You are using an outdated browser. Please upgrade your browser to improve your experience.
by Brent Dirks
June 20, 2014
Welcome back and happy Friday. We spent the last two weeks focusing on perfect gift ideas for dads and grads. But in this edition, we highlight a nice battery case for the iPhone 5s/5, a trio of interesting charging accessories, and more. 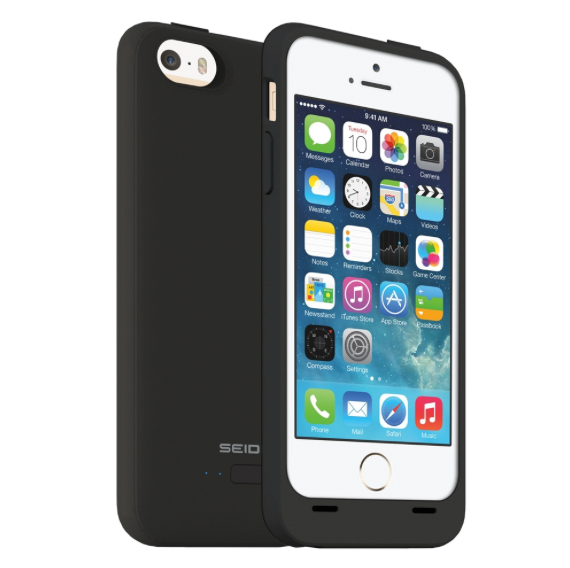 Featuring a built-in 2,000 mAH battery, Seidio’s new Innocell Plus case for the iPhone 5s/5 case can recharge a completely depleted iPhone more than once. The snap-together design also makes it easy to install and remove the case. A soft-touch coating doesn’t attract lint. Available in black, you can purchase the case for $69.95 from Seidio’s site now. A bundle that includes a holster is $10 more. 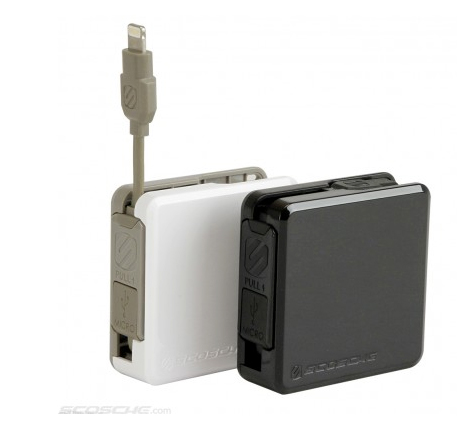 Providing the best of both worlds in one charger, the Scosche smartBOX offers a Lightning and micro-USB connector. With a retractable cable that extends up to 3 feet, users can charge and sync their devices without tangles. A slim barrel design is made to work with any case, including rugged options. Available in black or white, the smartBOX retails for $24.99 and can be purchased now directly from Scosche’s site.

FoamTech Case for the iPad Air from Gumdrop Cases 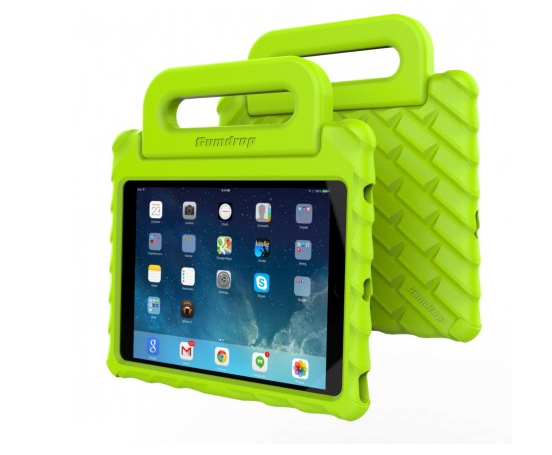 A kid-friendly iPad Air Case, the FoamTech offers a handle that can be folded for both viewing and typing modes. Made with lightweight foam, the case is easy to carry while also offering a nice amount of protection for the expensive tablet. Users have access to all ports and buttons along with the camera and speaker. Buyers can select from four different colors of the case – blue, black, green, and pink. It can be preordered now from Gumdrop’s site for $24.95. It will ship early next month. 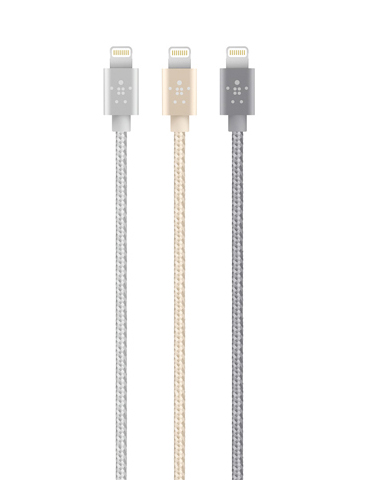 Made to match the iPhone 5s, Belkin’s new MixIt Lightning charging cable is available in gold, silver, and space gray. The braided cable also features an aluminum tip. The cable is available in both a 6-inch and 4-foot version. The short cable is $24.99 while the longer option is $5 more. Both can be ordered directly from Belkin’s site now.

A portable charger cord shaped like a carabiner, the NomadClip is designed to fit on a keychain or slip in a pocket. Made from a tough steel frame and a polycarbonate outer shell, the clip is scratch-resistant and there are no caps to worry about losing. The clip can be preordered for $39.99 now from Nomad’s site. It will ship later this year. A micro-USB version is also available to preorder for the same price.

Adobe's One More Thing: A Physical Ruler And Pen To Go Called Ink And Slide Adobe is introducing a new stylus and ruler called Ink and Slide. Take A Look At The Gamevice, An Upcoming MFi Controller For Apple's iPad mini Wikipad is bringing an impressive MFi controller for the iPad mini to the market later this year. Forget Beats Plastic Headphones: Consider Sennheiser's Momentum Line Beats by Dr. Dre aren't the only cool headphones available on the market. Sales Of Nest Protect Resume At Lower Price, Minus Potentially Unsafe Feature The Google-owned Nest Labs has just resumed sales of its popular smoke and carbon monoxide detector, Nest Protect. 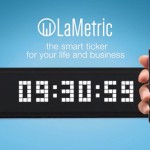 LaMetric Is A Real-Time, Smart Display That Can Be Programmed With Your iPhone 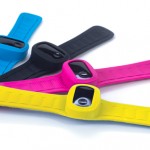