You are using an outdated browser. Please upgrade your browser to improve your experience.
by Joe White
June 4, 2014
Apple might have improved Safari's performance with iOS 7, but Cupertino restricted this development meaning third-party Web browsers couldn't achieve the same level of power as Apple's own Safari app. Fortunately, however, this has now changed as of iOS 8. The news reached us in a Twitter update from Vicki Murley (@vickimurley) (via 9to5mac), which surfaced online following a WWDC conference session on iOS 8's WebKit API. She said:

A few teasers: API is the same across iOS and OS X, and the new WKWebView on iOS is running JS just as quickly as Safari.

This is of course exciting news: if you use an alternative Web browser to Safari (like Google's Chrome app, for example), or even get work done using an app that features a built-in browser -- like Ole Zorn's Editorial -- the above change means a serious speed boost is in the cards. Through offering up its Nitro Javascript engine, such third-party browsers should perform far better than they did under iOS 7. The change is just one of a wide-ranging number of major and minor alterations made in iOS 8. Earlier today, we told you about enhanced accessibility options in iOS 8 and a smart "Send last location" feature for Find My iPhone. Our roundup post, however, provides a bigger overview of some of iOS 8's best offerings. Though iOS 8 beta 1 is in the hands of iOS developers (and hackers), we should see the software update launch publicly for the iPhone, iPad, and iPod touch in fall. We'll keep you updated with further information on iOS 8 as we receive it. In the meantime, see: Givit 5.0 Is A Standalone Video Editor Minus Social Networking Features, Candy Crush Saga Creator King Releases Spellbinding Sequel To Bubble Witch Saga, and It Looks Like An iOS 8 Jailbreak Could Be Possible. 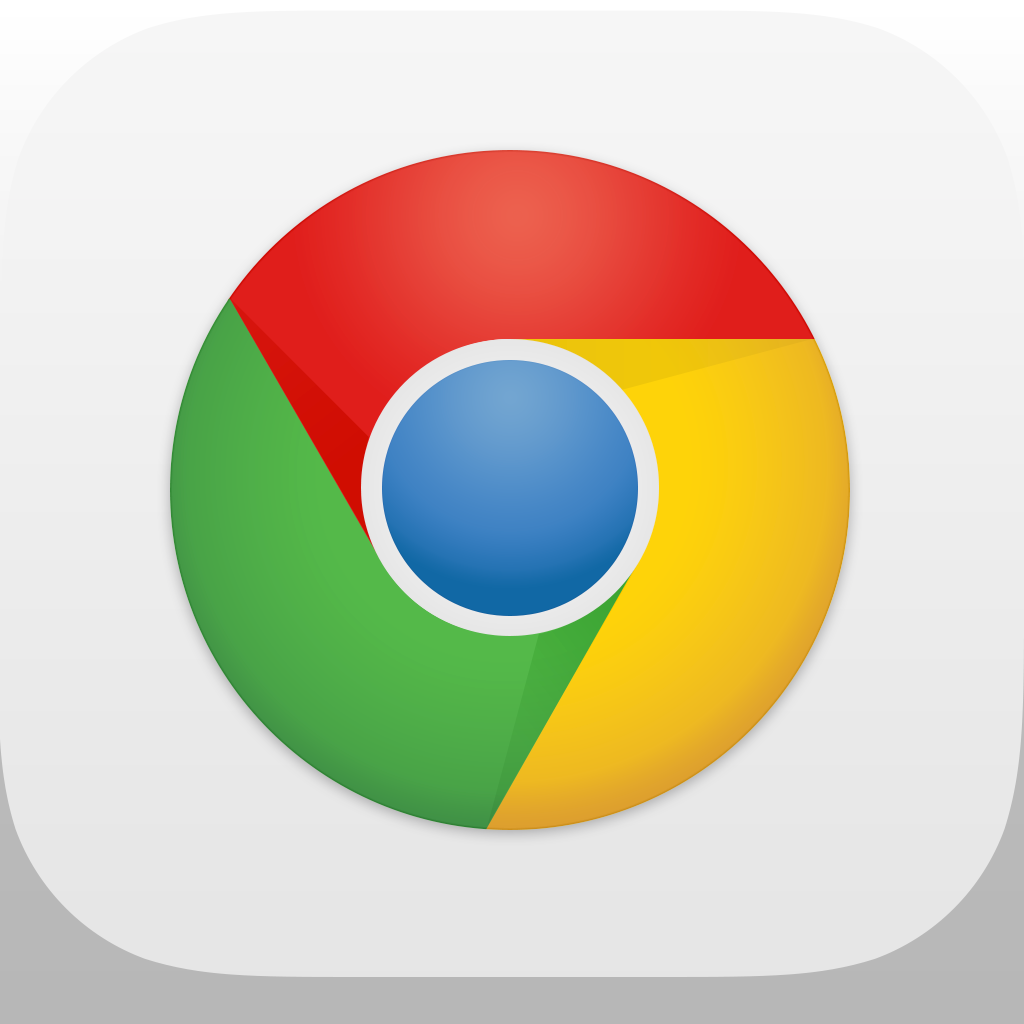 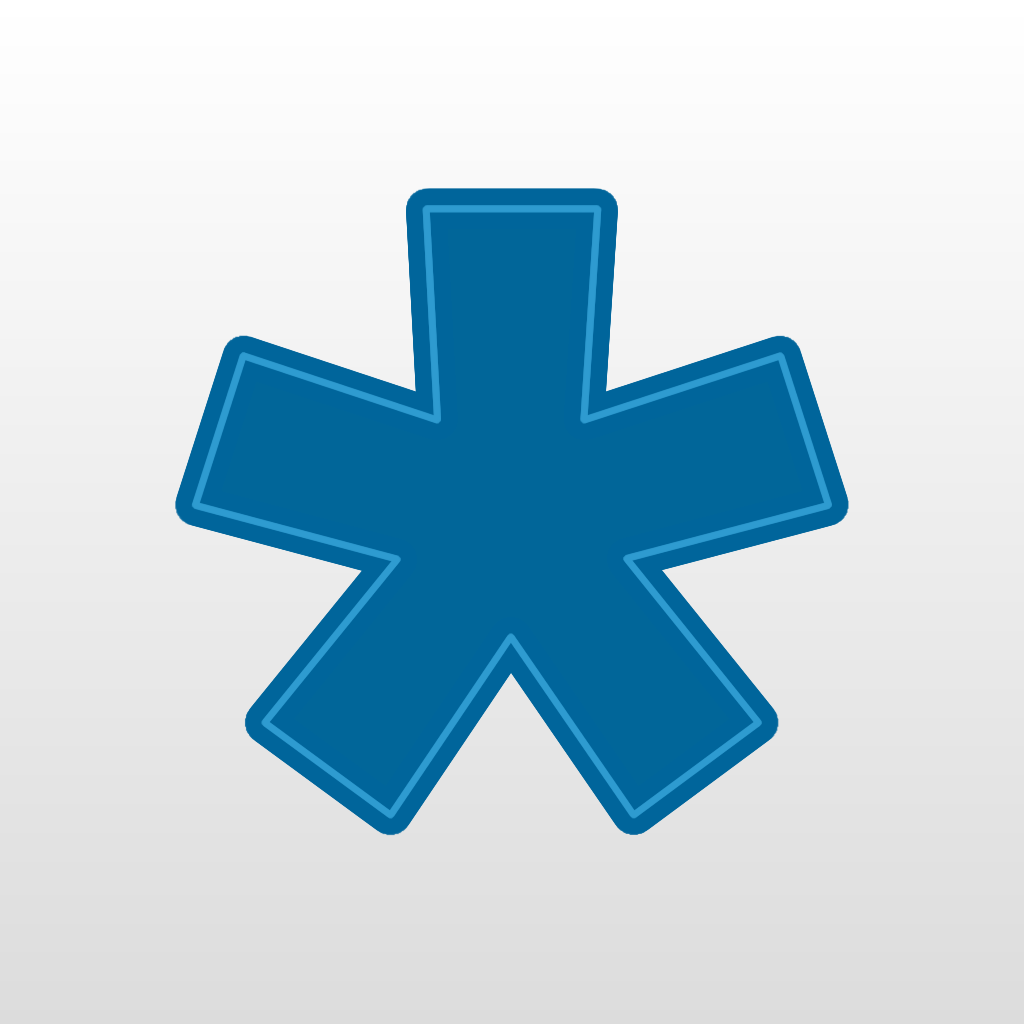 It Looks Like An iOS 8 Jailbreak Could Be Possible 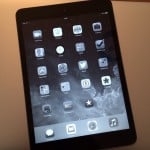