You are using an outdated browser. Please upgrade your browser to improve your experience.
by Aldrin Calimlim
July 10, 2014
Adobe has just released a major update to Adobe EchoSign, the official iOS app of its electronic signature service. Adobe EchoSign lets you sign documents electronically, send and track documents for signature, and instantly get e-signatures with in-person signing. Launched on the App Store in December 2011, Adobe EchoSign has just been updated to version 2.3. Adobe EchoSign is a universal app for iPhone and iPad, but its 2.3 update is decidedly focused on improving its iPhone edition. First off, Adobe EchoSign 2.3 introduces a redesigned and streamlined user interface on iPhone, making it in line with the established look and feel of iOS 7. On top of that, Adobe EchoSign 2.3 brings new features for iPhone, including offline signing (with automatic syncing once back online) and Acrobat.com integration. Here are the new features added to Adobe EchoSign for iPhone, according to the update's release notes: Compatible with iPhone, iPod touch, and iPad running iOS 7.0 or later, Adobe EchoSign 2.3 is available now on the App Store for free. See also: Adobe Goes On The Offensive After Apple’s Aperture Announcement, Adobe's One More Thing: A Physical Ruler And Pen For Apps Called Ink And Slide, and Adobe Photoshop Mix Launches For iPad, As Adobe Lightroom Comes To iPhone. 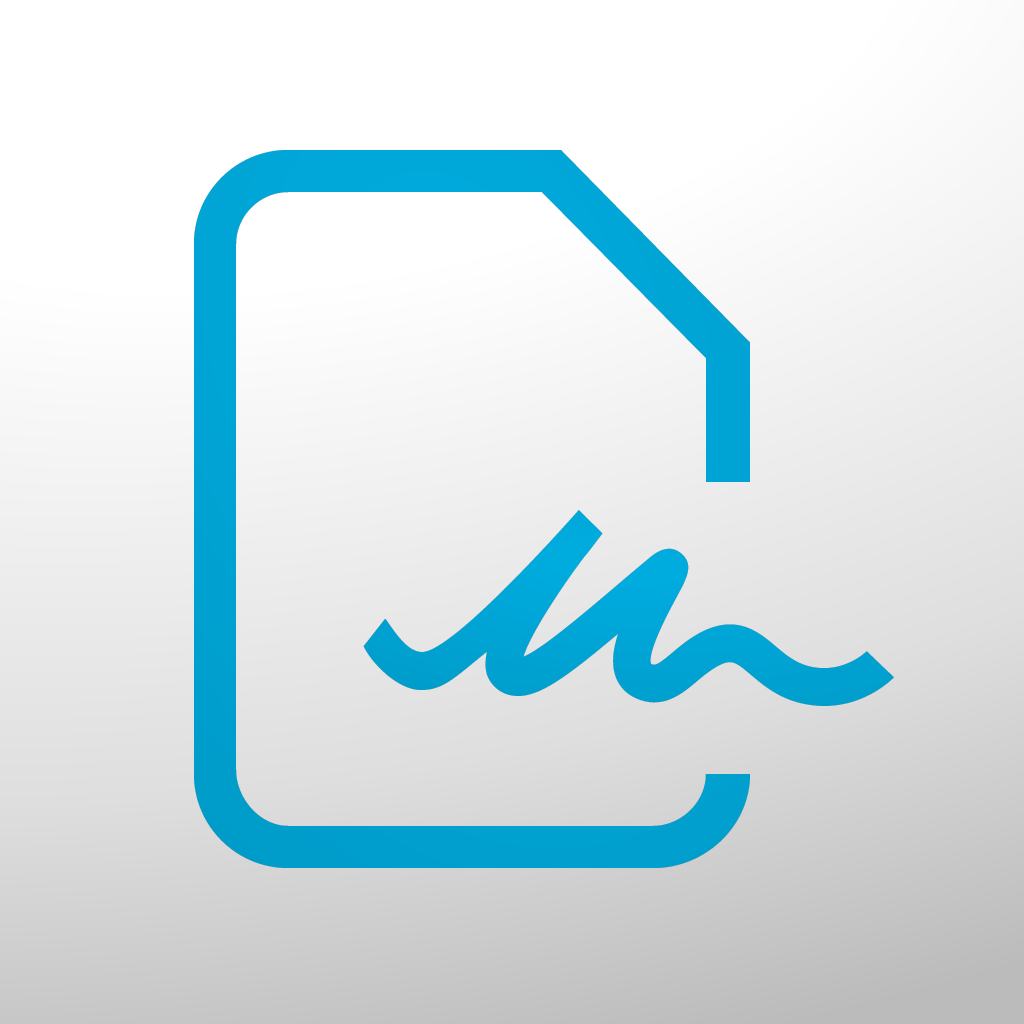 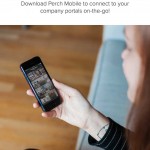 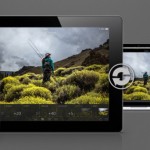 Adobe Goes On The Offensive After Apple’s Aperture Announcement
Nothing found :(
Try something else