You are using an outdated browser. Please upgrade your browser to improve your experience.
by Aldrin Calimlim
July 5, 2014
Apparently more than two years in the making, Age of Booty: Tactics has finally set sail on iOS. Age of Booty: Tactics is the turn-based iOS edition of Age of Booty, the original cult classic real-time strategy game created by Halo and Call of Duty developer Certain Affinity. The game challenges you to be one with a crew of swashbuckling pirates and create various combinations of captains, crafts, and curses all in pursuit of pirate plunder. It can be played with friends and foes alike on the same device via Pass N' Play or online via Game Center or Facebook. Age of Booty: Tactics boasts the following key features: Compatible with iPhone, iPod touch, and iPad running iOS 7.0 or later, Age of Booty: Tactics is available now on the App Store as a free-to-play title. For more recently released strategy games for iOS, see also: Combine Random Chance And Risky Choices To Win In DeNA's Super Battle Tactics, Strategize And Mobilize: Sid Meier's Civilization Revolution 2 Is Out Now On The App Store, and Can You Outfox The Desert Fox In Shenandoah Studio's The Battle Of El Alamein?. 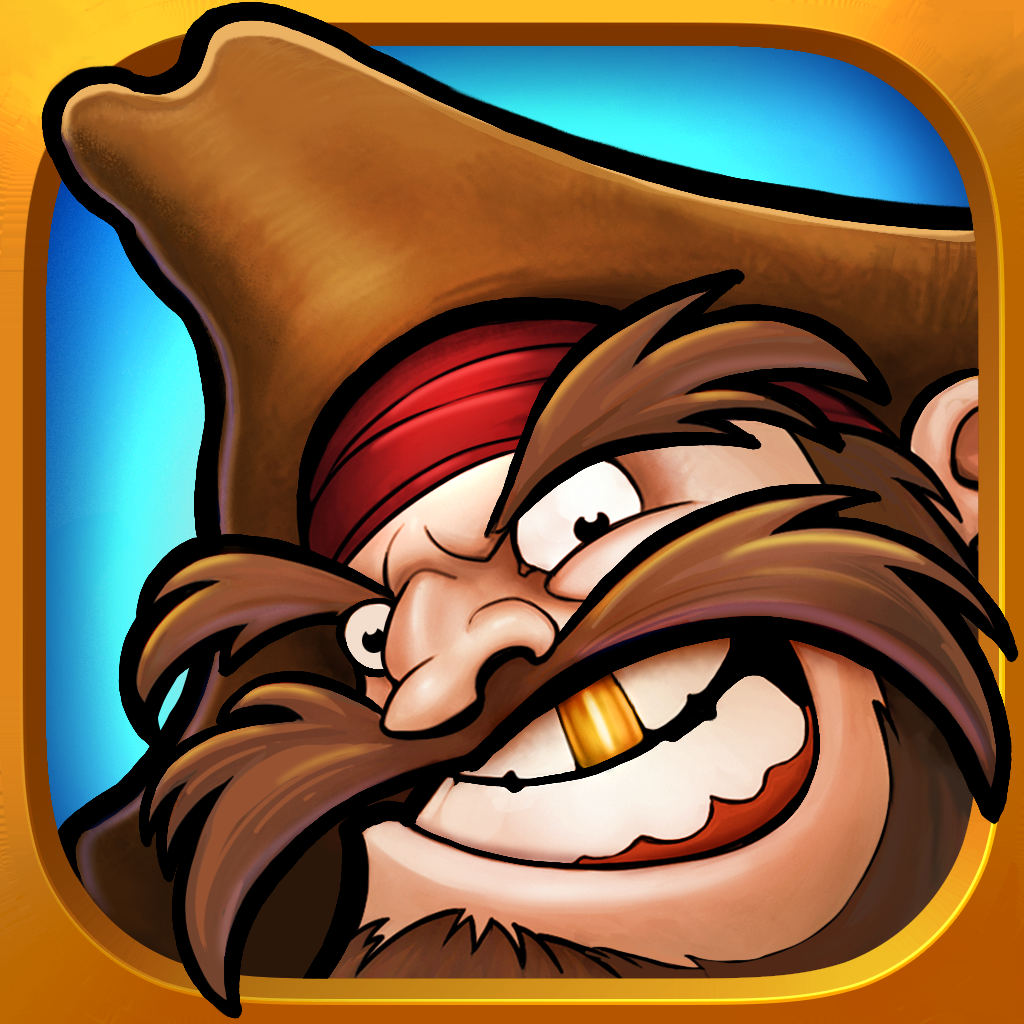 Age of Booty: Tactics
Certain Affinity
Nothing found :(
Try something else