You are using an outdated browser. Please upgrade your browser to improve your experience.
by Aldrin Calimlim
July 30, 2014
Just yesterday, we shared with you the teaser trailer, shown below, for Gameloft's biggest update yet to Despicable Me: Minion Rush, which was said to be "available soon." Well, as it turns out, "soon" happens to be "now." That's right: The biggest update yet to the popular endless running game starring the mischief-making Minions from the "Despicable Me" movies is out now. As expected, the update, which brings the game to version 2.0, introduces new costumes and, more significant, a new progression system featuring the Jelly Lab. Gameloft notes:

Welcome to the amazing Jelly Lab for a brand-new Despicable Me adventure! Gru’s greatest invention will make you enjoy Minion Rush like never before! Prepare for an exciting challenge, as the Minions need you to collect fruit from fun-filled locations to make the tastiest Jelly ever! In this new update, there are two new costumes to help you win more challenges: the Jelly Jar and Lucy disguise!

If you can't see the video embedded above, please click here. Now, you can progress through Despicable Me: Minion Rush by completing new types of missions across the Jelly Lab. Don't worry: You probably won't get lost as the Jelly Lab also features the movie-inspired locations you've come to know and love from the game's previous versions, including Gru’s Lab, Gru’s Residential Area, El Macho’s Lair, and the Minion Beach. Also, you don't have to run the risk of losing your previous progress and achievements when updating to Despicable Me: Minion Rush 2.0. That's because they'll be carried over accordingly. The new version of the game also includes bug fixes and performance optimizations. Compatible with iPhone, iPod touch, and iPad, Despicable Me: Minion Rush 2.0 is available now on the App Store for free. See also: Cool! Gameloft updates Ice Age Village and teases upcoming Ice Age Adventures, Shivers the Squirrel comes to Gameloft's Littlest Pet Shop with lots of new content, and Gameloft's addictive Dizzy Fruit memory and reflex game will beat your brain to a pulp. 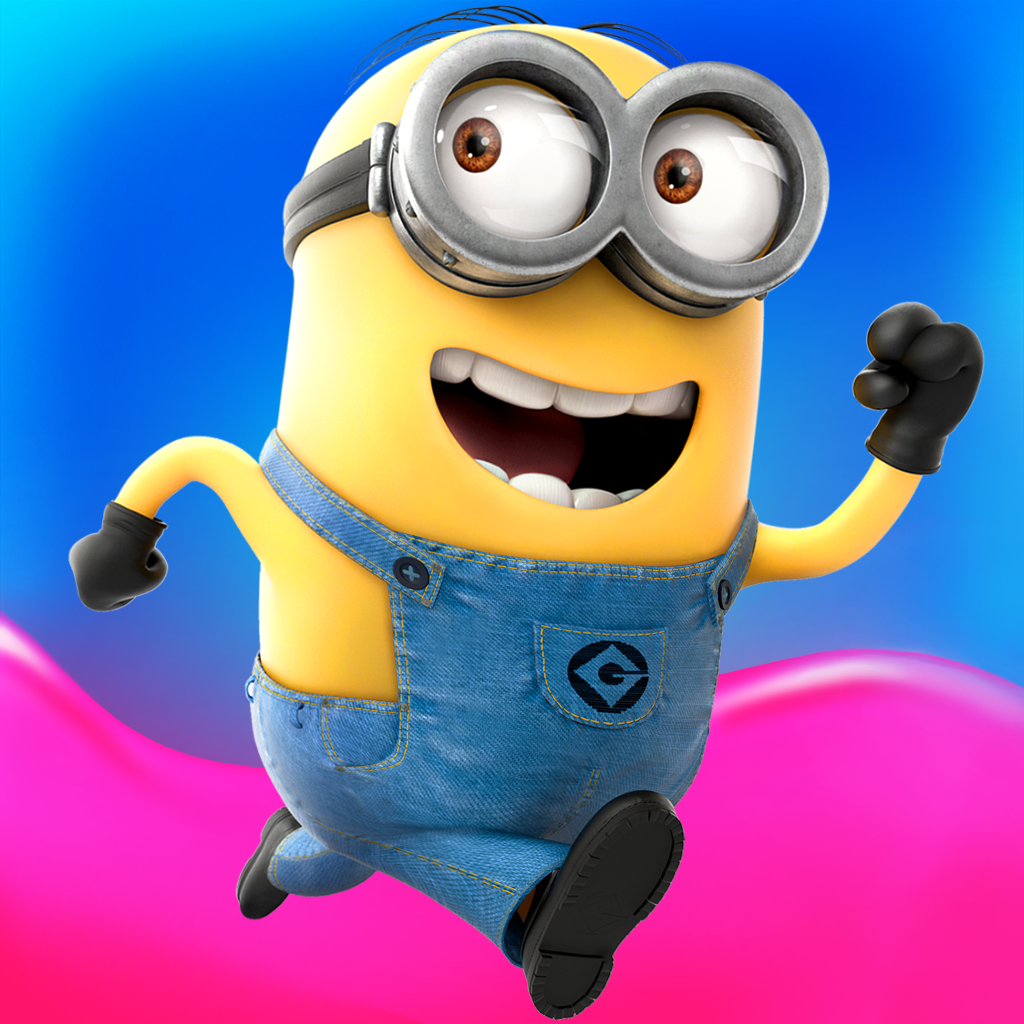 Despicable Me: Minion Rush
Gameloft
Nothing found :(
Try something else