You are using an outdated browser. Please upgrade your browser to improve your experience.
by Aldrin Calimlim
July 20, 2014
The popular social guitar-playing app Guitar! by Smule has just received a new update that adds a brand new guitar. Available for Smule Pass and All Access Pass holders, the new guitar is called Alternative Country. Shown on the far right in the illustration above, the new guitar is touted by Smule thus:

To try out the new Alternative Country guitar, Smule suggests the songs "Making Memories of Us" by Keith Urban, "I Won’t Give Up” by Jason Mraz, and "Say Something" by A Great Big World featuring Christina Aguilera. Aside from the new Alternative Country guitar, another new major feature comes from the latest update to Guitar in the form of the new Freestyle Mode. In this mode, there are no notes to follow, giving you free rein to perform your own design for any song in the songbook. Speaking of the songbook, the update adds a new "Suggested" section to it. This new section offers song suggestions based on your past performances and suited to your taste and style. Lastly, the latest update to Guitar introduces a new modulation- augmentative Tremolo FX Pedal for the app's iPad edition. Compatible with iPhone, iPod touch, and iPad running iOS 6.0 or later, Guitar! by Smule is available on the App Store as a freemium app. For a demo of Guitar, check out the introductory video below, which also highlights the app's integration with the social singing app Sing! Karaoke by Smule: If you can't see the video embedded above, please click here. 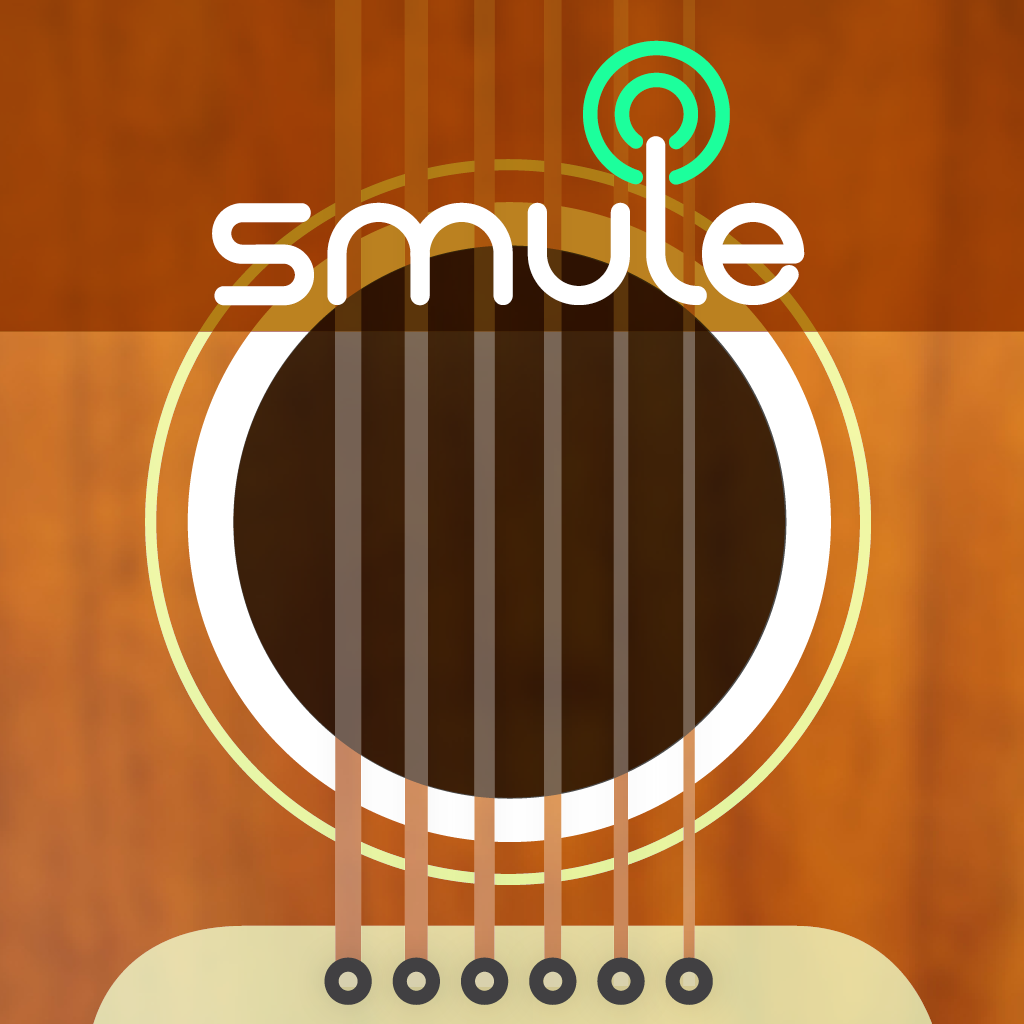 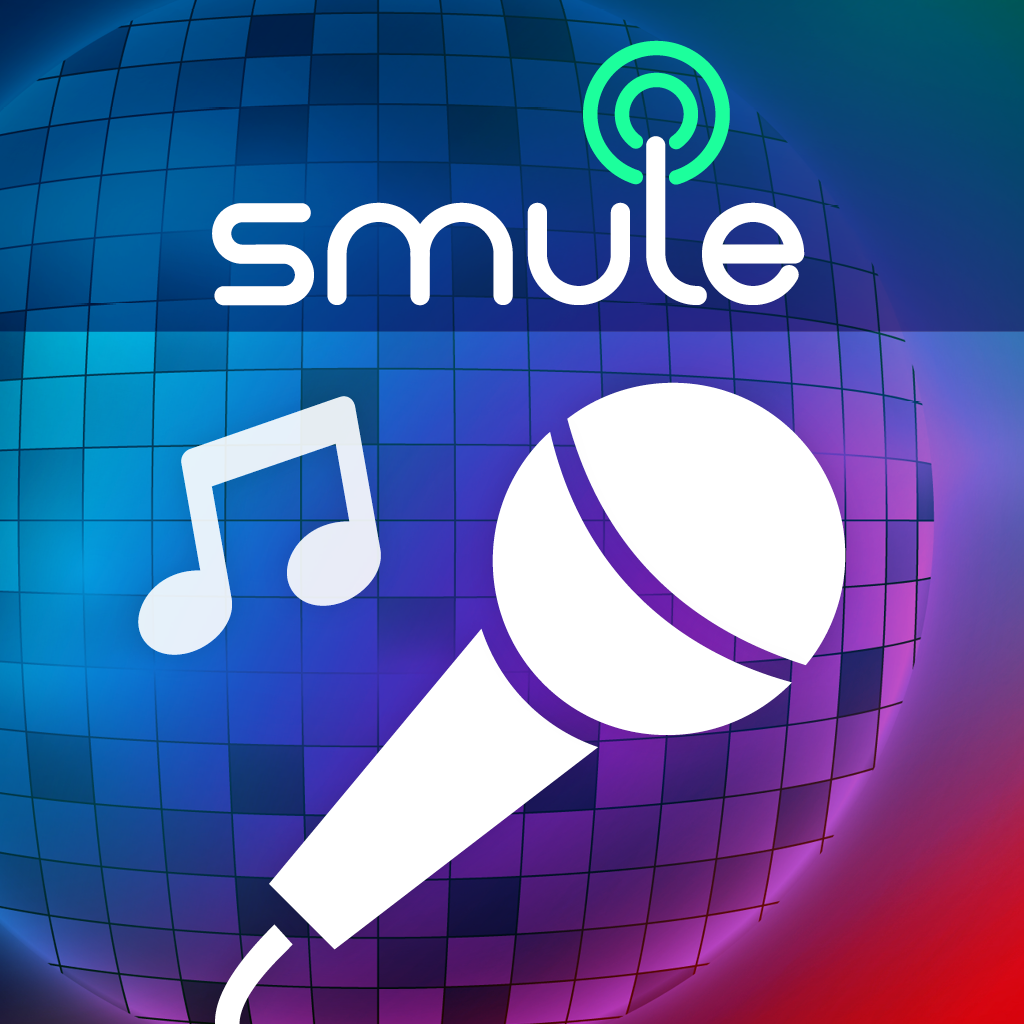 Sing! Karaoke by Smule
Smule
Nothing found :(
Try something else