Taking influence from the likes of Lady Gaga and Björk, Paul McCartney has relaunched five of his classic albums as iPad applications.

The apps, Band on the Run, McCartney, McCartney II, RAM, and Wings over America, can be downloaded for $7.99 apiece, making them less expensive than traditional iTunes Store albums.

Plus, McCartney fans can enjoy additional content in each application, including interviews, video, photos, and album artwork.

Back in November 2013, Lady Gaga indeed released an “ARTPOP” app to coincide with the launch of her third studio album of the same name, and before this Björk’s “Biophilia” offered iOS device owners “an extraordinary and innovative multimedia exploration of music” more than two years earlier.

As the Guardian notes, other artists including Jay Z and Snoop Lion have turned to mobile devices in order to market their own material, too.

Band on the Run, McCartney, McCartney II, RAM, and Wings over America are available on the App Store for $7.99 each, and the apps are optimized for the iPad only.

Via: The Next Web 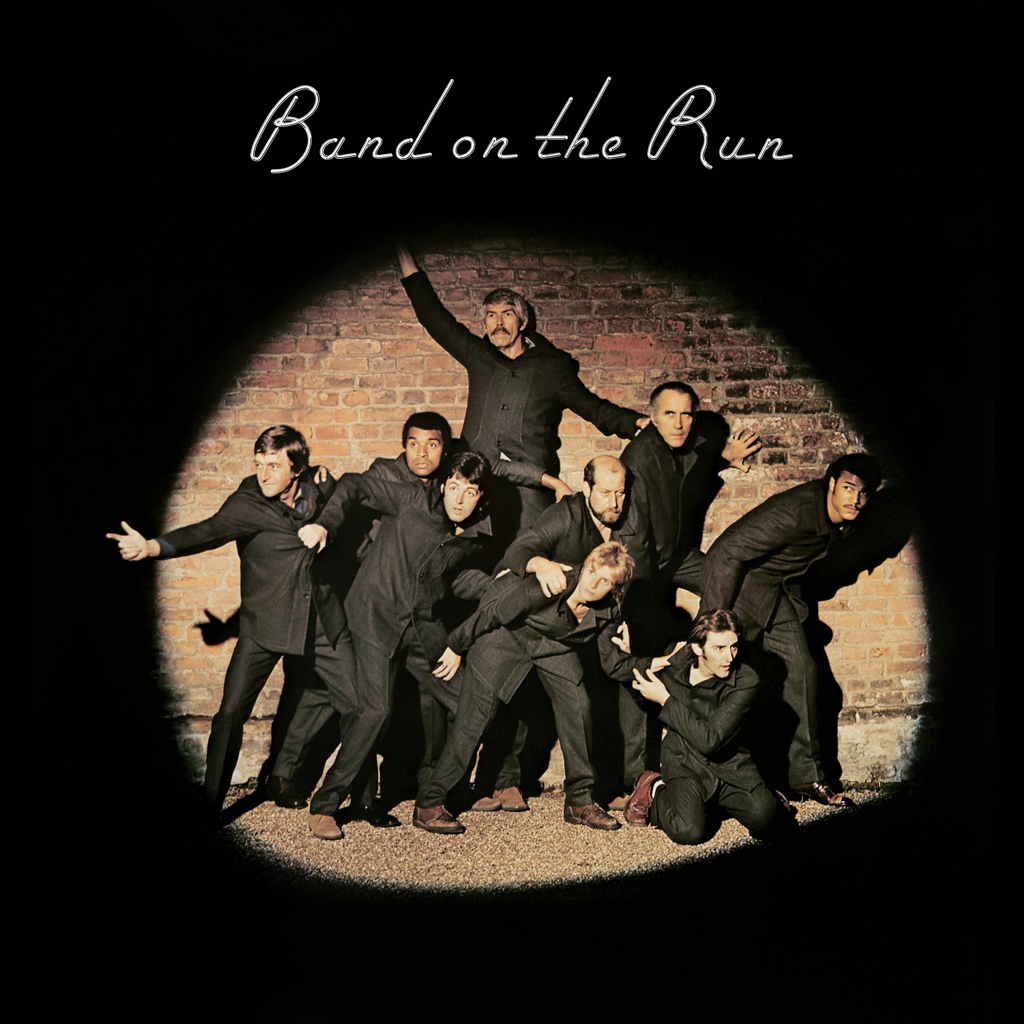 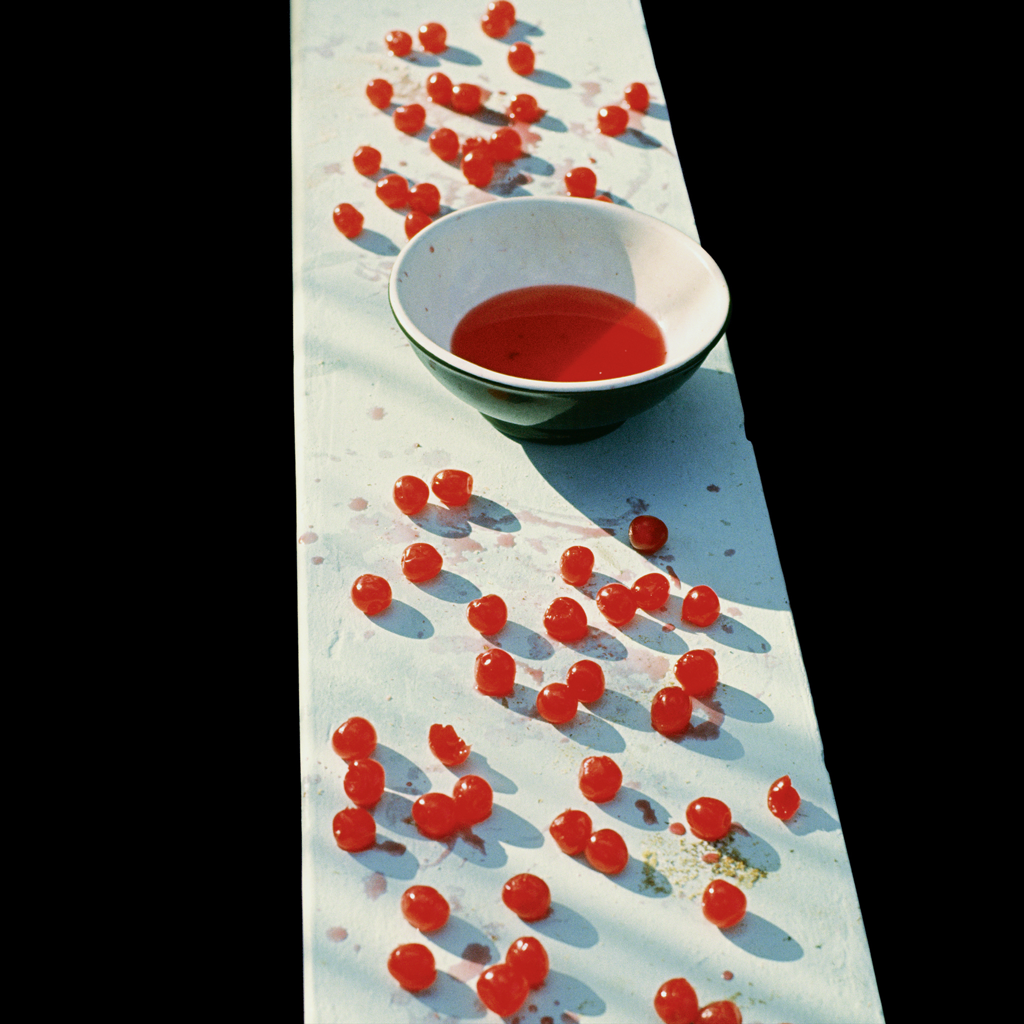 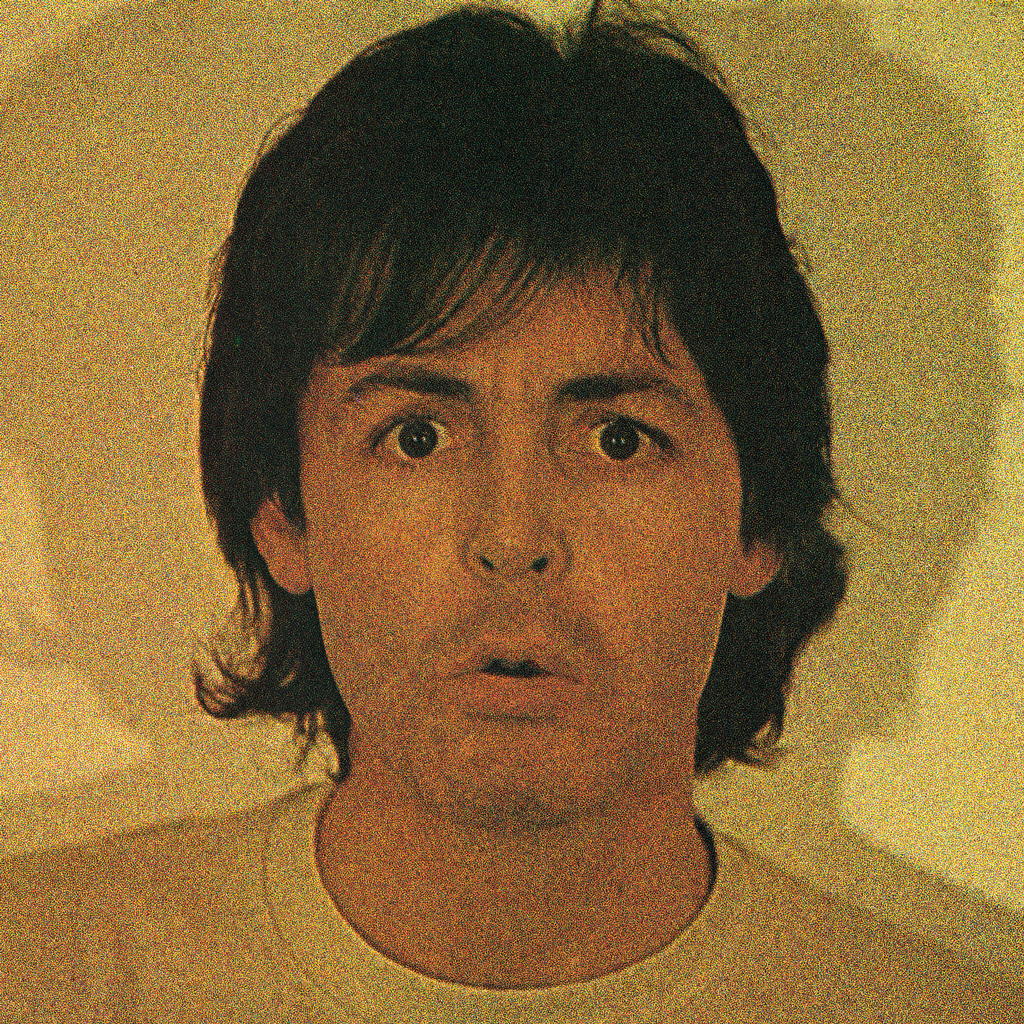 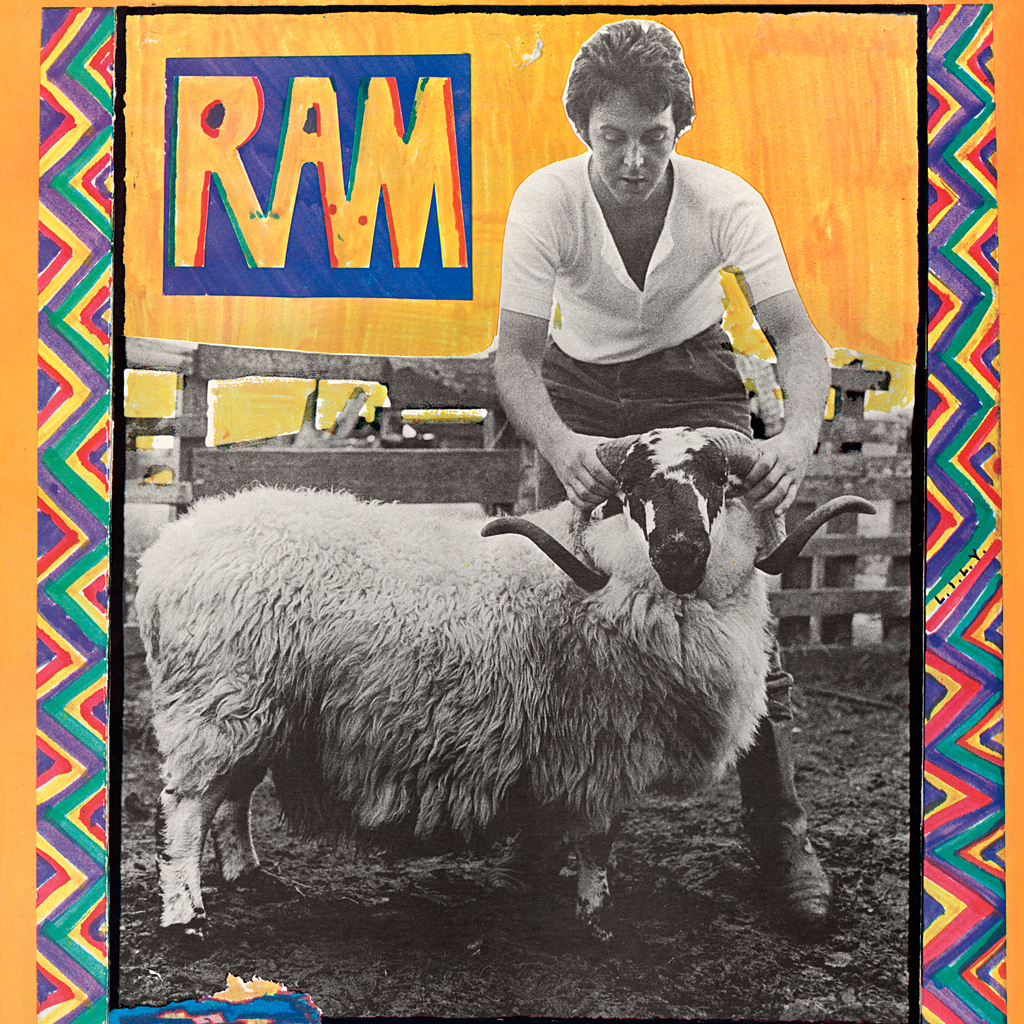 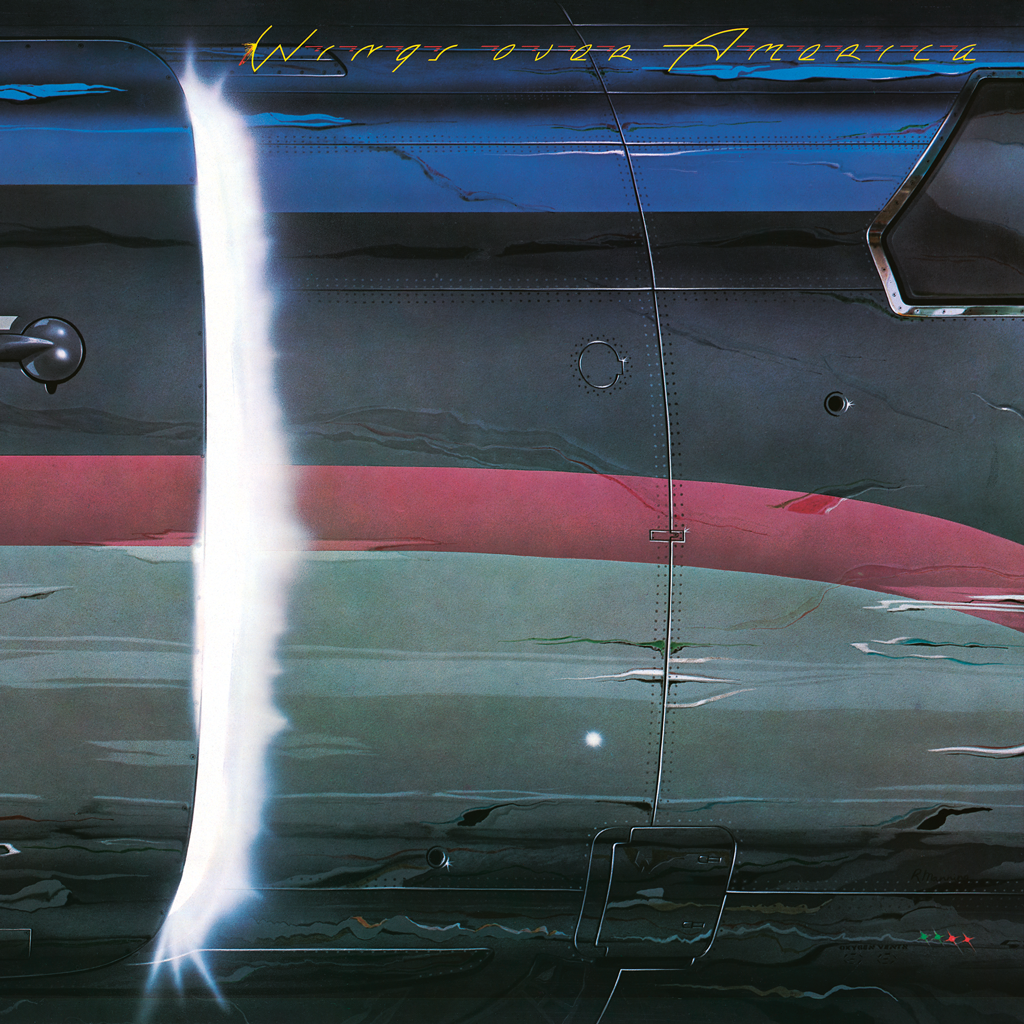 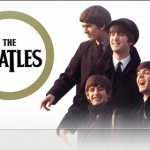 Ladies and Gentlemen …The Beatles Are On Apple TV 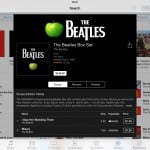 Rare Bootlegs From The Beatles Expected To Launch Exclusively Through iTunes
Nothing found :(
Try something else