You are using an outdated browser. Please upgrade your browser to improve your experience.
by Brent Dirks
July 23, 2014
You can now have the popular PHHHOTO PRO animated photo booth in the palm of your hand with a new iPhone app. Aptly named PHHHOTO, the app can shoot images that quickly come to life as an animated “movie.” Shooting a video is quick and easy. One touch captures a series of frames. The images are then looped back and forth. Users can then share the results with others. A number of other social features include the ability to like, comment, and follow. You can see an example of what can be captured with the app here. Designed for the iPhone/iPod touch, PHHOTO can be downloaded now on the App Store for free. The app is an extension of the full-sized PHHHOTO PRO booth that was introduced earlier this year. It consists of an iPad running special software, a light ring, and a configurable Web feed for displaying the results. Subjects can even have the movies sent to their phone via text message. Photos taken from the booth are also available to view on the iPhone app. Stop-motion animation seems to be all the rage these days in the App Store. Red Velvet Art, the developer behind the popular A Beautiful Mess photo app, released Party Party. The $0.99 app features the functionality along with other image editing tools. For other recent app news today, see: Fantastical 2 goes on sale to celebrate 2.1 update, bringing snooze functionality and more, Electronic Arts confirms that a new Peggle game for mobile is inbound, and Jurassic Park Builder roars with new update featuring Battle Arena Tournament. 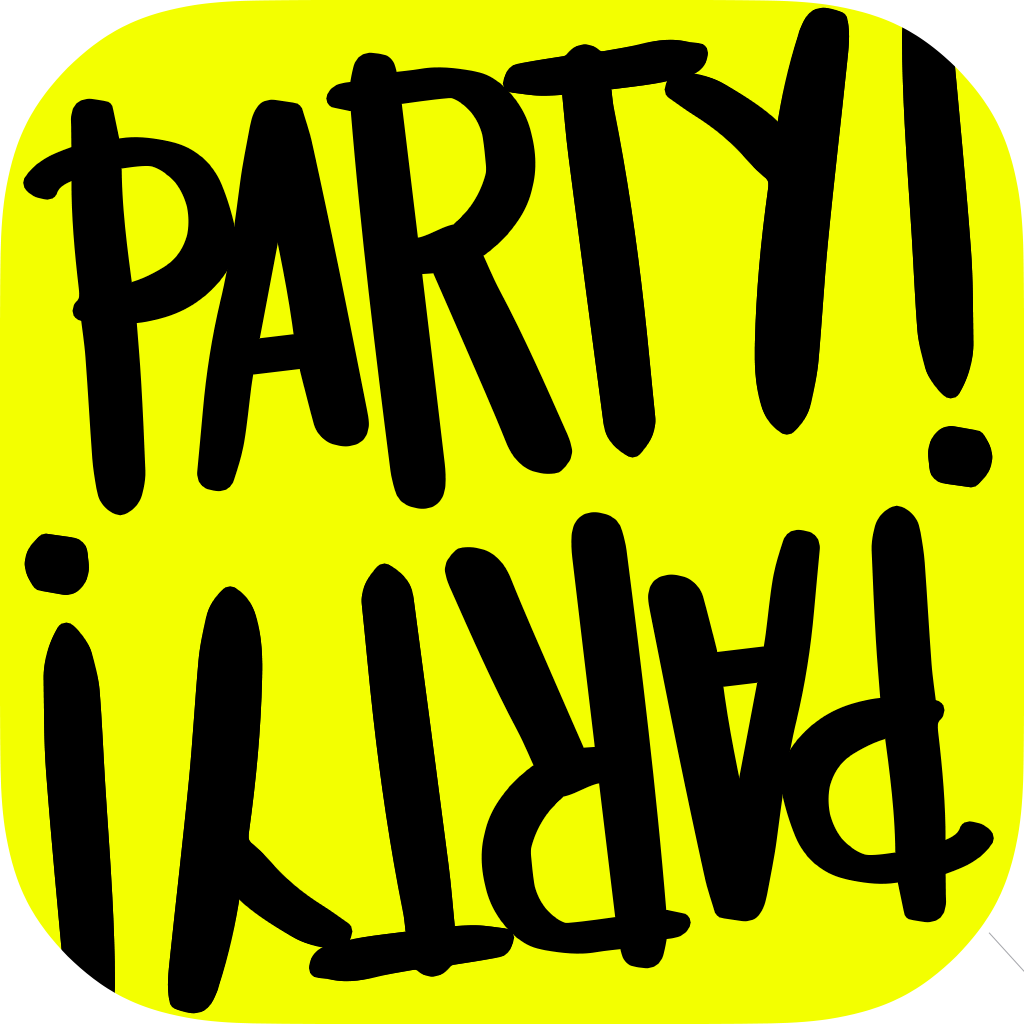 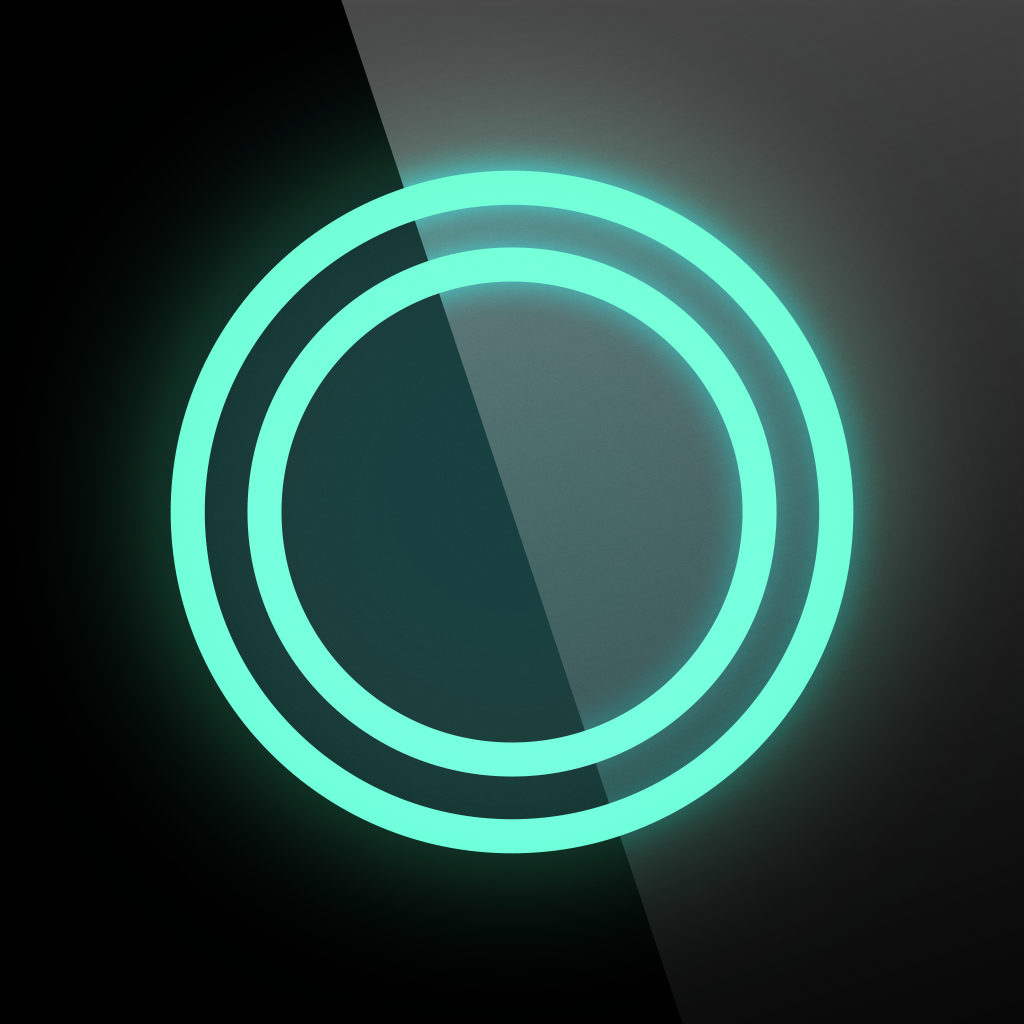 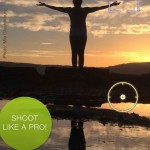 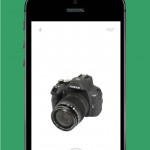 Create 360-degree photos of just about anyone or anything with 3DBin for iOS
Nothing found :(
Try something else