Starborn Anarkist, the fun sci-fi refuse game developed by ZeMind Game Studio, is set to get a big update in the near future making a number of anticipated changes to the $1.99 app.

Among the changes being made to the universal app are Game Center-powered leaderboards and additional achievements, new control options, new enemies, and one-off bonuses.

There’ll also be rewards for referring friends in the updated Starborn Anarkist, and a selection of tweaks – including harder bosses, more diverse enemies, and more accurate garage stats – are also being made to the game.

The news comes from TouchArcade, which points to a forum post outlining the changes made in Starborn Anarkist’s anticipated update.

According to the app’s developer, Starborn Anarkist’s update has been submitted to Apple and “barring any kind of catastrophe,” it should be released within a week or so. We’ll let you know once it’s available to download and install.

In the meantime, Starborn Anarkist can be downloaded for $1.99 on the App Store, and it’s optimized for the iPhone, iPad, and iPod touch. 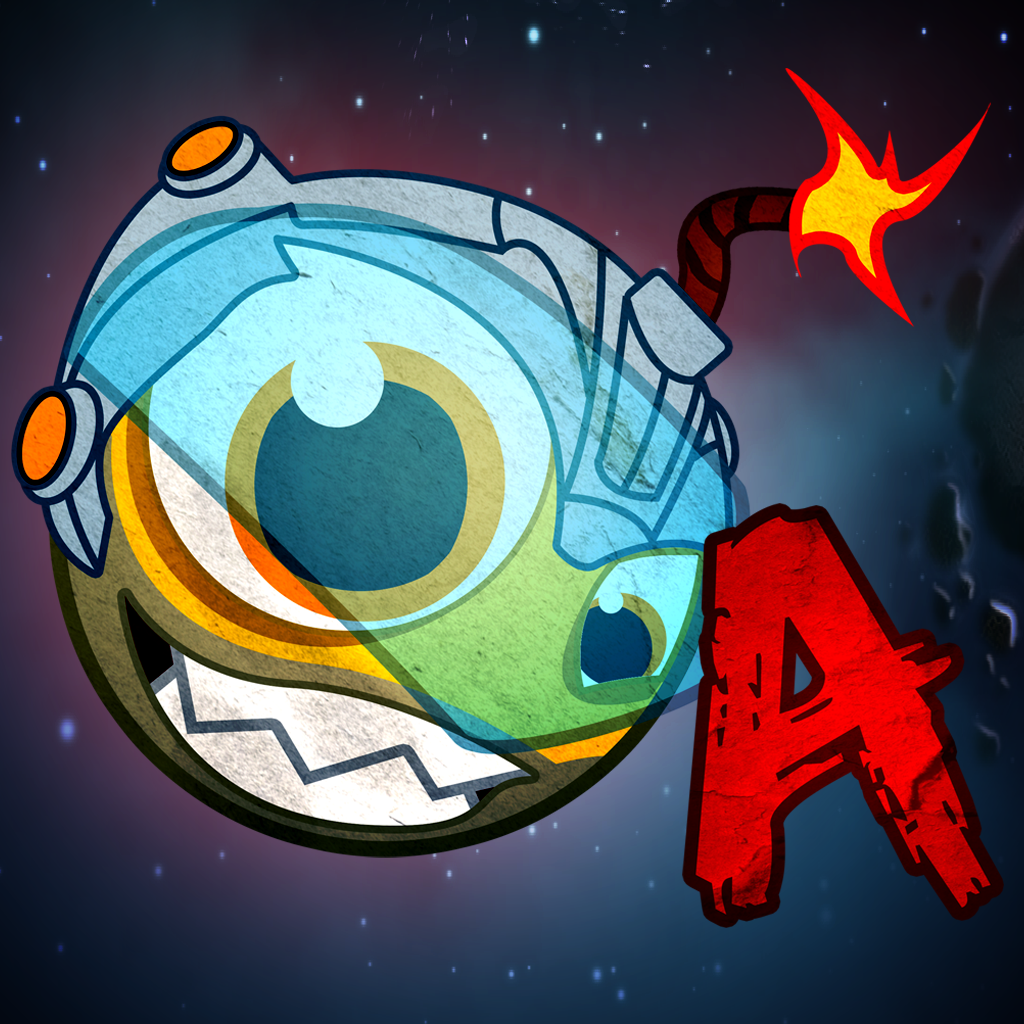 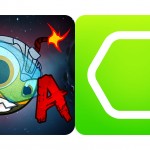 Today's Best Apps: Starborn Anarkist And Grout
Nothing found :(
Try something else