Apple has recently spruced up its executive leadership press page with the addition of five vice presidents from the company.

The page previously only listed senior vice presidents in the company. Interestingly, all five of the new additions report directly to CEO Tim Cook.

Earlier this week, Apple released a diversity report on its workforce. Globally, 70 percent of its employees are male and 30 percent are female.

Cook, in an open letter, said the company will be working hard to improve the numbers.

Young Smith also narrated a recently released video about diversity at the company. 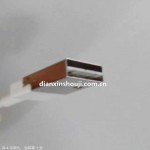 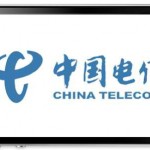