Apple has just added a 3-D Flyover of both Yosemite National Park and Wellington, New Zealand in its Maps app.

The California landmark is definitely great timing. As you probably know, Apple’s next major edition of OS X, version 10.10, is named Yosemite. The sixth developer preview of the desktop OS arrived yesterday and it should be released to the public sometime this fall. 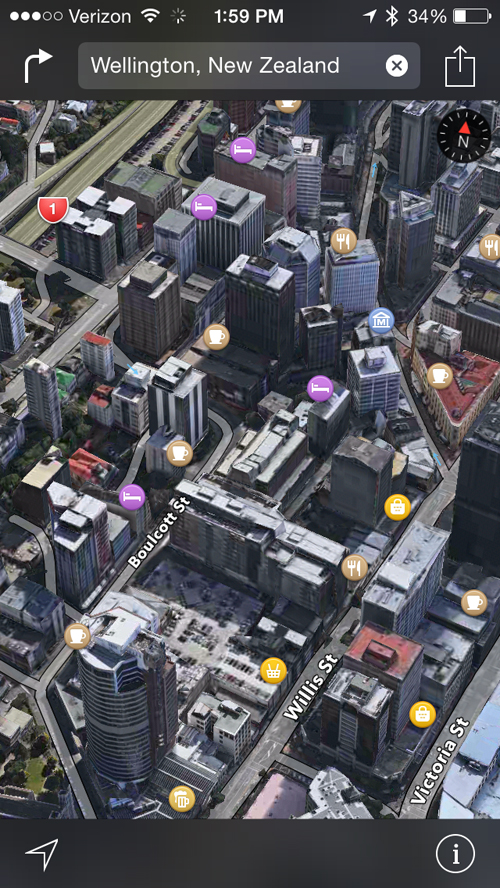 Apple has previously added the Flyover feature to two other New Zealand cities – Auckland and Christchurch.

If you’re interested in taking a look at a complete list of locations with the Flyover feature, take a look here on Apple’s site.

Along with the two new locations, Apple has been busy adding Flyover coverage to other world cities and landmarks in 2014. Most recently, back in April, 3-D coverage was added to the unique Stonehenge monument in England.

Other recent additions include Berkeley and the eastern side of the San Francisco Bay Area in California, Perth in Australia, Saint-Tropez, France, and Cordoba, Spain. 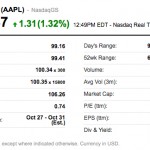 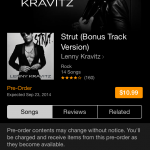 Apple adds Lenny Kravitz, The Script and more to iTunes Festival London 2014 lineup
Nothing found :(
Try something else