The companion app of the popular cloud storage service Dropbox has just received a nice update with the move to version 3.3.

Most importantly, thanks to higher fidelity previews, users can search within Word and PowerPoint documents.

A universal app designed for the iPhone/iPod touch and iPad/iPad mini, Dropbox can be downloaded now on the App Store for free. All users receive 2 GB of space for free. More storage costs extra.

Dropbox Pro access, which gives users 100 GB of storage, can be purchased inside the app for $99.99 per year or $25.99 for a three-month subscription.

Before the most recent update, version 3.2 arrived in June. With that version, users can now set up their Dropbox account on a new computer, reorder their Favorites list, and more.

For other app news and reviews today, see: Always see what you’re shooting in real-time with Camu on iPhone, Combat racing game Battle Riders will skid onto the App Store Sept. 4, and Google Slides arrives for iOS devices while Docs and Sheets both receive an update. 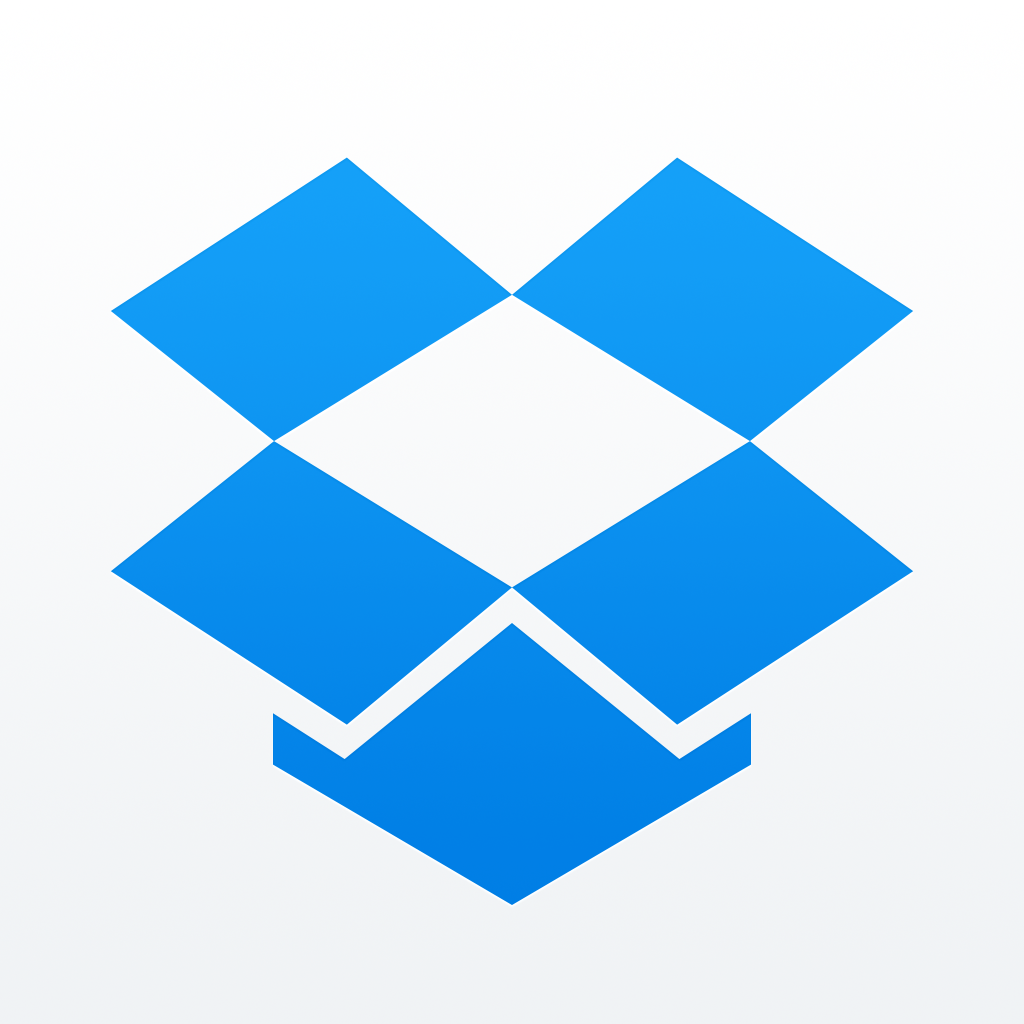 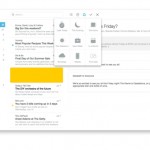 Mailbox for Mac arrives in a public beta version 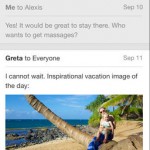 Mailbox update brings support for new languages, Passbook compatibility and more
Nothing found :(
Try something else