We’re beginning to get a better idea what the next iPhone will look like — at least on the inside.

The French site also published an image showing an embedded Apple logo likely to be found on the backside of the device.

The external camera ring (as shown above) suggests that at least one “iPhone 6” model will feature a protruding lens. Previous rumors suggested that this type of lens would only be found on the long rumored 5.5-inch “iPhone 6” model.

MacRumors first noted that the image presented below shows that “Apple has indeed developed a new round version of the True Tone flash. The part shows both white and amber LEDs within a single round flash component.” 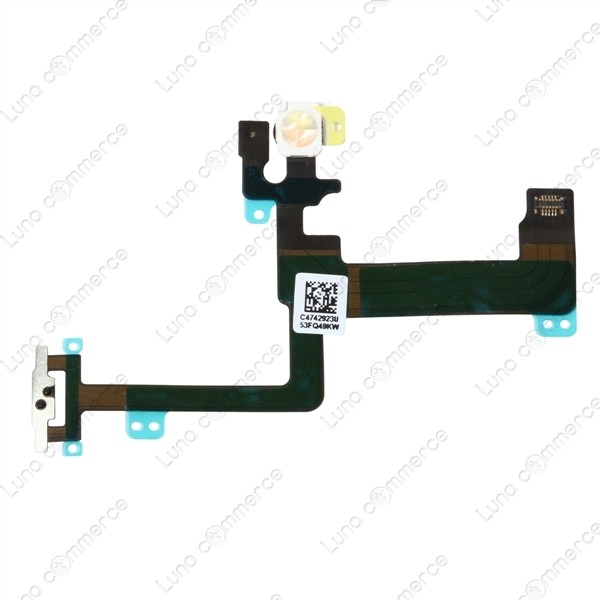 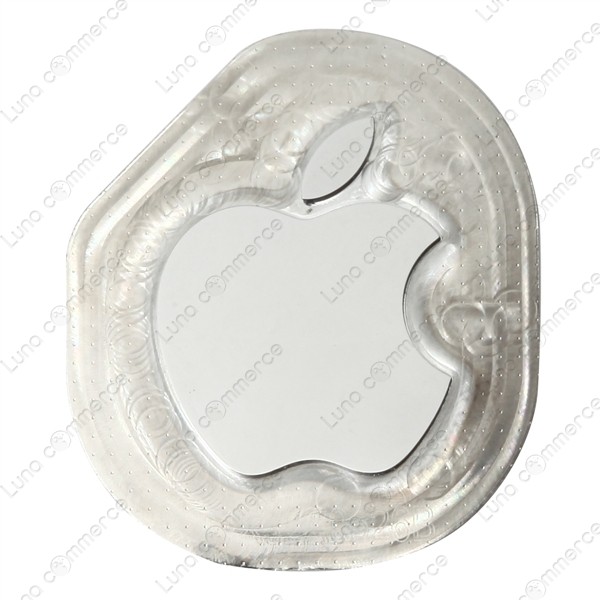 As you can see on the image above, the Apple logo found on the iPhone 6 may be embedded. Last week, a similar image was leaked by another website. Apple hasn't used an embedded logo on one of its phones since the first iPhone was released in 2007.

In July, uSwitch suggested that the Apple logo on the iPhone 6 will light up when new emails, SMS messages, and updates arrive. At the time, we noted that we had seen no evidence that this will be the case. Most likely, Apple is simply replacing the printed version of the logo found on previous iPhone models with an embedded version similar to those found on iPads.

Apple is expected to unveil 2014 iPhones on Tuesday, Sept. 9.

See also: The Apple 'iPhone 6' rumors most likely to become reality, and Could this be the front display for Apple's bigger, 4.7-inch 'iPhone 6' handset? 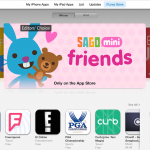 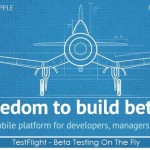 Apple is seeking the US trademark for 'TestFlight'
Nothing found :(
Try something else