You are using an outdated browser. Please upgrade your browser to improve your experience.
by Aldrin Calimlim
August 1, 2014
Plex, the official iOS companion app of the popular media server of the same name, has just been updated with a couple of much-requested features and a couple of significant changes concerning its wireless streaming capabilities. The latest update to Plex notably adds support for playlists. This lets you create playlists of songs or videos as you wish, including smart playlists based on genre, collection, and more. The update also adds trailers to the movie library, which you can watch from the movie info screen or by tapping and holding on movies. There's also a Cinema Trailers feature that automatically plays trailers before the start of movies. Note that both of these new features require Plex Media Server 0.9.9.13 or newer. As mentioned, the new version of Plex also brings about a couple of changes to its behavior with regard to wireless streaming. Specifically, one of these changes has to do with Apple's AirPlay and the other concerns Google's Chromecast. The Plex team explains: The new version of Plex also includes bug fixes and other minor improvements. Compatible with iPhone, iPod touch, and iPad, Plex is available on the App Store for $4.99. Released in August 2010, Plex was updated and redesigned for iOS 7 last December. It received its last major update in March, thereby gaining support for automatic camera upload. 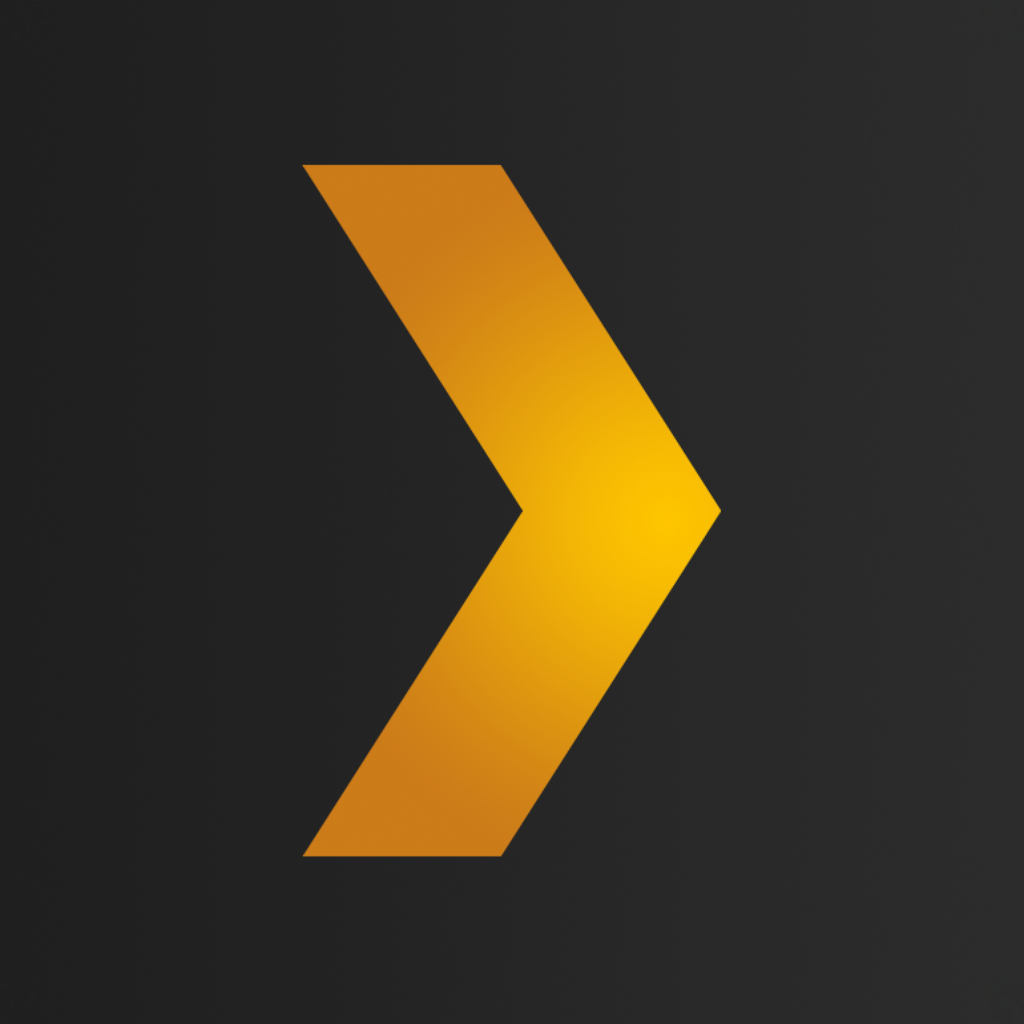 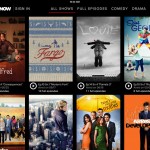 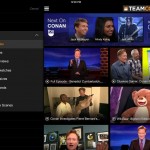