You are using an outdated browser. Please upgrade your browser to improve your experience.
by Aldrin Calimlim
August 11, 2014
Vesper, the simple note-taking app co-developed by John Gruber of Daring Fireball fame, has just been updated with a notable new feature. This new feature lets you easily see the timestamps and character or word count for a note in Vesper. When viewing a note, tap at the bottom of the screen to see the date it was created, tap again to see the date it was modified, and tap once again to see the character count if the note is short or the word count if it's of considerable length. Tapping one last time clears the bottom bar. Gruber has this to say about the new feature:

I really like how this feature turned out. These were all oft-requested features — some people were asking for modified/creation dates, some for word count, some wanted both — but I was reluctant to add them, because it seemed like it would add a lot of visual clutter to include all these things, and didn’t seem right to add just one of them. Using one status field for all these fields, and allowing it to be blank, feels just right. It’s all there when you want it, but there’s no additional visual clutter when you don’t.

Vesper has also been updated with faster photo syncing, which is carried out by syncing low-resolution versions before high-resolution versions. The new version of Vesper also includes fixes for the following issues: a bug that causes titles to show up twice in search results, a graphical overlay glitch in the typography settings, and a couple of crashing bugs. Optimized for iPhone and iPod touch running iOS 7.1 or later, Vesper is available on the App Store for $2.99. Released in June last year, Versper was updated to version 2.0 late last May with the introduction of Vesper Sync, a proprietary solution for syncing and backing up notes. For more information on the app, check out our original review and our articles on its previous major updates: Vesper’s First Update Brings Easier Tag Creation Plus More iOS 7-Like Interface Touches, Simple Note Taking App Vesper Adds TextExpander Support, and Simple And Elegant Note-Taking App Vesper Goes Double-O-Seven For iOS 7. 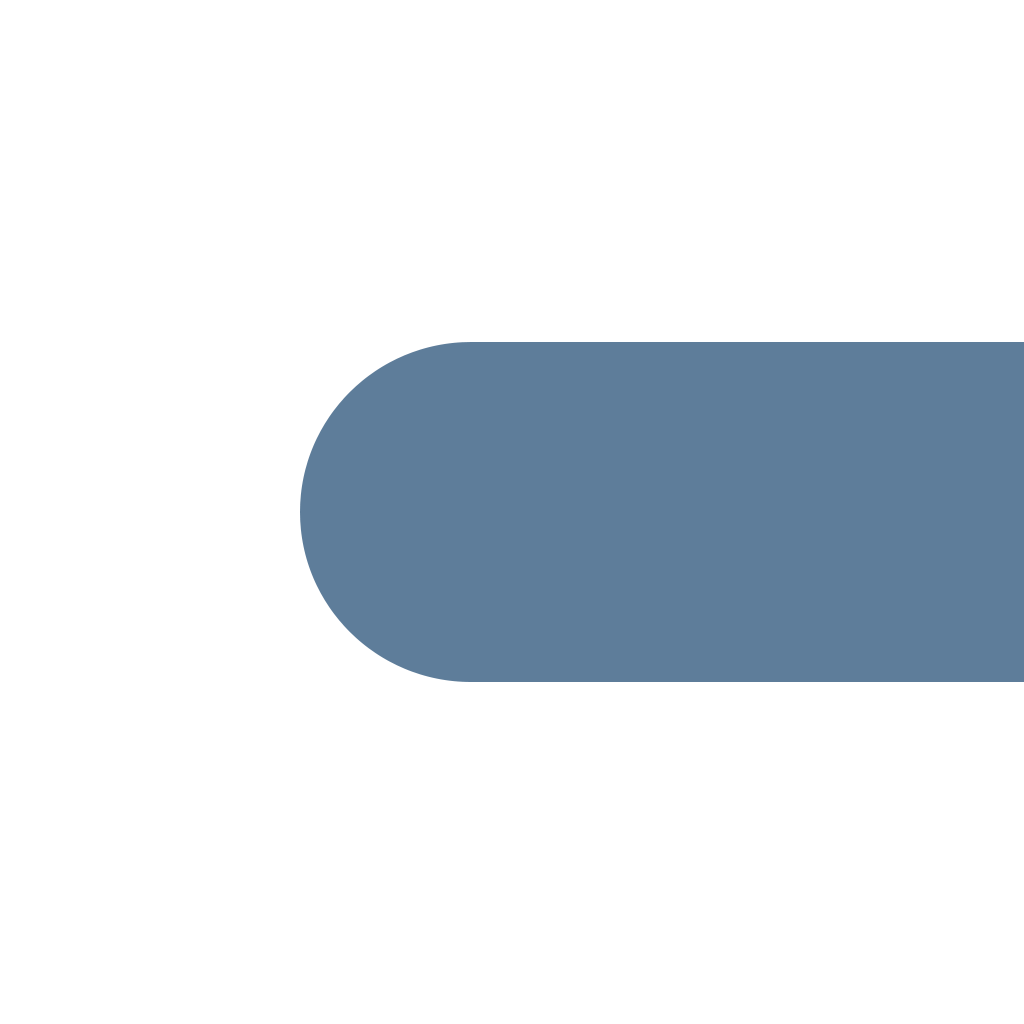 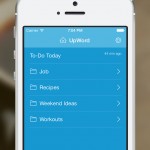 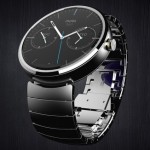 Daring Fireball's John Gruber hints at September unveiling for Apple's 'iWatch'
Nothing found :(
Try something else