Just in time for the 45th anniversary season of the iconic kids TV show, Sesame Workshop and PBS Kids have teamed up to introduce Cookie Monster’s Challenge on the App Store.

Targeted for younger children, ages 3 to 5, the iPad/iPad mini app builds on this season’s focus of “Sesame Street,” which begins on Monday, Sept. 15.

The 10 mini-games should help engage kids and challenge them to practice self-control, focus, memory, following directions, and problem solving. Nine levels of each game will help keep kids engaged and motivated to play.

When each level is completed, kids earn pieces of a giant and hilarious cookie-making machine. They can then decorate their treats and send them to the always hungry Cookie Monster.

As a very nice, and welcomed feature for kids sharing an iPad, up to three separate profiles can be created so that everyone can play and progress at their own pace.

Designed for the iPad/iPad mini, Cookie Monster’s Challenge can be purchased now for $2.99.

PBS Kids has done a great job with their iOS apps lately, and Cookie Monster’s Challenge looks to easily continue that trend. I know my kids will have fun getting to feed their favorite furry friend from Sesame Street.

For other app news today, see: Emojli, the emoji-only messenger app is here for iOS, Kickstarter-funded TCG Eminence: Xander’s Tales will land in 2015, and Castle of Illusion Starring Mickey Mouse gets its biggest discount yet. 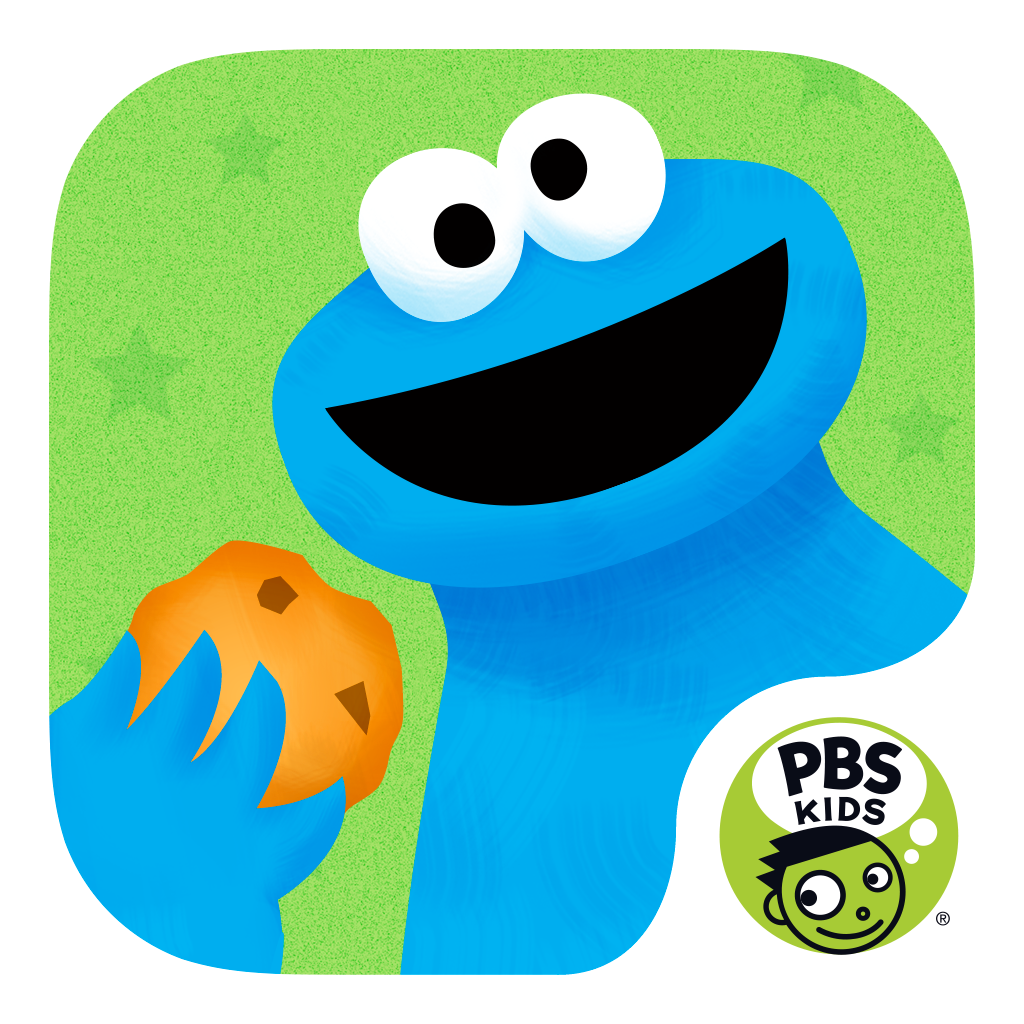 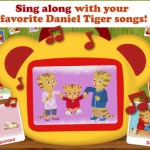 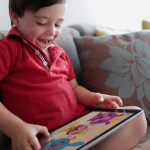 Sago Mini Friends teaches toddlers how to share and take turns
Nothing found :(
Try something else