Apple has made another significant acquisition in the form of Prss, according to a report by iCulture.

Prss is the Dutch startup behind the digital magazine platform of the same name, which provides tools for quick and easy creation of Newsstand-optimized magazines. As noted by TechCrunch, Prss was launched last year as an extension of Trvl, the award-winning digital magazine featured by Apple at its WWDC keynote in 2012.

Most probably, Apple plans to use the technology behind Prss to offer a comprehensive set of tools for publishing digital magazines just as it already offers iBooks Author for publishing textbooks and other multimedia e-books.

While the price for the deal hasn’t been disclosed, Apple has confirmed its acquisition of Prss with its boilerplate comment: “Apple buys smaller technology companies from time to time, and we generally do not discuss our purpose or plans.”

Before purchasing Swell, and not counting its $3 billion purchase of Beats late last May, Apple had reportedly acquired at least 29 companies since the start of its 2014 fiscal year. 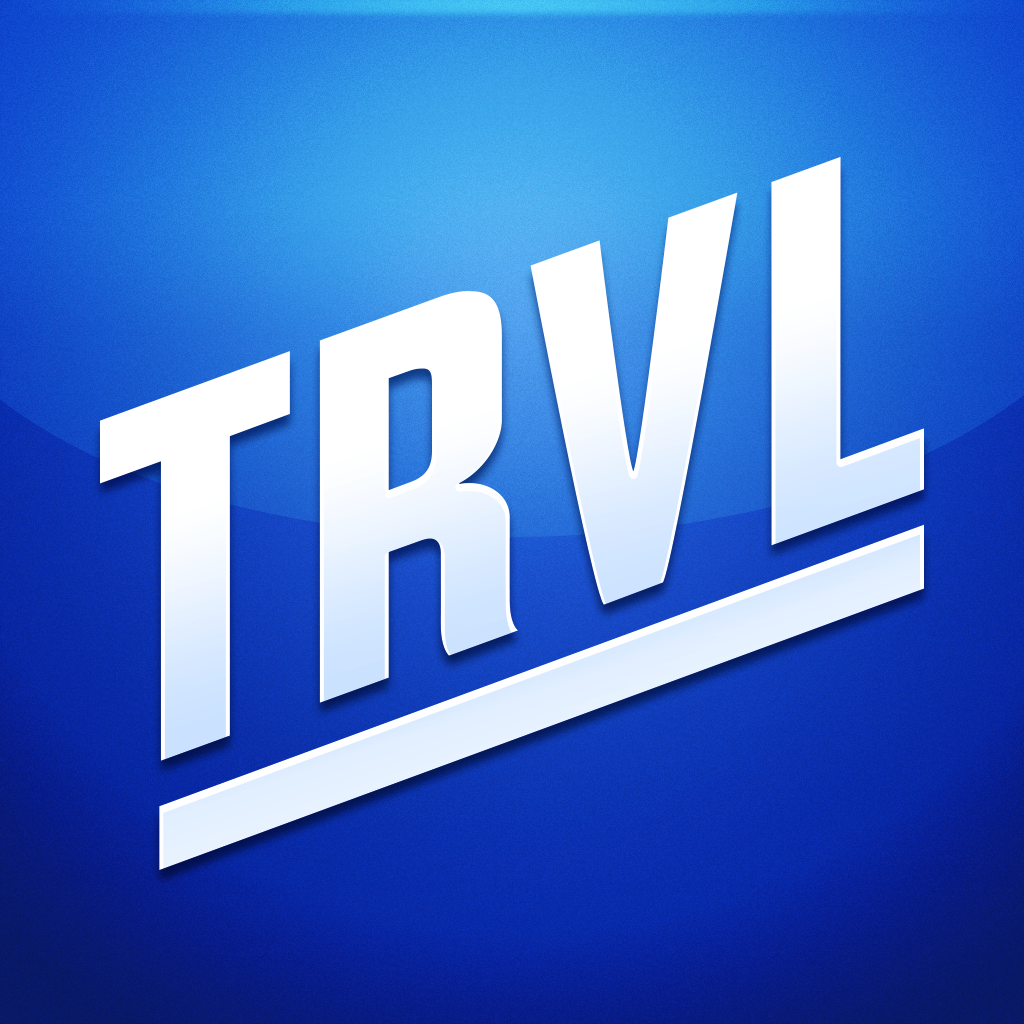 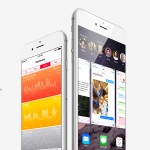 A rebranded Beats Music streaming service could be unveiled early next year
Nothing found :(
Try something else