“Interstellar” is not out in theaters for over a month, but its U.S. distributor, Paramount Pictures, has released its official iOS game.

Also called Interstellar, the game offers a simulation of interstellar travel with realistic physics and gravitational fields based on Newtonian principles.

The game lets you create your own solar system with custom planets, stars, and other heavenly bodies. It then lets you pilot the Endurance spaceship across various solar systems by using wormholes and while minding the attendant threats of fuel shortage and proximity to black holes.

As outlined by Paramount, Interstellar lets you:

Compatible with iPhone, iPod touch, and iPad, Interstellar is available now on the App Store for free.

For more movie tie-in games released on iOS, see also: Slide and sneak with the Boxtrolls in this side-scrolling action adventure game, Official running game based on “The Maze Runner” sci-fi movie arrives on iOS, and Get fired up as you play action-packed mini-games in The Expendables: Recruits. 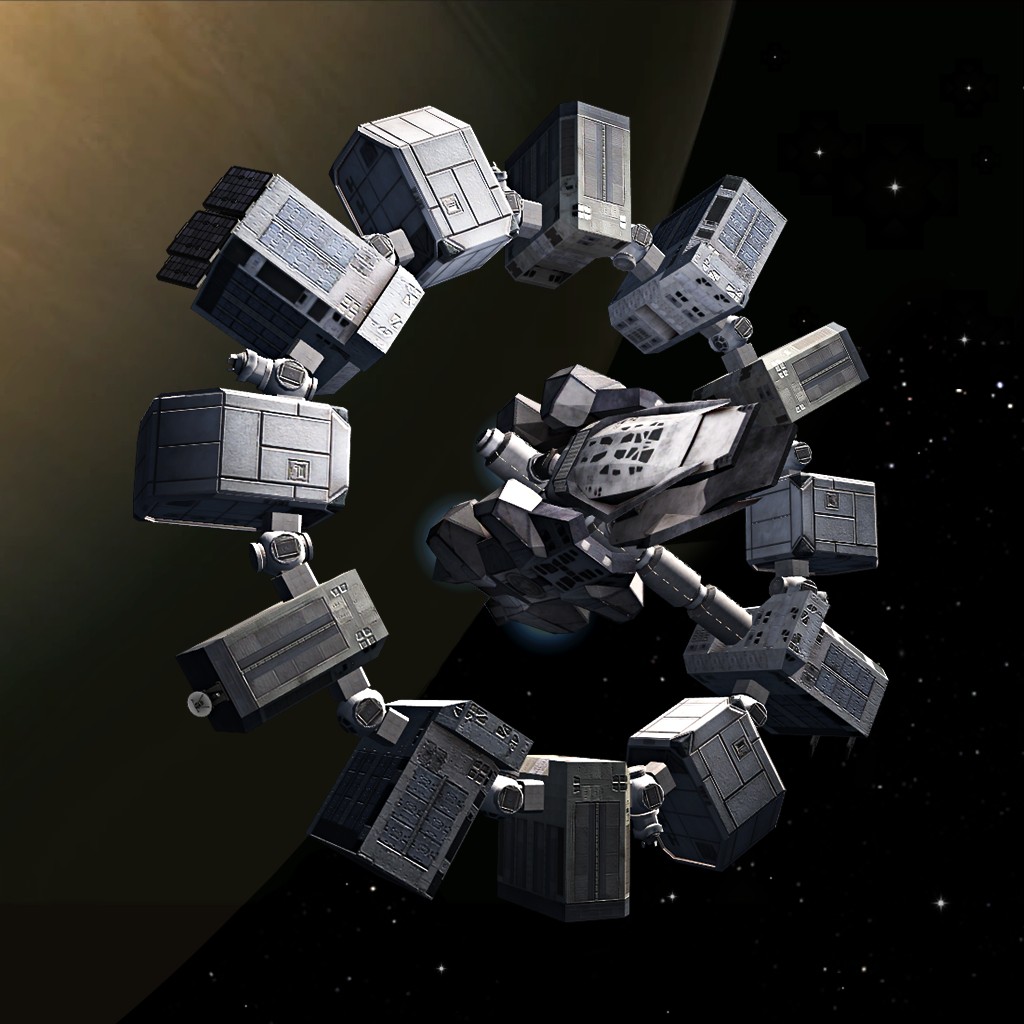 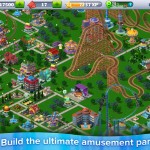