One of my children’s favorite apps, Toca Robot Lab, has just been retooled in a new update.

Most importantly, version 1.2 brings new content. Along with four new levels for kids to test their robot creations, a huge number of robot parts have been added. Kids can now create a robot from candy, cups, straws, ping-pong paddles or even a television set. More vibrant colors have also been added to all the test facilities.

All told, there are now a staggering 1.8 million robot combinations for kids to try out.

Developer Toca Boca is well-known for its wonderful apps geared toward children, and Toca Robot Lab is no exception. Along with no in-app purchases, there is no right or wrong way to play the app, allowing kids to just have fun using their imaginations.

A universal app designed for the iPhone/iPod touch and iPad/iPad mini, Toca Robot Lab can be downloaded now on the App Store. It’s targeted for kids 5 and under.

It will be free through Wednesday, Oct. 1. After that, it will go back to its regular $2.99 price. So make sure to grab it now – your kids will thank you.

For other recent app news, see: Easily capture, organize and share your Post-it notes with Post-it Plus for iOS, Ubisoft lets you Just Dance Now using your iOS device, and Joy of Cooking 2.0 serves universal support plus iOS 8 and iPhone 6 optimizations. 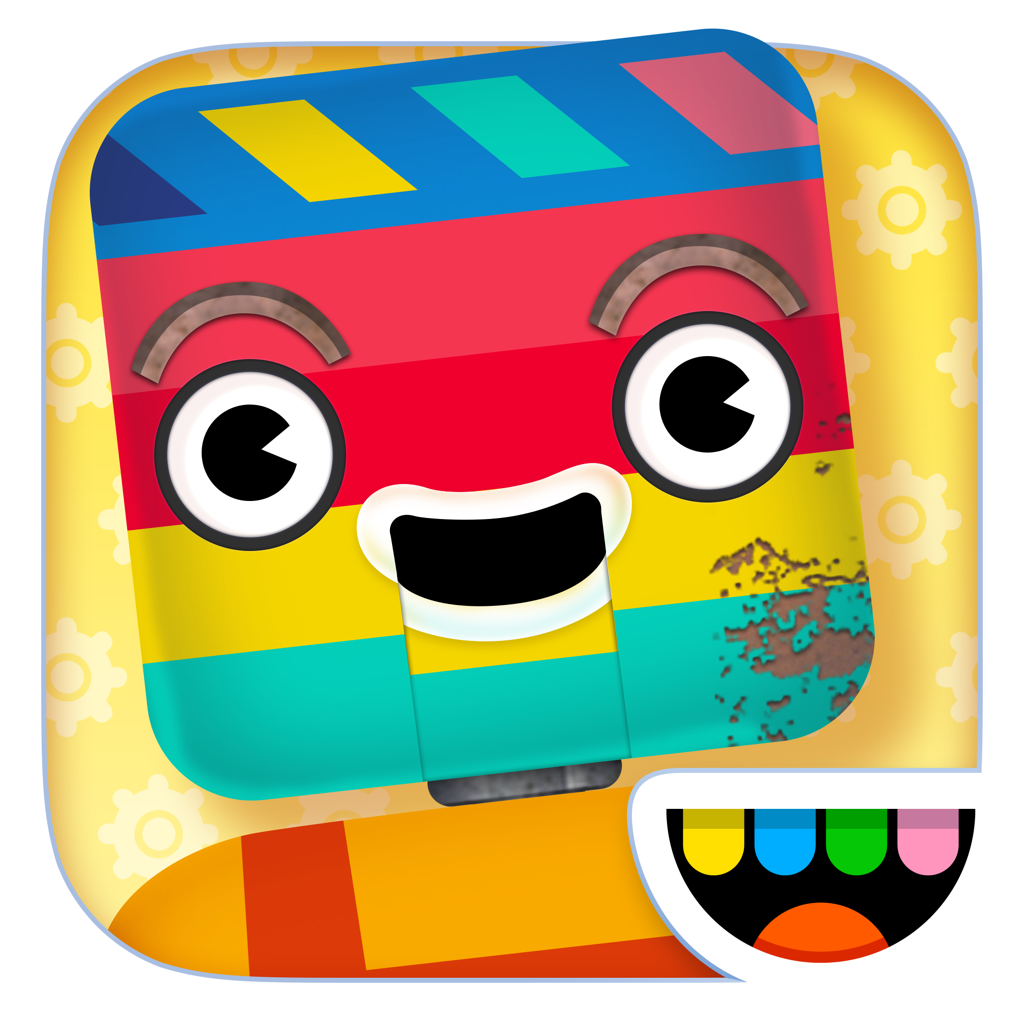 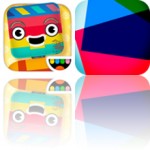 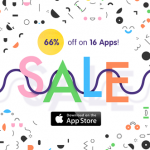 Toca Boca And Sago Sago Announce A Huge App Sale
Nothing found :(
Try something else