You are using an outdated browser. Please upgrade your browser to improve your experience.
by Bryan M. Wolfe
October 10, 2014

Bose audio systems will no longer have a place at Apple stores, according to MacRumors. This move comes just months after Apple purchased Beats Electronics, and days after Bose and the National Football League announced an exclusive sponsorship deal.

It is unclear which side decided to end the retail relationship, according to the report.

Last week, Re/Code reported that the NFL-Bose deal means that players are no longer allowed to wear Beats products at official events. They noted, “this ban extends to TV interviews conducted during pre-season training camps or practice sessions and on game day — starting before the opening kickoff through the final whistle to post-game interviews conducted in the locker room or on the podium.” 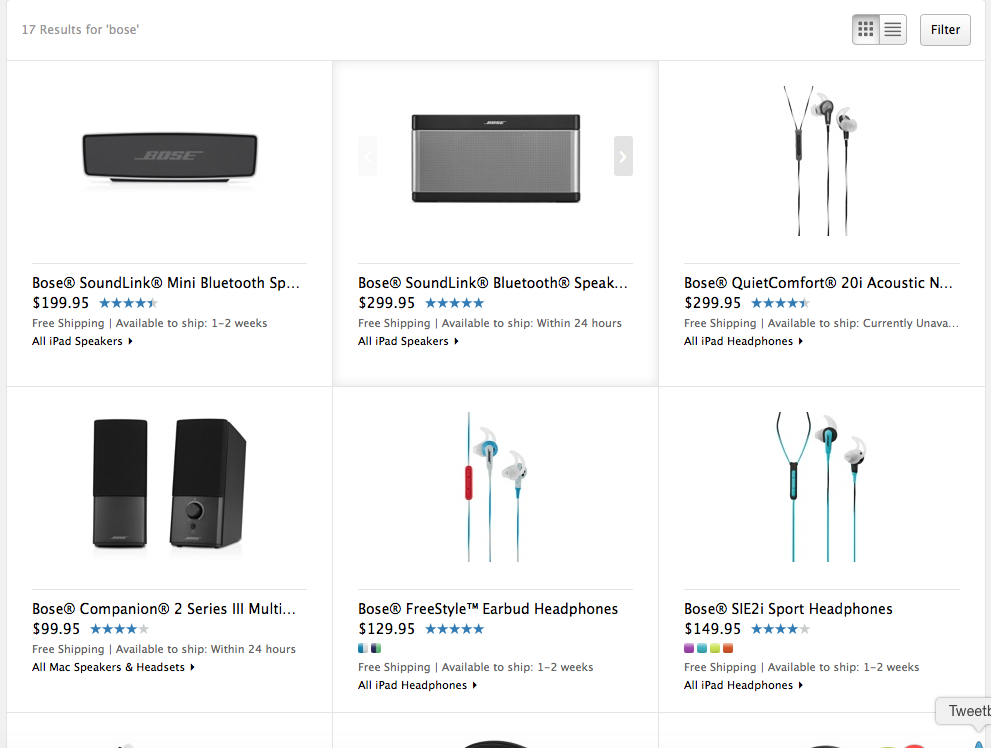 Still there … for now

Apple purchased Beats for $3 billion earlier this year. Most recently, we heard Cupertino was working to lower subscription fees for an upcoming new version of Beats Music. 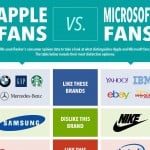 Apple and Microsoft fans have very little in common 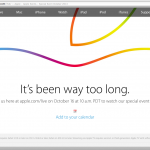 Apple set to live stream its special media event on Oct. 16
Nothing found :(
Try something else