Apple has just updated the official iOS app of its annual Worldwide Developers Conference (WWDC) with a couple of not unexpected enhancements.

The WWDC app has been updated with support for iOS 8, including a fix for a launch issue affecting devices running Apple’s latest mobile operating system. In addition, the app now has iOS 8 as its minimum system requirement.

The app has also been updated with display optimizations for the larger screens of the iPhone 6 and the iPhone 6 Plus. WWDC is the last Apple app available on the App Store to be updated with native resolution support for the new iPhones.

Compatible with iPhone, iPod touch, and iPad running iOS 8.0 or later, WWDC is available on the App Store for free.

Shortly after wrapping up its keynote presentation at the start of WWDC 2014 early last June, Apple updated the WWDC app with support for downloading current and previous session videos, in addition to streaming them.

The app also offers the ability to start watching a session video on one iOS device and pick up where you left off on another, and the ability to provide feedback on content and speakers for each session.

See also: Apple’s “iPhone” trademark being challenged in India by iVoice Enterprises, Trent Reznor is working on a secret music delivery project for Apple, and “Historical implications” were weighed when creating the Apple Watch says Ive. 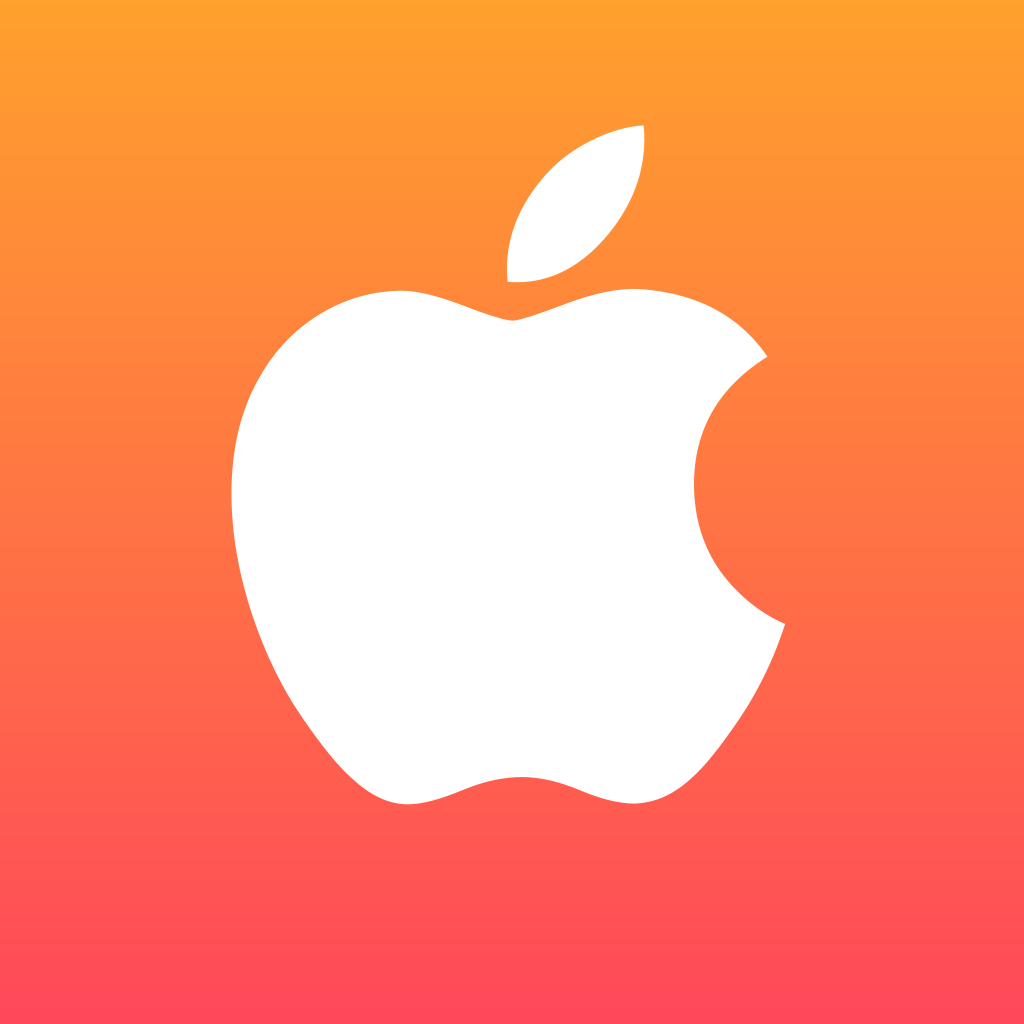 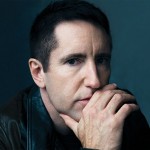 Trent Reznor is working on a secret music delivery project for Apple
Nothing found :(
Try something else