Inspired by Avenged Sevenfold’s logo and mascot, Hail to the King: Deathbat is a third-person overhead dungeon-crawler action RPG that follows the story of Andronikos, “the resurrected King of the Underworld and the embodiment of the Deathbat.”

The game features levels loosely based on Avenged Sevenfold’s music and enhanced with an original 8-bit score composed by the band. It also lets you unlock playable characters based on the members of the band.

Hail to the King: Deathbat also includes the following features:

Compatible with iPhone, iPod touch, and iPad running iOS 7.0 or later, Hail to the King: Deathbat is available now on the App Store for $4.99. 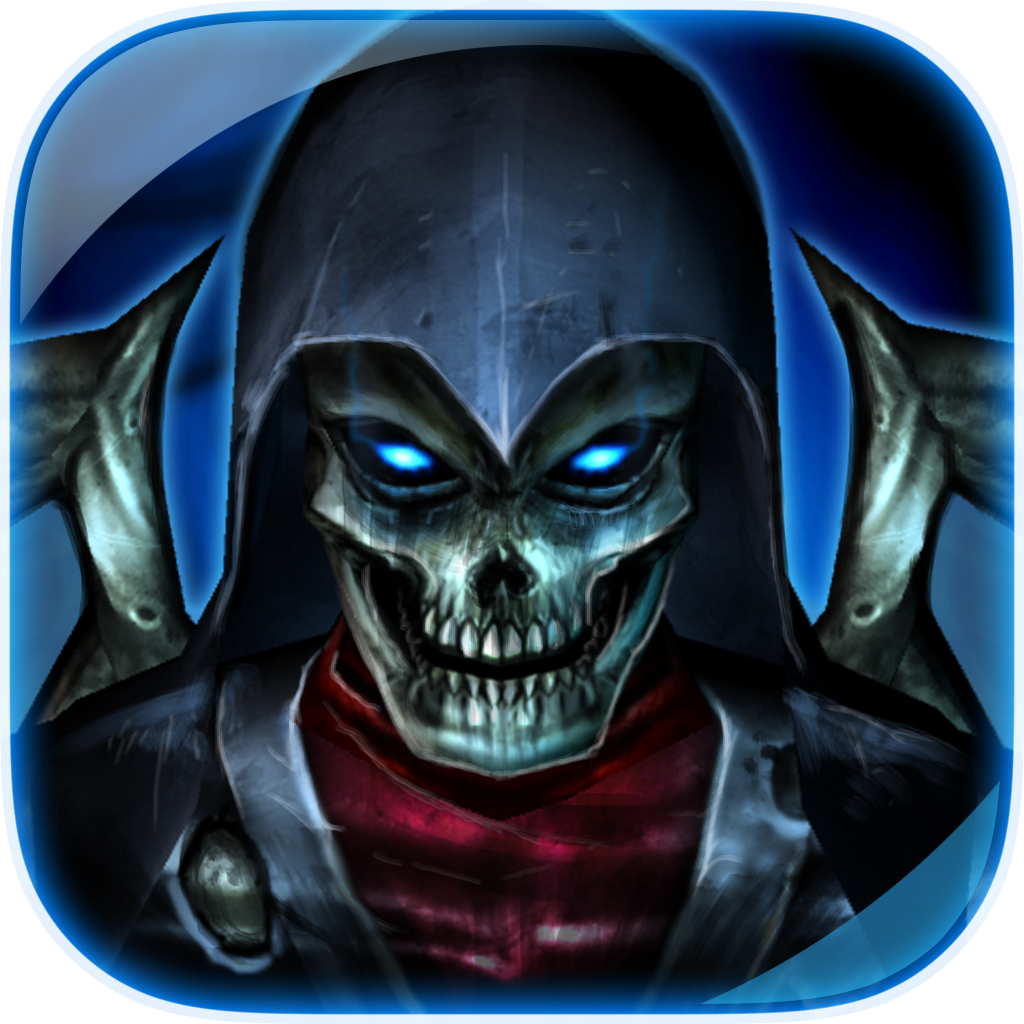 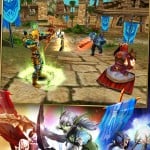 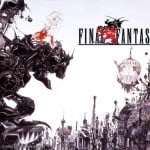