Now, fans of the app can enjoy a new iPhone 6- and iPhone 6 Plus-optimized version of the game. As such, GravityLine 1.2 has never looked better running on Cupertino’s bigger 4.7-inch and 5.5-inch handsets.

Besides this, support for iOS 8 has been added in version 1.2 of the app, and GravityLine has gone free for the weekend. If you’ve yet to experience the app youself, here’s how its developer describes GravityLine in the game’s release notes:

GravityLine is the code name for a super-secret operation, whose aim is to save the world. In a top-secret lab, brilliant scientists (aka players) are working hard to destroy the HEB – huge and incredibly evil bacteria infecting everything it comes into contact with and threatening the world’s existence.

The objective of GravityLine is to lead a very dangerous bacteria through an infected object without bursting its bubble, and to destroy it once and for all in a special chemical mixture. If you burst the bubble, the bacteria (or as we call it – HEB – Huge Evil Bacteria) will spread and your mission will fail! HEB is very vicious, and extracting it from the infected objects can be really tricky – we hope, for the sake of the world, that you’ll be able to complete this mission. If not – HEB will spread and all hope is lost! Good luck!

Optimized for the iPhone, iPad, and iPod touch, the recently updated GravityLine can be downloaded now. As mentioned, the paid version of the app is available free for the remainder of this weekend; in order to run the game, you’ll need iOS 5.1 or above. 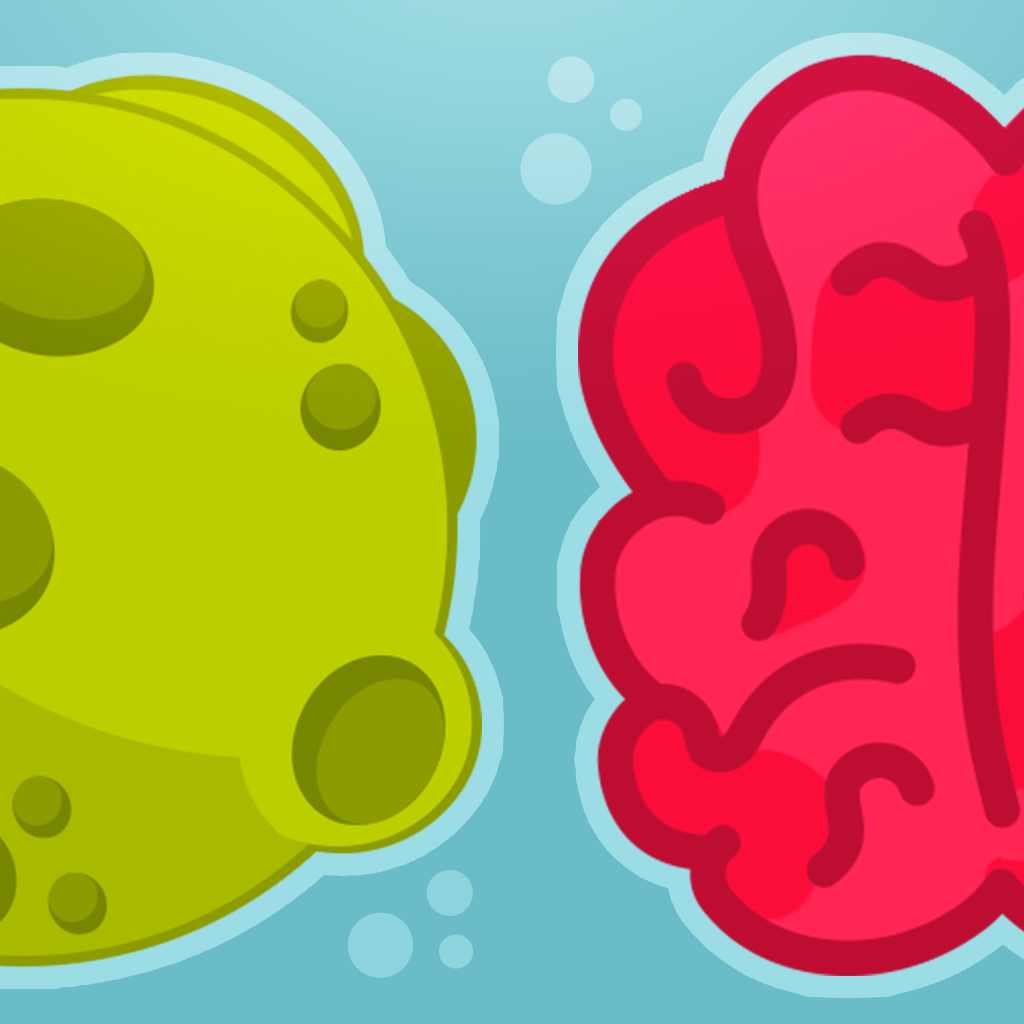 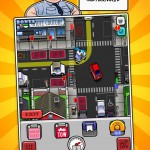 Mmm Fingers, say the monsters out to eat your digits in Noodlecake's new iOS game
Nothing found :(
Try something else