A big battle is brewing in the Marvel Universe. And it comes as a result of the recent soft launch of Marvel Contest of Champions.

Developed and published by Kabam, Marvel Contest of Champions is a new free-to-play fighting game featuring superheroes and supervillains from the eponymous entertainment company’s multimedia offerings:

Quest your way through an exciting storyline in classic Marvel fashion as you explore dynamic quest maps and engage in a healthy dose of action packed brawling utilizing controls developed specifically for the mobile platform. Fight it out with a huge array of heroes and villains in iconic locations spanning the Marvel Universe.

Take a look at the teaser trailer for the game:

In Marvel Contest of Champions, you’re tasked by The Collector to defeat Kang The Conqueror in an epic battle. Fortunately, you can have at your disposal a team of Marvel heroes and villains that you can assemble and level up as you progress toward the ultimate contest of super-powered champions.

Compatible with iPhone, iPod touch, and iPad running iOS 7.0 or later, Marvel Contest of Champions is available now in soft-launch mode on the App Store in Denmark.

According to Kabam, Marvel Contest of Champions is scheduled to be officially launched later this fall. We’ll, of course, let you know as soon as it becomes available worldwide. 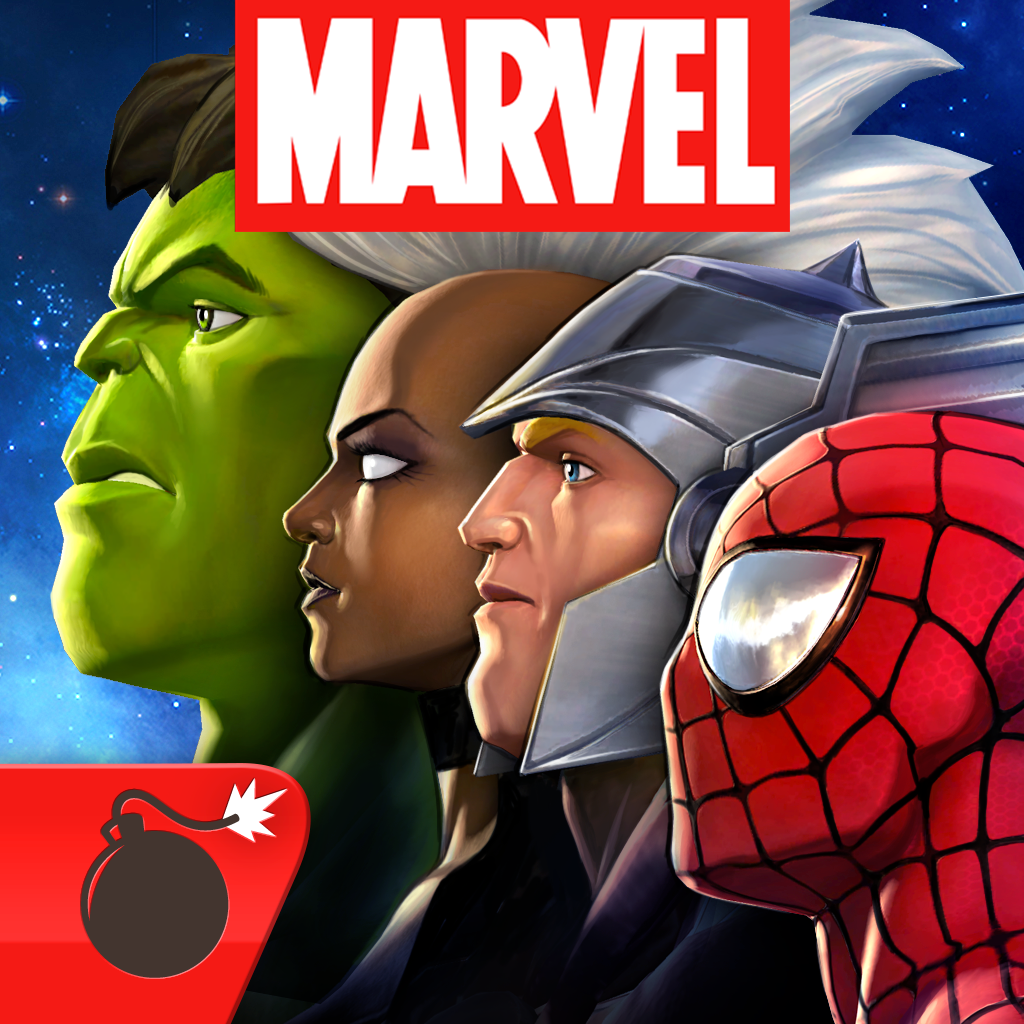 Apple set to launch iPhone 6 and iPhone 6 Plus in India on Oct. 17 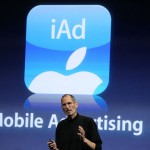 Apple's iAd platform launches in 9 European countries
Nothing found :(
Try something else