Ahead of its expected unveiling next week, Apple’s rumored “iPad Air 2″ has made another partial appearance through several images showing some of its key components.

Most notably, the picture of the logic board indicates that the iPad Air 2 has an A8X processor, presumably an enhanced version of the A8 chip found on the iPhone 6 and the iPhone 6 Plus:

As shown by forum user primordian, enhancing the contrast on the main chip reveals it to be labeled as an A8X. Apple has traditionally used “X” versions of its main chips with enhanced graphics for its iPads, but the company abandoned that strategy with the first-generation iPad Air, opting to use a regular A7 chip with the only difference being that it was clocked slightly faster than the version found in the iPhone 5s and Retina iPad mini. 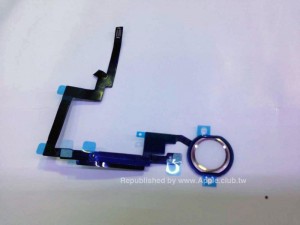 The purported images of the home button flex cable and the front panel of the iPad Air 2 also appear to confirm the long-standing rumors that Touch ID will make its debut on Apple’s tablet line through the upcoming device. 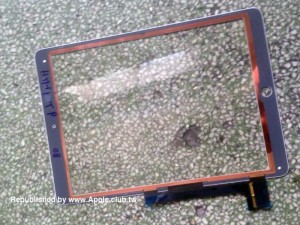 The device’s supposed volume control flex cable also seems to corroborate recent reports of the likely omission of the mute and screen rotation switch on the iPad Air 2. 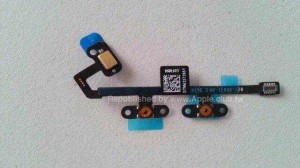 The iPad Air 2 is expected to be officially introduced by Apple alongside the next-generation iPad mini at its special media event on Thursday, Oct. 16. 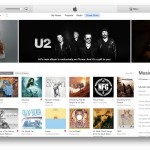 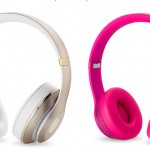 Apple-owned Beats Electronics and Bose settle over headphone patent dispute
Nothing found :(
Try something else