Since its launch shortly after the release of iOS 8 in September, Metapho has offered the ability to remove the metadata of photos (including file size, camera model, ISO, shutter speed, location, and more) without duplication in the app itself and in the Photos app using its Remove Metadata extension.

Now, as noted by MacStories, Metapho has been updated with a new Action extension that offers access to the app’s functionality from any other app with iOS 8’s native share sheet.

In addition, Metapho has a new Safe Share feature, available in the app itself and through the Action extension, that temporarily removes metadata before sharing.

Originally released for iPhone and iPod touch, Metapho has also been updated with universal support for iPad. What’s more, it’s now optimized for iPhone 6 and iPhone 6 Plus.

Compatible with iPhone, iPod touch, and iPad running iOS 8.0 or later, the new and improved universal version of Metapho is available now on the App Store for free.

Note that Remove Metadata and Safe Share are premium features that may be unlocked via a single $1.99 in-app purchase.

See also: Quickly and easily delete your old and unwanted screenshots with Screeny for iOS, Easily share what’s on your iPhone #Homescreen with this new app from Betaworks, and Yahoo acquires startup behind Cooliris photo app and BeamIt messaging app. 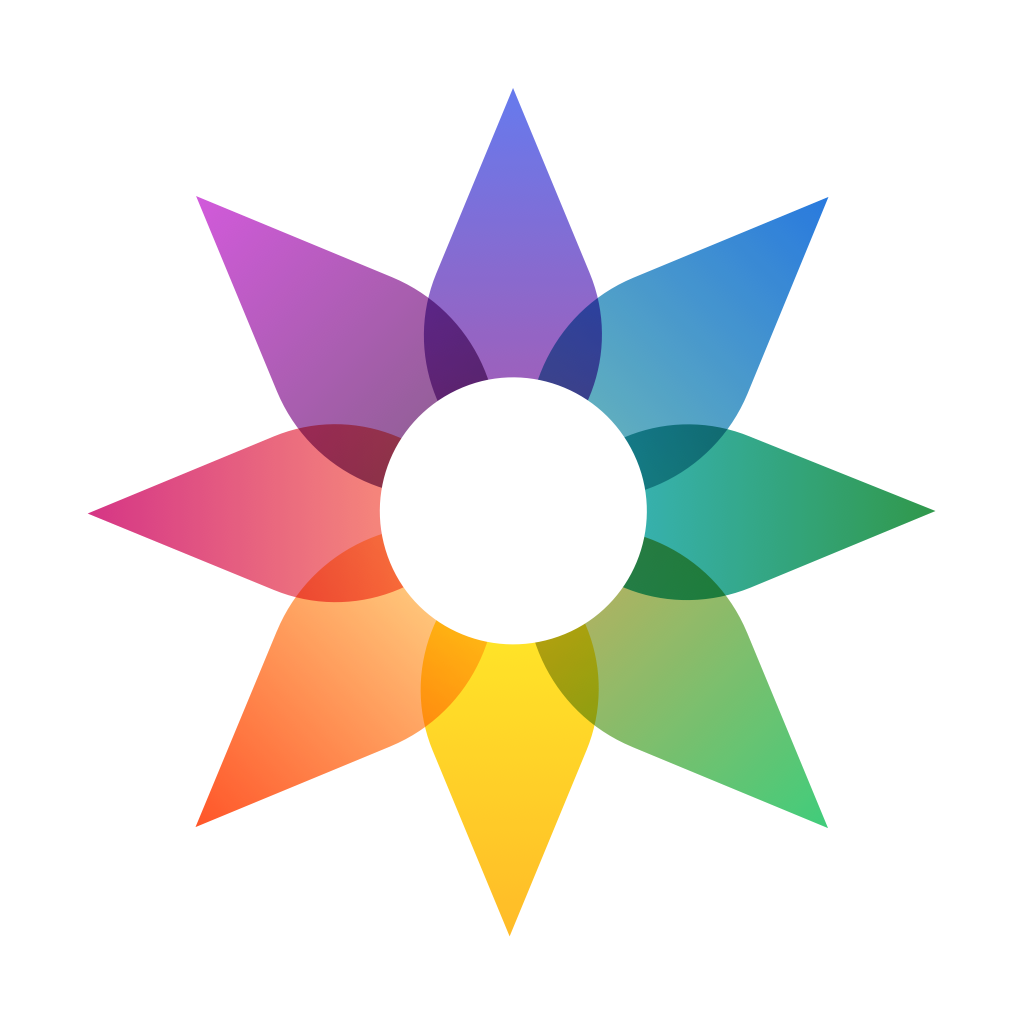 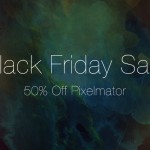 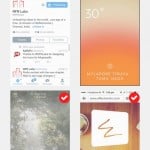 Quickly and easily delete your old and unwanted screenshots with Screeny for iOS
Nothing found :(
Try something else