Google has acquired RelativeWave, the startup behind the iOS app prototyping software Form.

The acquisition has been confirmed by RelativeWave founder Max Weisel. “I’m very excited to announce that the RelativeWave team is joining Google to continue the development of Form!” he says in an announcement on the RelativeWave website:

I speak for the team when I say that we’re incredibly humbled by what the community has created with Form. We’ve seen people create designs that we could have never imagined. It’s one of the best feelings in the world to see people using your work.

With Google’s backing, RelativeWave has begun offering Form, formerly priced at $79.99, as a free download on the Mac App Store. If you’ve previously purchased Form, you may email RelativeWave to request for a refund.

Form Viewer, the iOS companion app to Form, is also available for free on the App Store.

For now, Form Viewer is supported on iOS only. But RelativeWave suggests that users “stay tuned” for the app’s availability on other platforms. 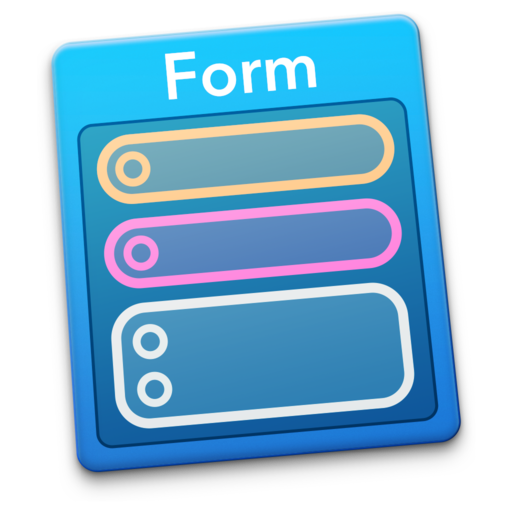 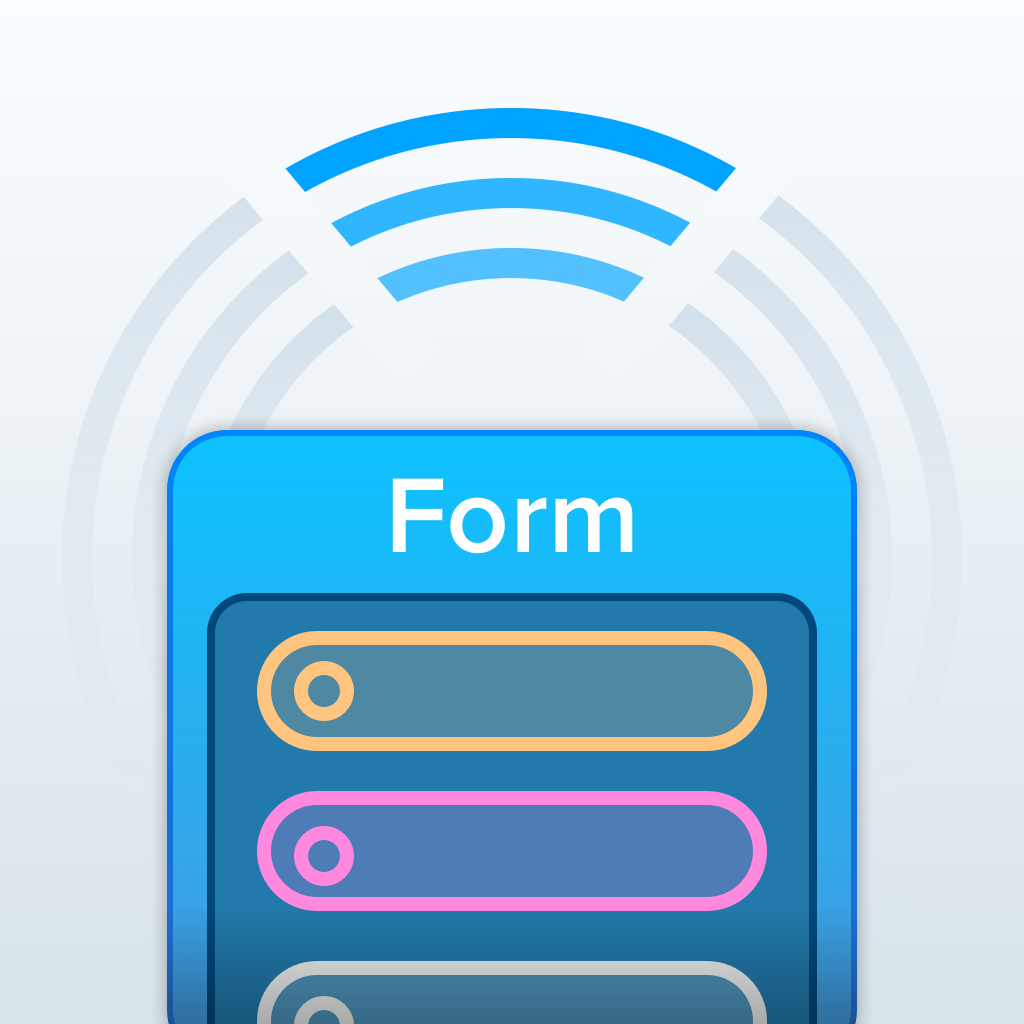 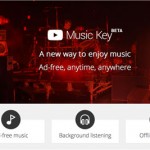 Google updates Drive and Maps apps with iOS 8 optimizations and new features
Nothing found :(
Try something else