You are using an outdated browser. Please upgrade your browser to improve your experience.
by Brent Dirks
November 10, 2014

A perfect cure for the dreaded vertical video syndrome, the Horizon app for iOS has just been updated with the move to version 2.1.

Along with optimization for the higher resolution handsets of the iPhone 6 and iPhone 6 Plus, Horizon now features an extension for iOS 8 users. It will allow you to convert vertical videos to horizontal orientation directly from the stock Photos app.

The new sharing dialog appears after capturing a video or image. It will allow you to quickly and easily share the moments to a favorite social network.

A universal app designed for the iPhone/iPod touch and iPad/iPad mini, Horizon can be downloaded now on the App Store for $1.99.

Before today’s update, the last major version of the app arrived back in July. Version 2.0 ushered in a number of new features including a new photo mode, the ability to take photos while capturing videos, and a number of other interface changes.

As the name suggests, users can capture horizontal photos or images no matter how they hold an iPad or iPhone.

Our own Christine Chan also reviewed a similar app earlier today, Crop on the Fly. While it doesn’t offer as many features as Horizon, it allows you to crop vertical videos into a horizontal orientation after they were shot. It’s also universal and can be downloaded for free on the App Store.

For other app news and reviews today, see: Mr. Particle-Man is a fantastic homage to classic, old-school arcade games, SaruTobi swings into the App Store later this month, and Notability updated with iOS 8 compatibility, iPhone 6 support and more. 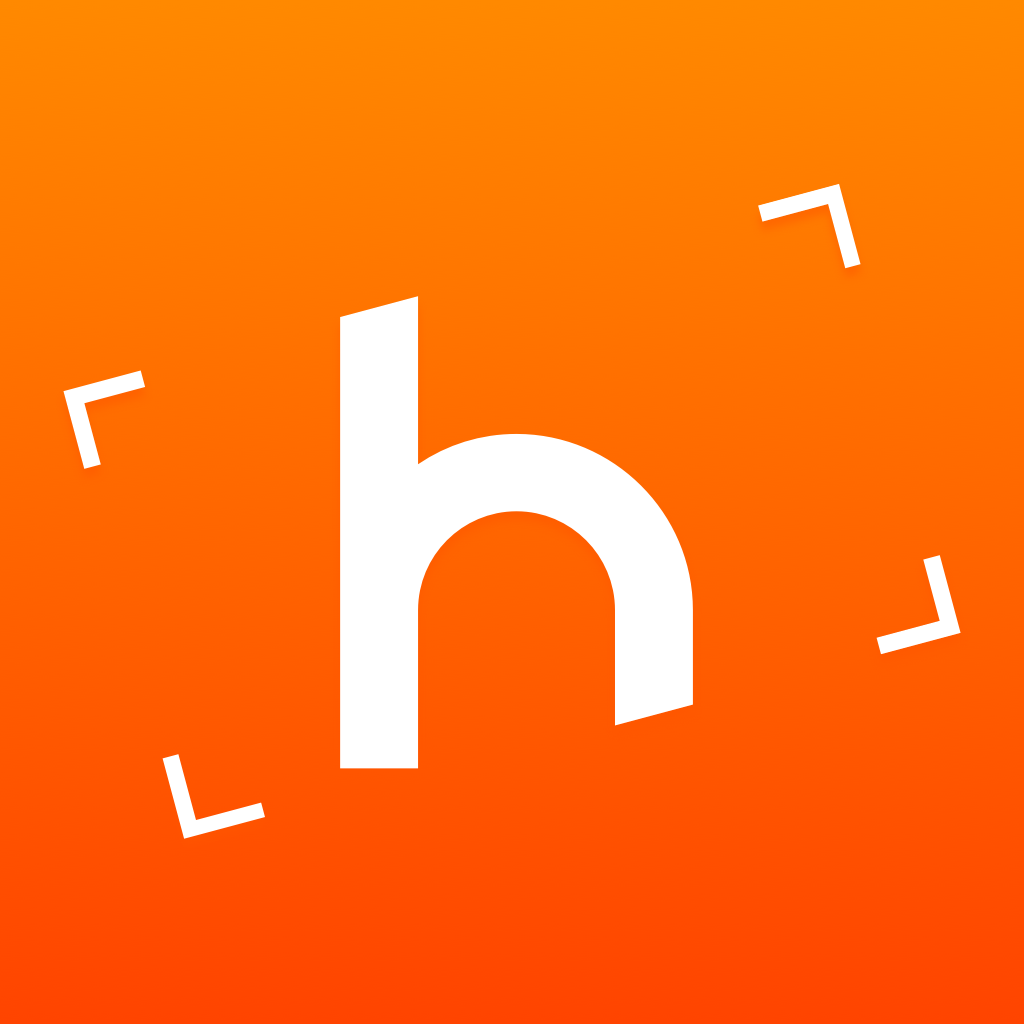 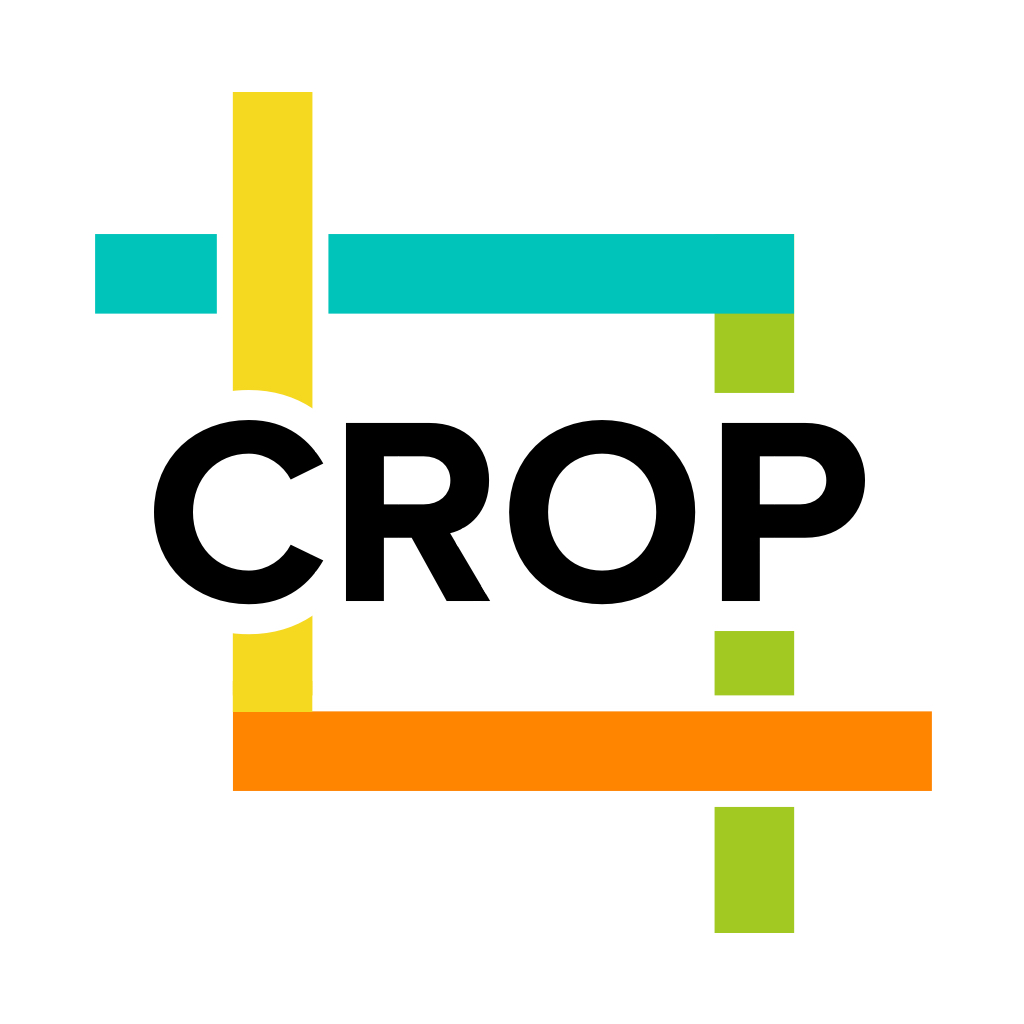 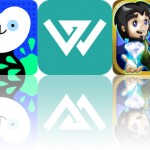 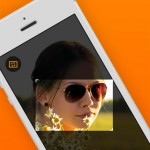