HyperDevbox has just released the iOS port of Record of Agarest War Zero. In addition, it has kicked off its very own Black Friday sale featuring discounts on its iOS games.

Voice-acted in Japanese with English text, Record of Agarest War Zero for iOS features enhanced action with support for several battle systems, including Soul-Breeding, Card Skill, and Feel Link. It also includes an Extra mode, which lets you unlock and play with the original Record of Agarest War maps and characters.

As mentioned, HyperDevbox has also begun offering its Black Friday deals on its other iOS games, including the action shooter ExZeus, the sequel ExZeus 2, the heart-shooting game LoveCatch, and the tactical RPGs Spectral Souls and Blazing Souls Accelate:

These Black Friday deals are offered by HyperDevbox until Dec. 2. 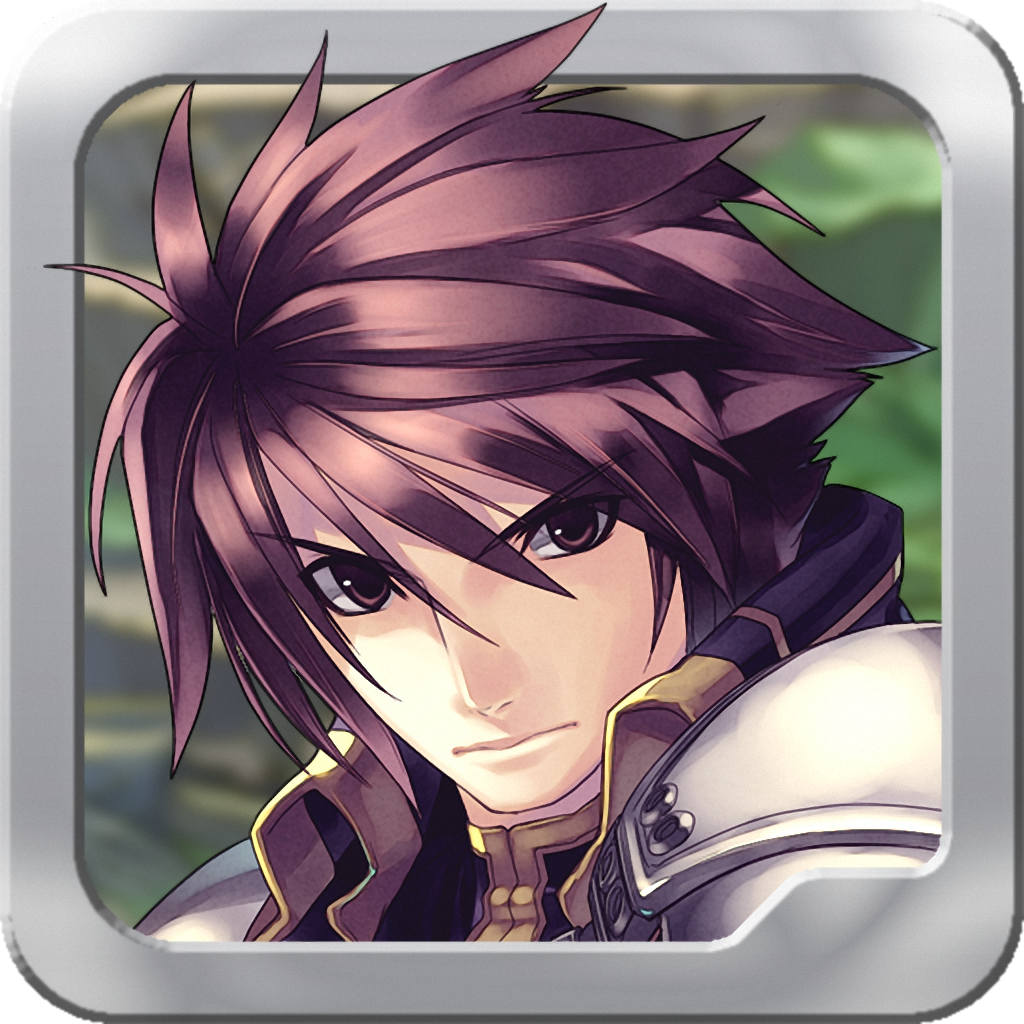 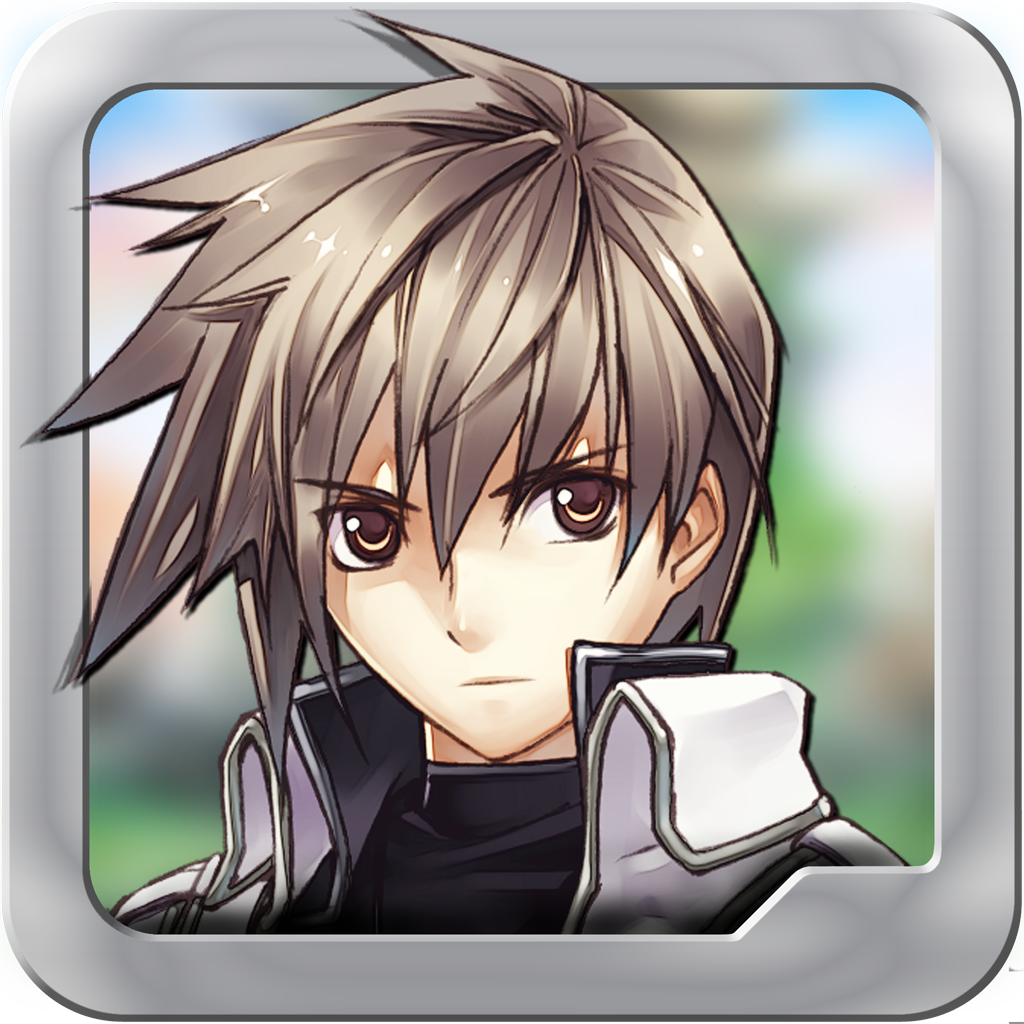 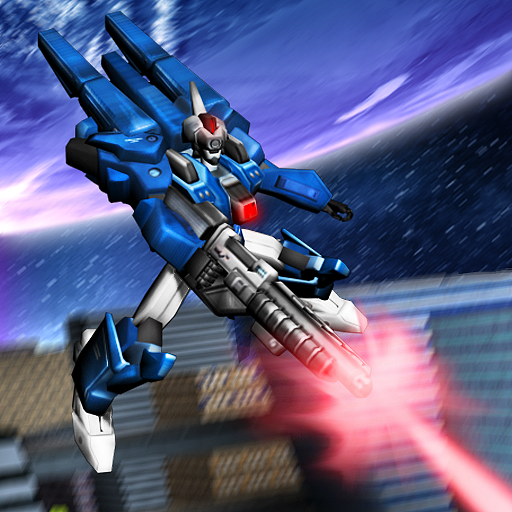 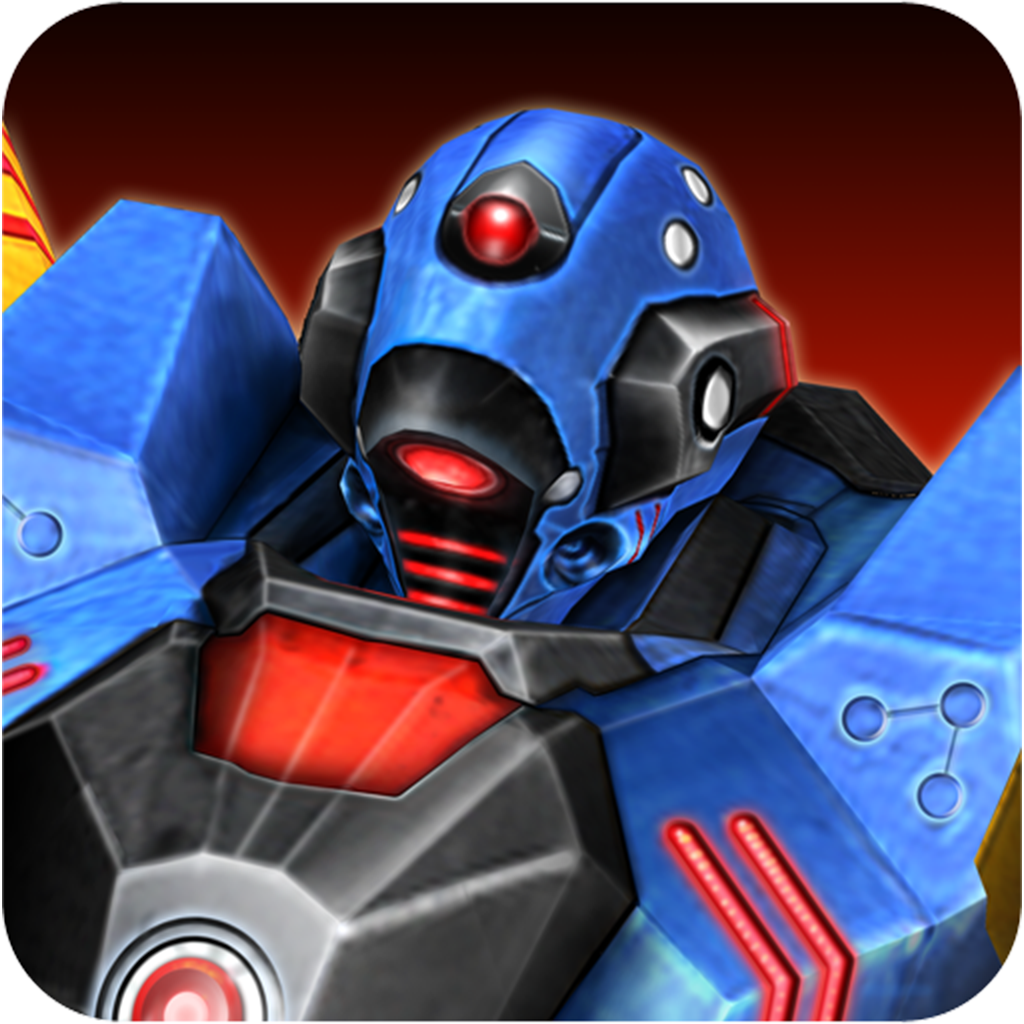 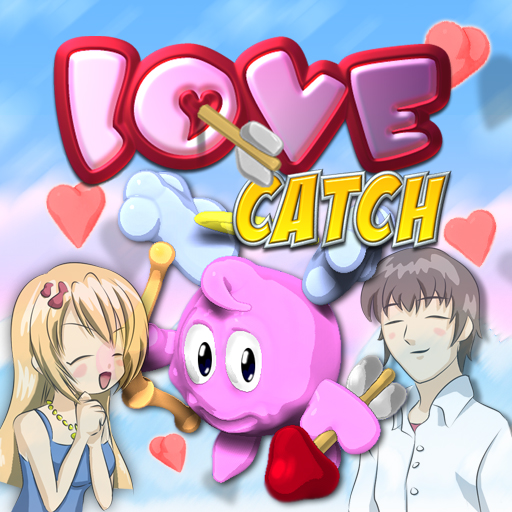 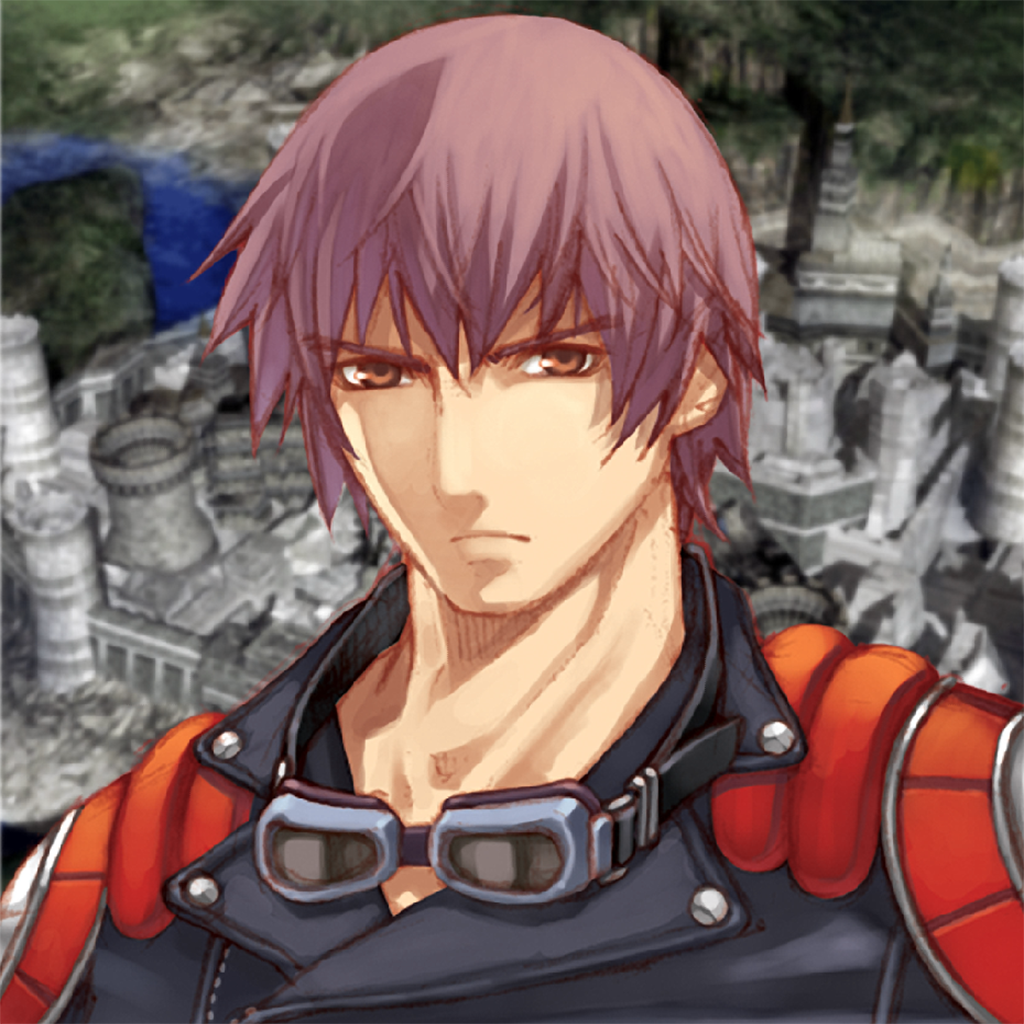 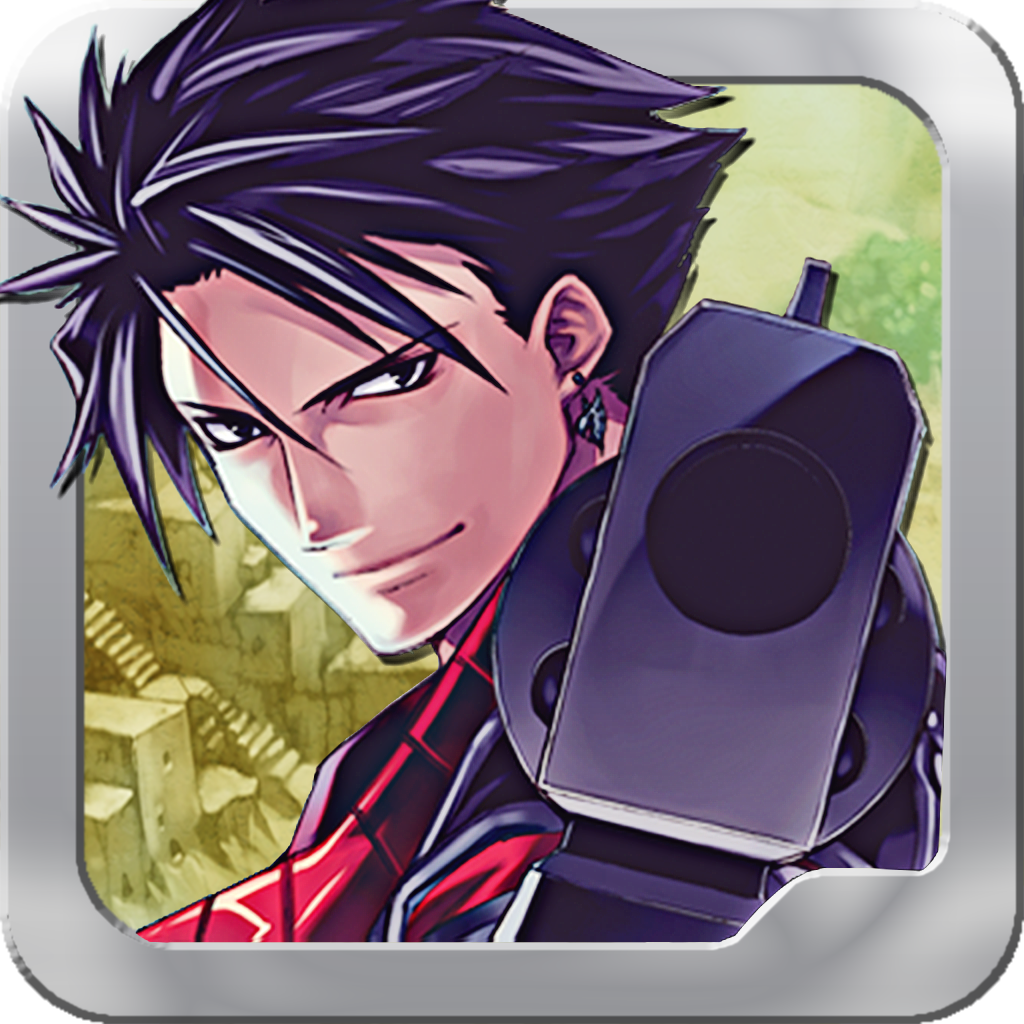 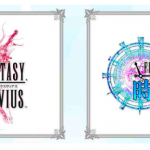 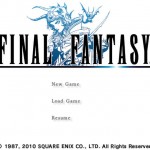 Square Enix slashes prices of Final Fantasy games on the App Store
Nothing found :(
Try something else