“UE BOOM is awesome because it’s small, portable and powerful,” Skrillex said. “They get so loud! I listen to them all the time on tour – from the bus to backstage. They’re the best little speakers you can get, which is why I’m pumped to have my own artwork covering a custom edition.” 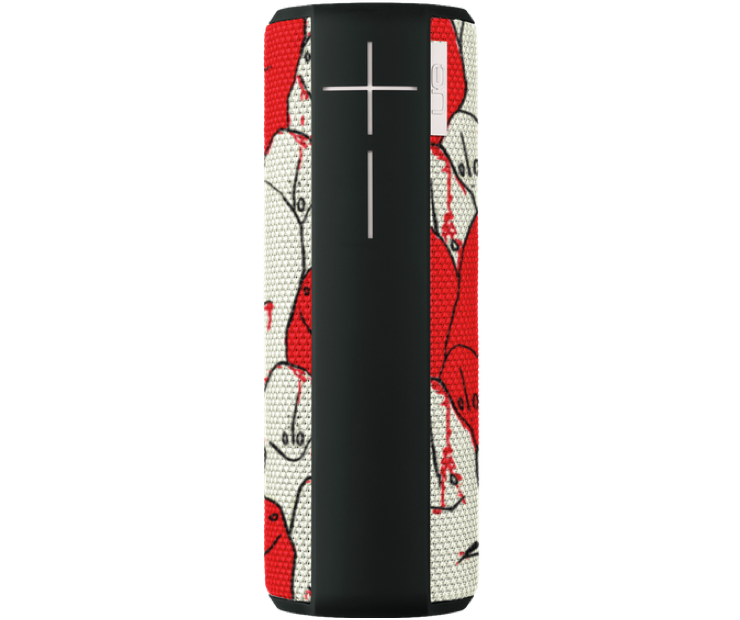 The $199.99 Skrillex UE Boom is available to order by following this link. 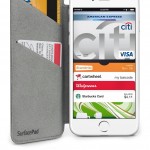 Twelve South unveils the 'buttery soft leather' SurfacePad for iPhone 6/6 Plus
Nothing found :(
Try something else