I don’t know about you, but the two things I always seem to misplace the most are my iPhone and a large set of keys. But Motorola is hoping to solve that problem with its new Keylink device, which was introduced today.

As the name suggests, you can attach the Keylink to a set of keys and then pair it with your iPhone via Bluetooth. The companion Motorola Connect app will help get the process started. It’s designed for the iPhone/iPod touch and can be downloaded now for free on the App Store.

If you misplace your phone, press the button on the Keylink. As long as it is within 100 feet, the phone will ring, making it easy to find. 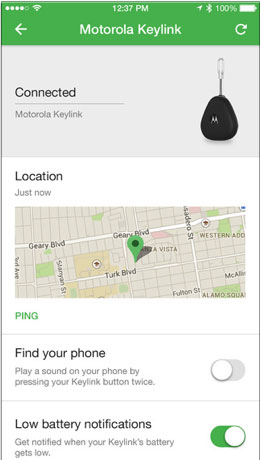 When a set of keys wander off, open up the companion to do the same action.

Unlike some other trackers, the Keylink offers a replaceable battery that can last for up to a year of normal usage.

The Keylink will retail for $24.99 and can be purchased from Motorola’s site now. It will also be available through T-Mobile.

For other recent accessory news and reviews, see: Ride the rails with Griffin’s new iPad stands made from decommissioned railroad steel, This week in accessories: Kenu Stance for the iPhone, JBL Horizon and more, and Review: Get work done anywhere with an iOS device and Logitech’s Keys-To-Go. 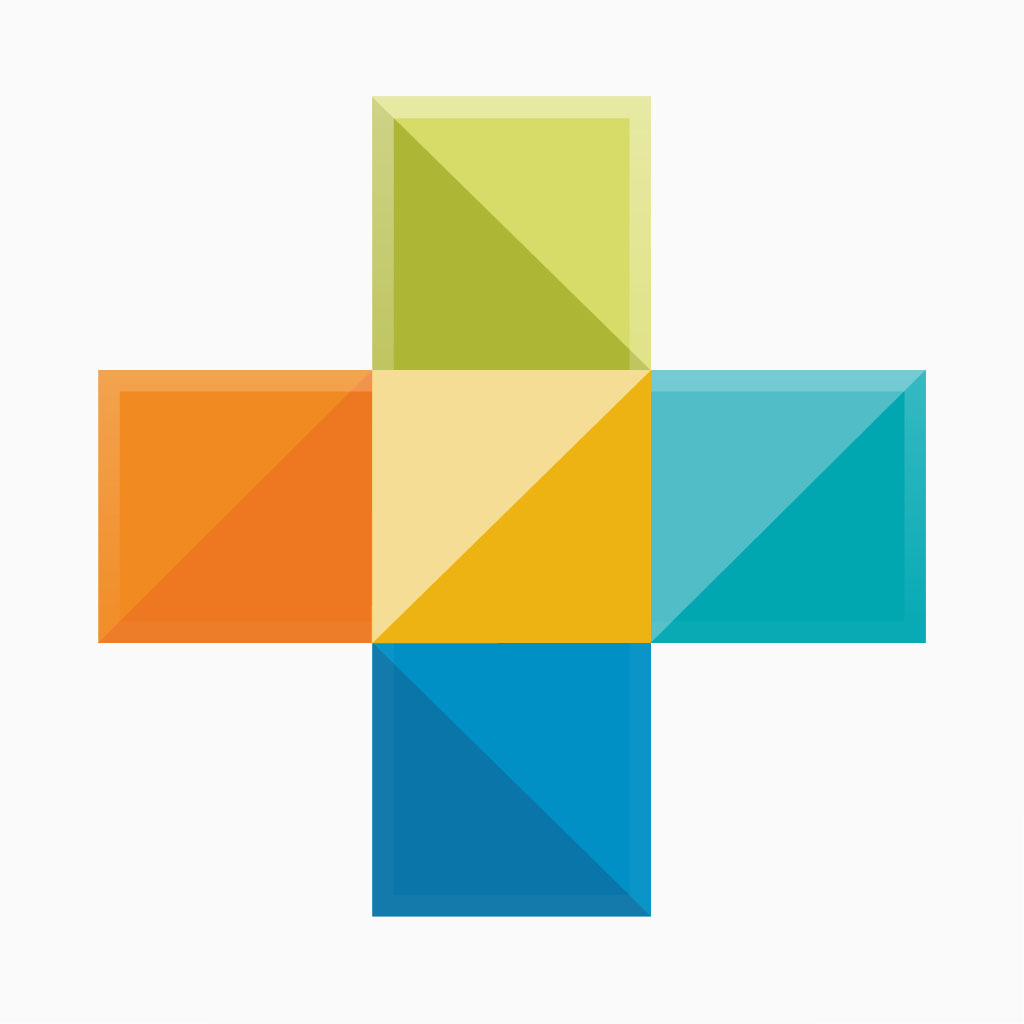 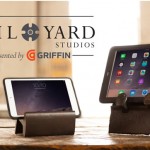 This week in accessories: Kenu Stance for the iPhone, JBL Horizon and more
Nothing found :(
Try something else