The popular plain text and Markdown editor 1Writer has just been updated to version 2.0 with a bevy of new features and improvements.

Moreover, 1Writer for iOS 8 features a Safari share extension, which lets you save the current URL, page title and selected text to 1Writer, and a Today widget, which lets you access your recent documents right from the Notification Center.

Version 2.0 of 1Writer also boasts an improved in-app browser, with support for bookmarks, text copying in Markdown syntax, and 1Password integration. It also includes improvements to the app's functionality-extending Actions, with support for JavaScript Actions, new Actions interface, and sharing of Actions.

Last but not least, 1Writer 2.0 features native resolution support for iPhone 6 and iPhone 6 Plus.

Compatible with iPhone, iPod touch, and iPad running iOS 8.0 or later, 1Writer 2.0 is available now on the App Store as a free update or as a new $2.99 download. 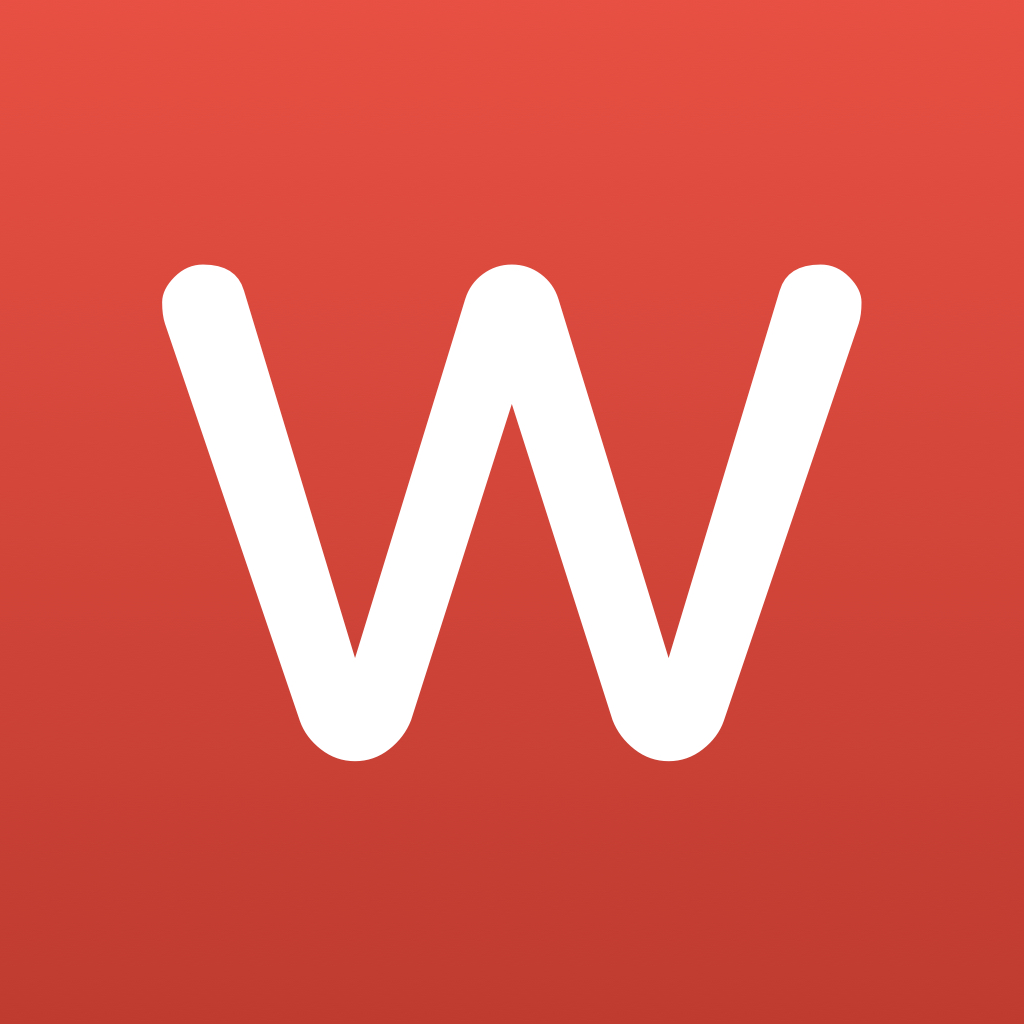 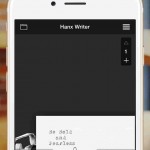 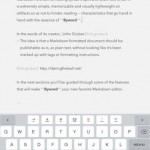 Popular text editor Byword updated with support for Handoff, iCloud Drive and more
Nothing found :(
Try something else