The popular fitness app RunKeeper has received an update, following up on its big 5.0 update earlier this month.

When using the mode, runners will be able to track how long they have been working and receive the same audio cues from outdoor exercise. Runners will also be able to calculate their average pace after inputting total distance. Heart rate monitors can also be used.

Now, RunKeeper has been updated to version 5.1 with an easier way to switch between Stopwatch and GPS modes.

But now, there's a toggle on the main Start screen to make switching between Stopwatch and GPS modes easy-peasy. 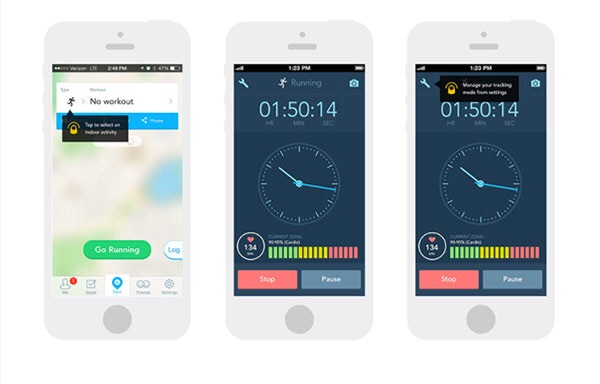 RunKeeper 5.1 also adds support for the SMS Audio BioSport Earbuds, which are equipped with an optical sensor that measures your heart rate while you listen to your music workout, and for the Timex Ironman Run x50+, which lets you view your workout starts right on your wrist.

The update also brings the promised Heath app integration with RunKeeper in iOS 8.

Optimized for iPhone and iPod touch running iOS 6.0 or later, RunKeeper 5.1 is available now on the App Store for free. The free app offers in-app purchases for unlocking premium features as part of an Elite subscription, priced at $9.99 per month or $39.99 per year. 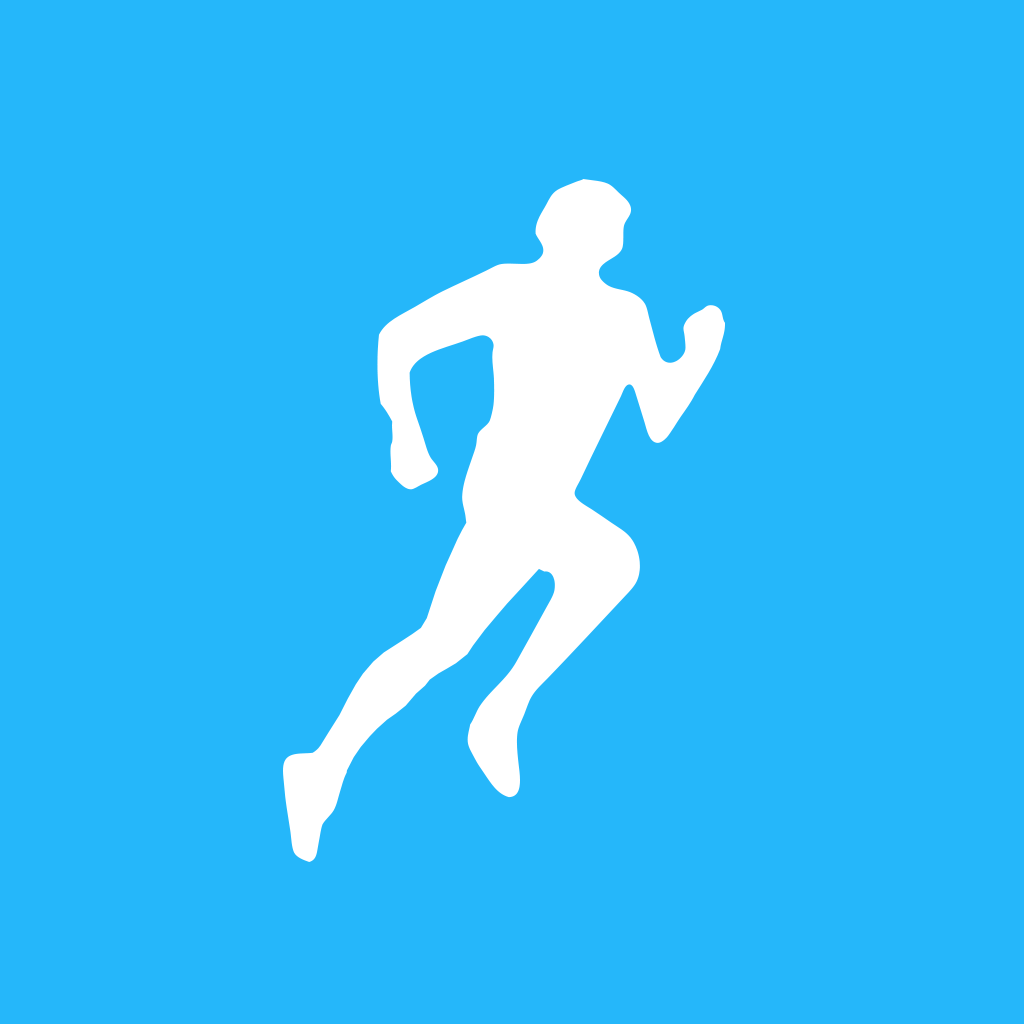 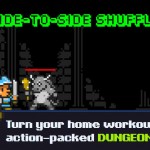 As expected, Apple removes Fitbit products from stores
Nothing found :(
Try something else