Another major retailer in the United States can now accept Apple Pay. Staples, an office supply store chain, has announced that buyers can use the mobile payment service at its more than 1,400 brick-and-mortar locations.

Both the iPhone and iPad versions of the Staples app also allow users to make online purchases via Apple Pay.

Early in 2014, Staples began to sell iPads in retail stores after offering Apple’s tablet only online. Interestingly, Apple overtook Staples in May to become the second biggest online retailer, trailing only Amazon.com.

A number of other retailers, including Anthropologie, Free People, Sephora, Urban Outfitters, and Walt Disney World, will support Apple Pay later this year.

Also, starting today, Regions Bank customers can add their credit and debit cards to the mobile payment service via Passbook. The financial institution operates more than 1,700 braches in 16 states across the country.

Customers can only make Apple Pay retail purchases with an iPhone 6, iPhone 6 Plus, or the upcoming Apple Watch. Online purchases can also be made with those devices and the iPad Air 2 and iPad mini 3.

For other recent Apple Pay news, see: Apple Pay could soon arrive in China via Alibaba, Barclaycard is now offering an improved Apple Rewards card, and Cumberland Farms joins the list of retailers who will accept Apple Pay. 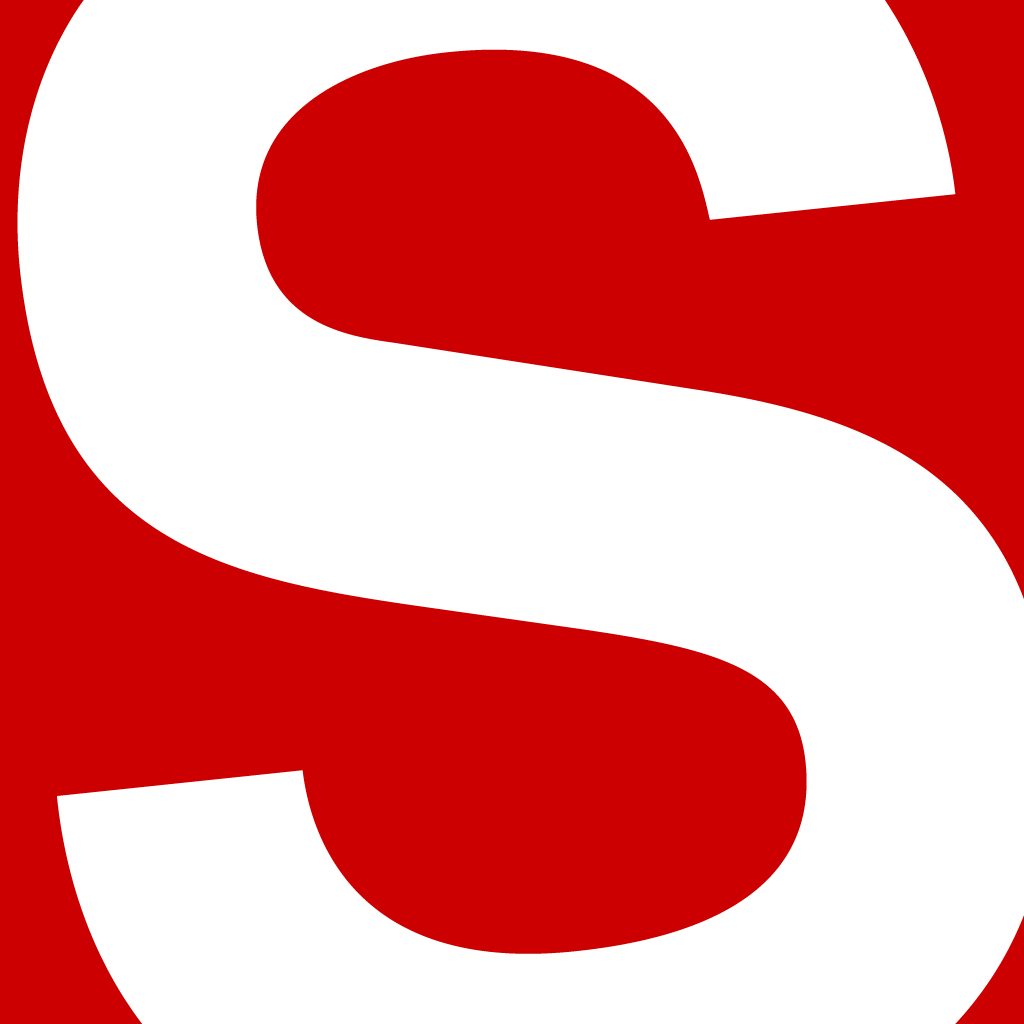 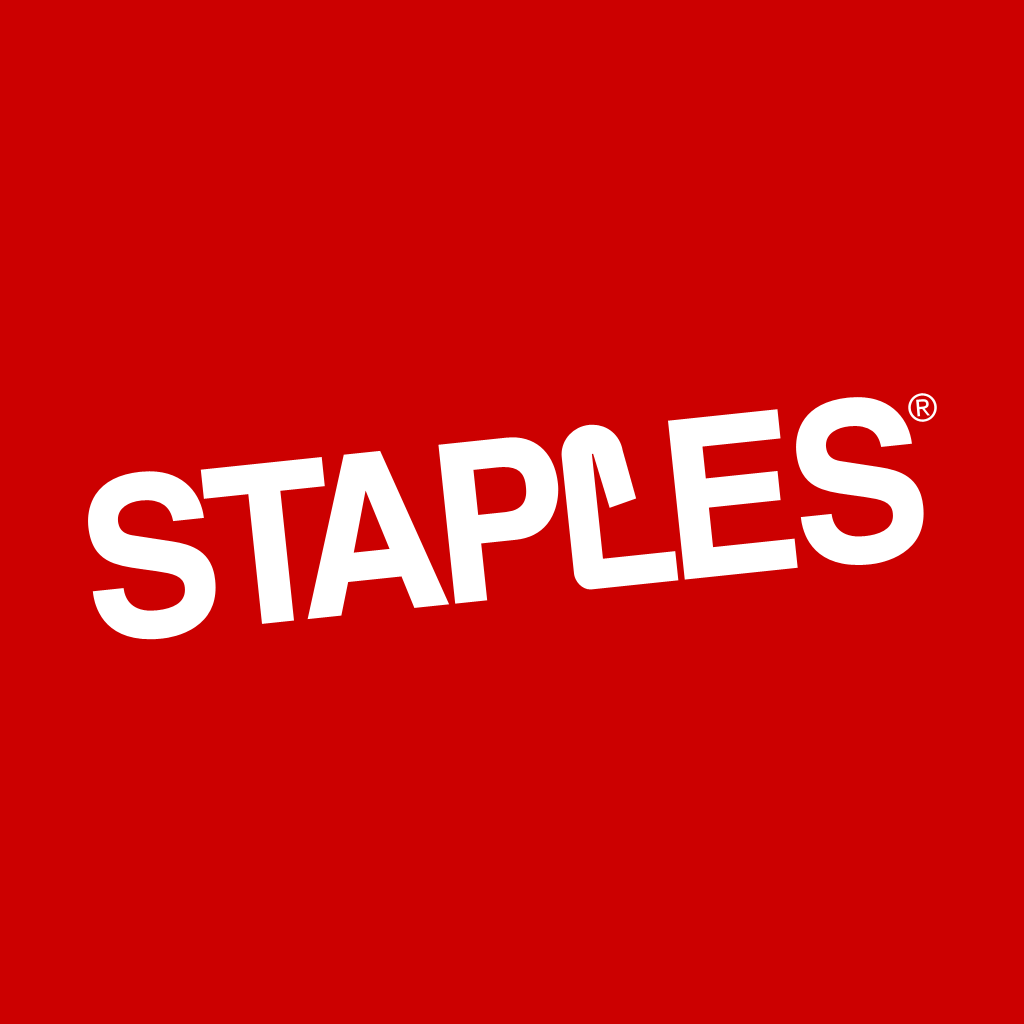 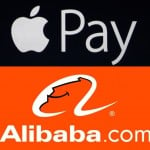 Apple Pay could soon arrive in China via Alibaba 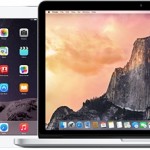 Barclaycard is now offering an improved Apple Rewards card
Nothing found :(
Try something else