Back in January, we told you that The Witcher Adventure Game would be coming to iPad. Now, that game has finally arrived on the App Store.

The Witcher AG invites you to quest through the dark fantasy universe of the titular monster slayer, Geralt of Rivia. It lets you play as any of four main characters, each with his or her unique skills and attributes. Aside from Geralt of Rivia, you can choose to play as Trisee Marigold the cunning sorceress, Yarpen Zigrin the dwarven warrior, and Dandelion the roguish bard.

Preview The Witcher AG through the launch trailer below:

The Witcher AG for iPad has the following main features:

The Witcher AG for iPad is available now on the App Store for $5.99. 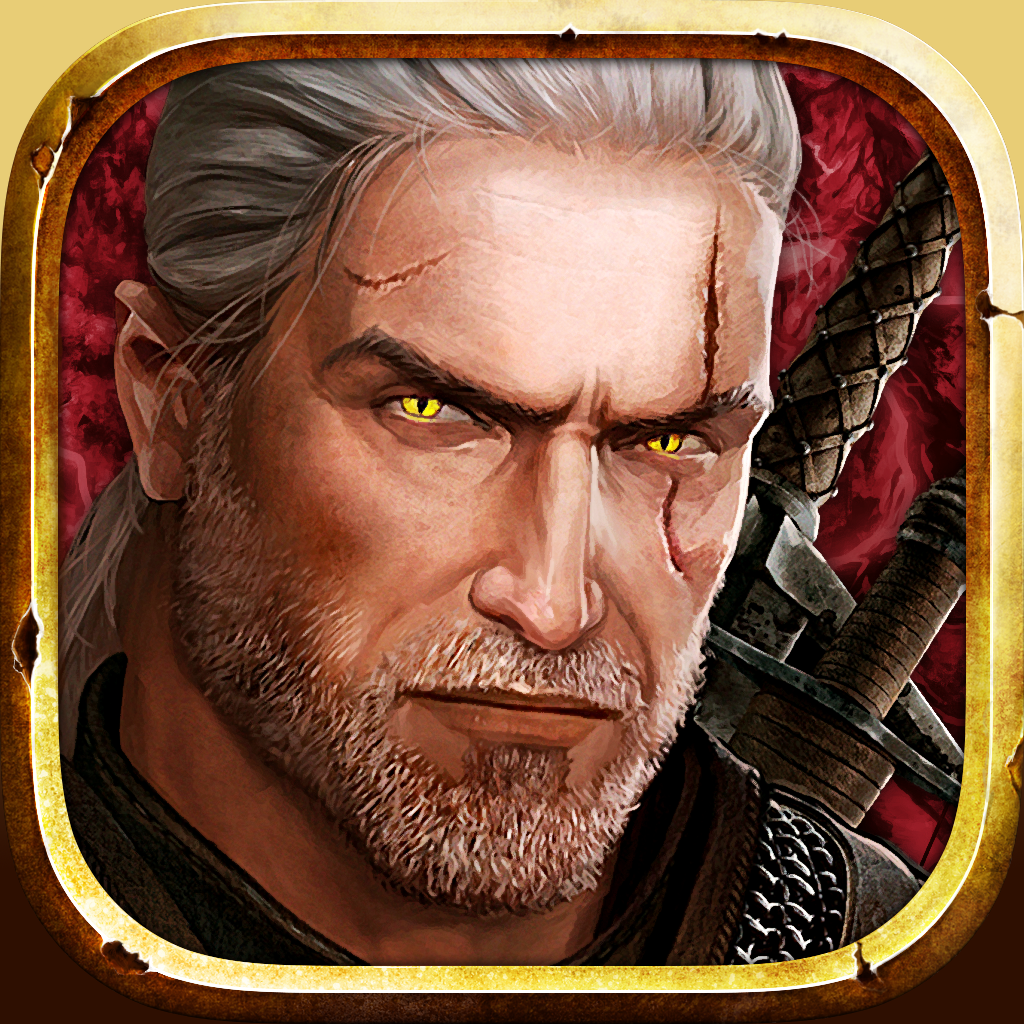 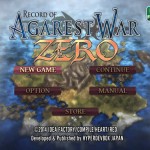