For the second time this month, a key analyst has reported that iPhone 6 and iPhone 6 Plus demand continues to exceed supply worldwide. Piper Jaffray (via AppleInsider) found that 56 percent of core configurations were in stock as of Friday, Dec. 12.

Analyst Gene Munster notes that the inventory situation for Apple’s newest handsets is tighter than last year, when the iPhone 5s and iPhone 5c were released.

Still, the iPhone 6 and 6 Plus availability found by Piper Jaffray is actually a decrease from last month, when Munster’s survey of 80 Apple Stores found that 58 percent of models were in-stock on Nov. 14. Supply is, however, up considerably from the 6 percent availability tracked in mid-October. 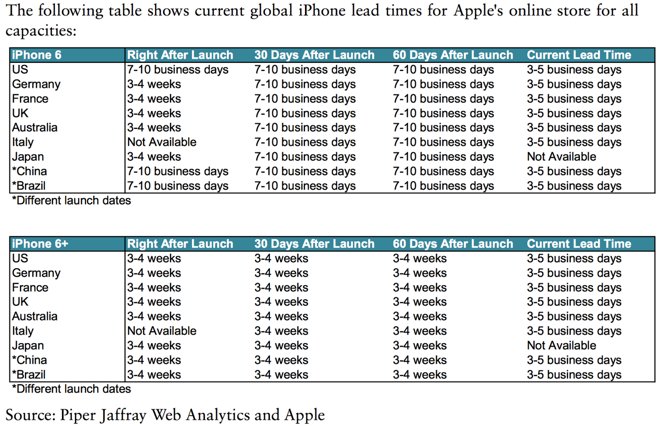 On Dec. 2, Canaccord Genuity analyst Michael Walkley said that the 4.7-inch iPhone 6 was the top-selling handset at AT&T, Verizon, Sprint, and T-Mobile in November. In second place at all four carriers was the 5.5-inch iPhone 6 Plus. The Samsung Galaxy Note 4 came in third.

Munster expects iPhone inventories to reach 80 percent before the end of the month. Previously, he had hoped that Apple would reach 100 percent in-stock by this point in time.

The iPhone 6 and iPhone 6 Plus arrived in stores on Sept. 19. 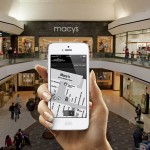 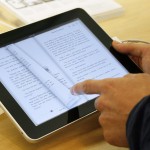 Apple begins appeal of e-book ruling, $450 million in fines on the line
Nothing found :(
Try something else