Building a smart home can even start at the front door. SkyBell has just announced a new version of its iPhone-enabled video doorbell that can be purchased now.

Version 2.0 of the Wi-Fi device features a number of upgrades from the original SkyBell, which started as a crowdfunding project in 2013.

Probably the biggest improvement is a new Wi-Fi chip that will allow for a faster syncing process and better video performance. It also brings a wider viewing angle and customization of contrast and backlighting to fine tune the video image.

Using the companion SkyBell Doorbell app, which can be downloaded now from the App Store for free, users can be informed anywhere in the world if someone is at their door. You can see, hear, and speak to the person directly from the app.

The new SkyBell retails for $199 and can be purchased from a number of retailers, including Amazon.com, Best Buy, and SkyBell’s site. Buyers can select from a silver or new bronze finish.

I supported the first-generation SkyBell on Indiegogo, and have been really pleased with the device. The new version looks to be an even better way to jump into app-enabled home automation. 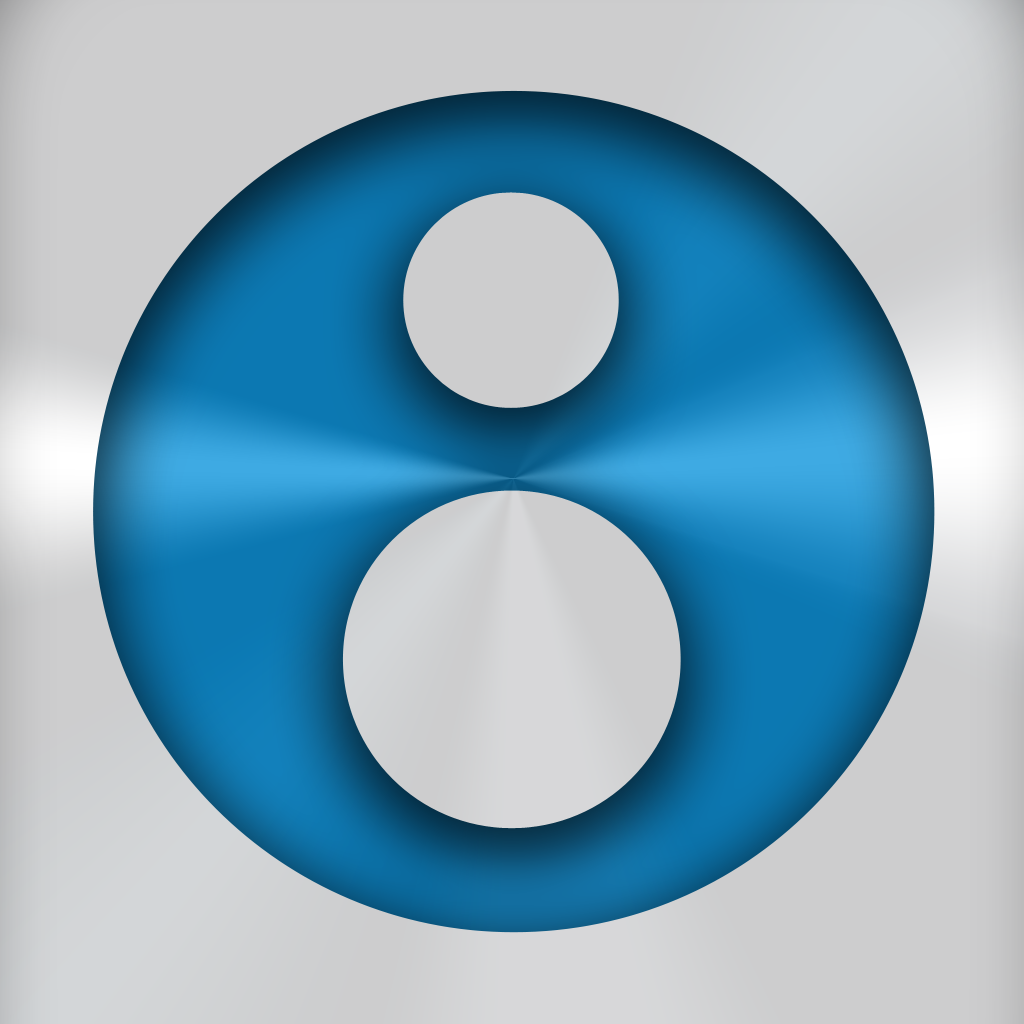 SkyBell Doorbell
SkyBell Technologies, Inc.
Nothing found :(
Try something else