You are using an outdated browser. Please upgrade your browser to improve your experience.
by Bryan M. Wolfe
December 30, 2014

Want to celebrate New Year’s Eve in New York City, but rather not fight the crowds? Once again, Countdown Entertainment has you covered with the official Times Square app for iPhone.

First introduced to celebrate the arrival of 2011, the Times Square Official New Year’s Eve Ball App gives you exclusive access to everything happening in the Big Apple on Dec. 31. This includes the opening ceremonies, musical performances, celebrity appearances, hourly countdowns, and of course, the midnight ball drop. 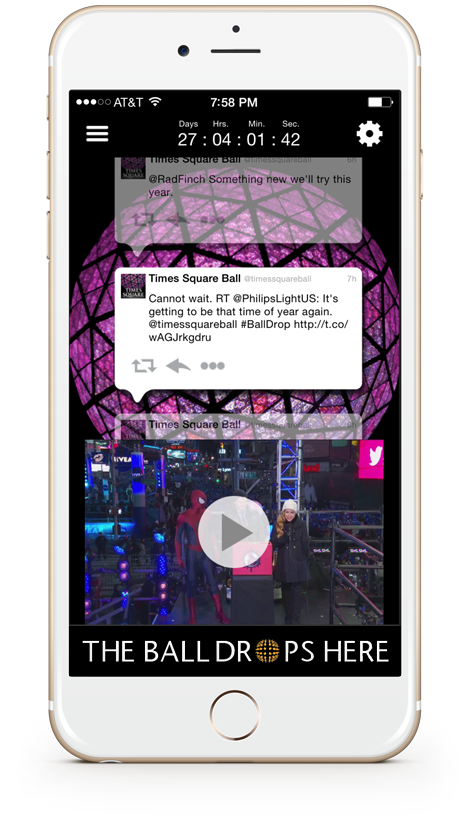 Not enough? Be sure to check out our complete list of New Year’s Eve apps. The Times Square Official New Year’s Eve Ball App is available to download here. 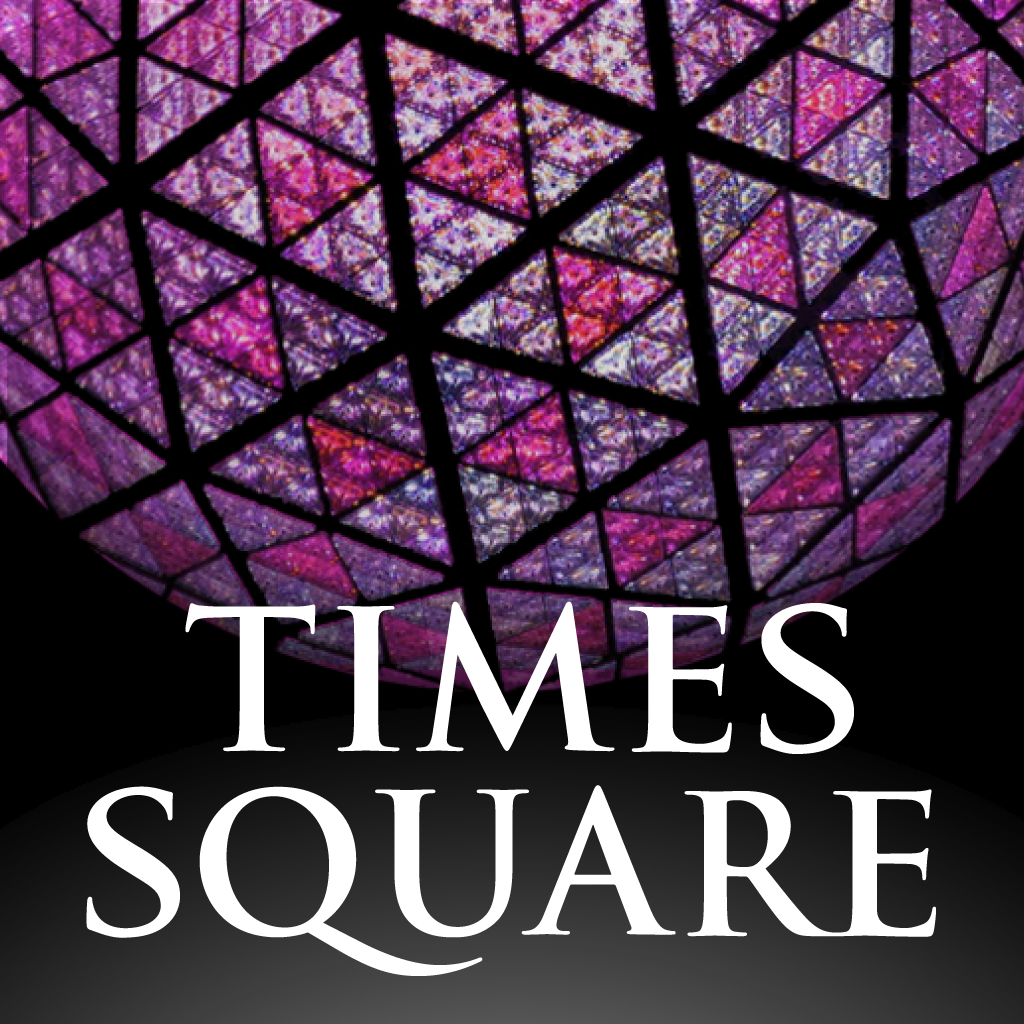 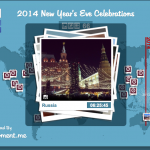 Moment.Me Celebrates New Year's Eve At Every Corner Of The Globe 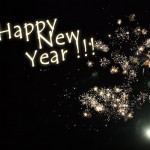 Ring In The New Year With Your Apple Device
Nothing found :(
Try something else