Notefile for iOS has also been updated with Dynamic Type integration, improved TextExpander support, and the ability to look up your Junecloud password in either Safari or 1Password.

Notefile for Mac has also gained several notable improvements, including a couple of larger font size options, an about screen, and an improved full-screen view. In addition, it has been improved so that its window is no longer attached to the menu bar in menu bar mode and it no longer requires a restart to switch modes. 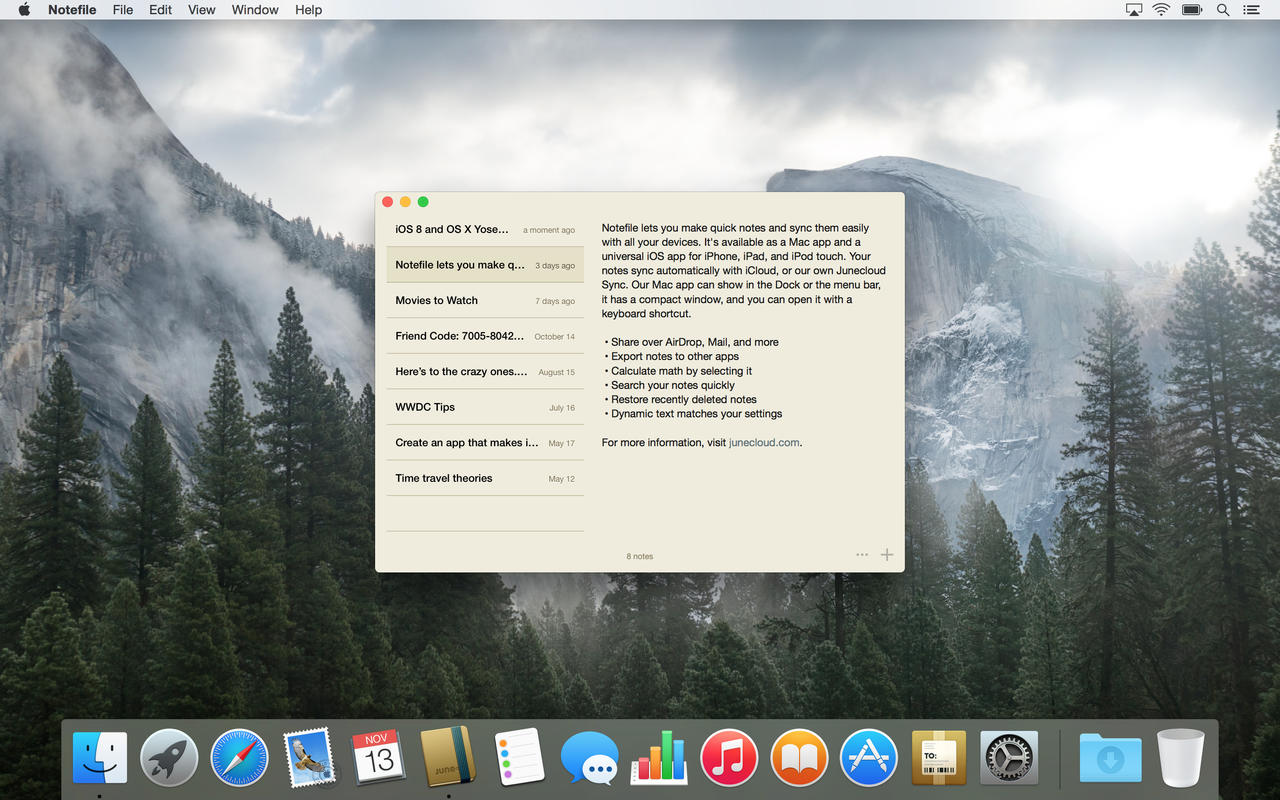 Moreover, both iOS and Mac editions of Notefile have been updated with the following enhancements:

Notefile for iOS is also now optimized for iPhone 6 and iPhone 6 Plus.

Compatible with iPhone, iPod touch, and iPad running iOS 8.0 or later, Notefile for iOS is available on the App Store for $4.99.

Last month, Deliveries for iOS was updated by Junecloud with iPhone 6 support, an iOS 8 Today widget, and other improvements. 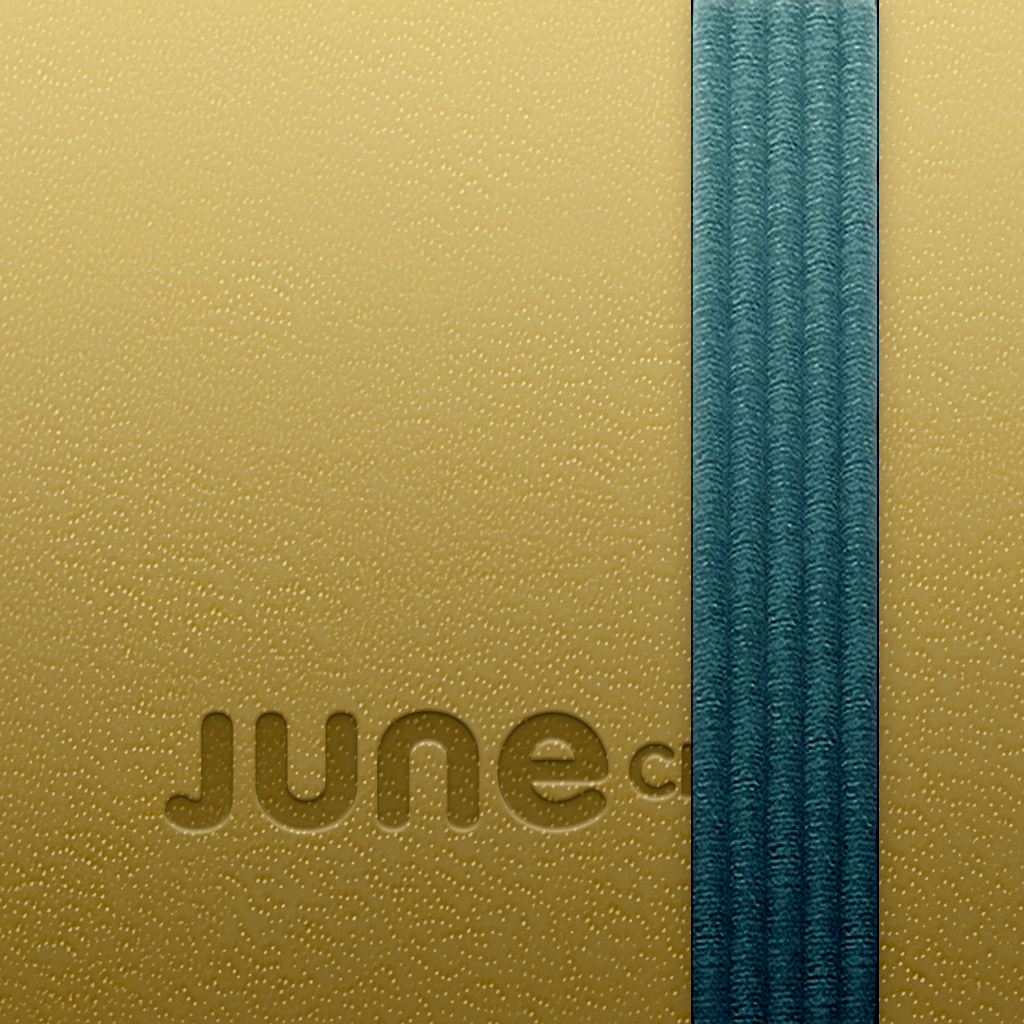 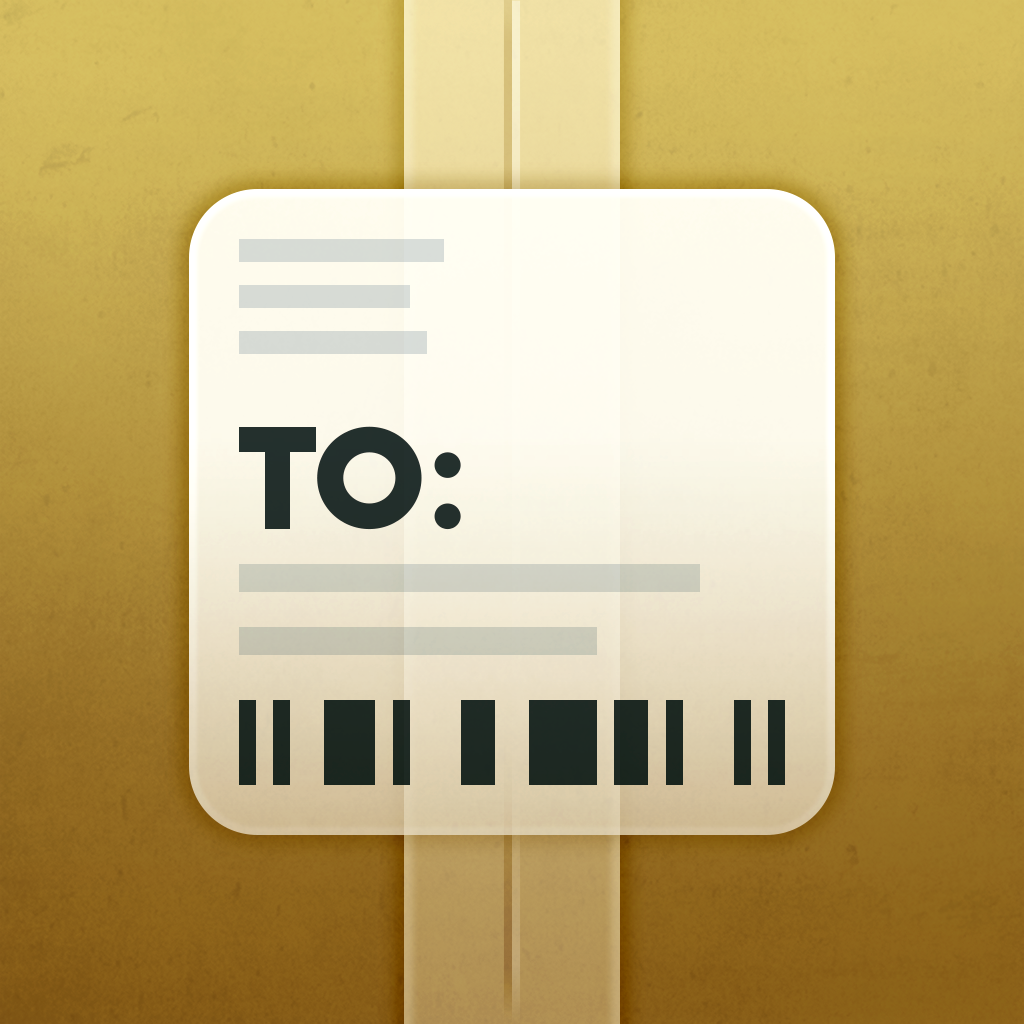 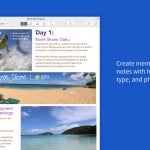 Take note: Notability for Mac is half off this Cyber Monday 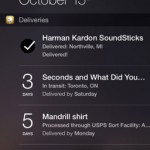 Junecloud updates Deliveries with an iOS 8 Notification Center widget and more
Nothing found :(
Try something else