Notepad with UpWord, the so-called “Mailbox for notes,” has just received another notable update.

In September, UpWord was updated with native resolution optimizations for iPhone 6 and iPhone 6 Plus, and support for iOS 8, including its own Today widget in the Notification Center.

Then, last month, it was updated with universal support, making it natively compatible with iPad and iPad mini as well as iPhone and iPod touch, for which it was launched last January.

Now, UpWord has gained several additional features, foremost of which is support for Touch ID. Now, you can protect your notes and unlock the app using your fingerprint. Note, though, that Touch ID integration is part of UpWord’s pro features, which are available via a one-time in-app purchase worth $4.99.

The latest update to UpWord also adds a new option to automatically sort one-line reminders into their own category and another to disable sound for reminders. Both options are accessible in the app’s settings.

Compatible with iPhone, iPod touch, and iPad running iOS 7.0 or later, Notepad with UpWord is free to download on the App Store. 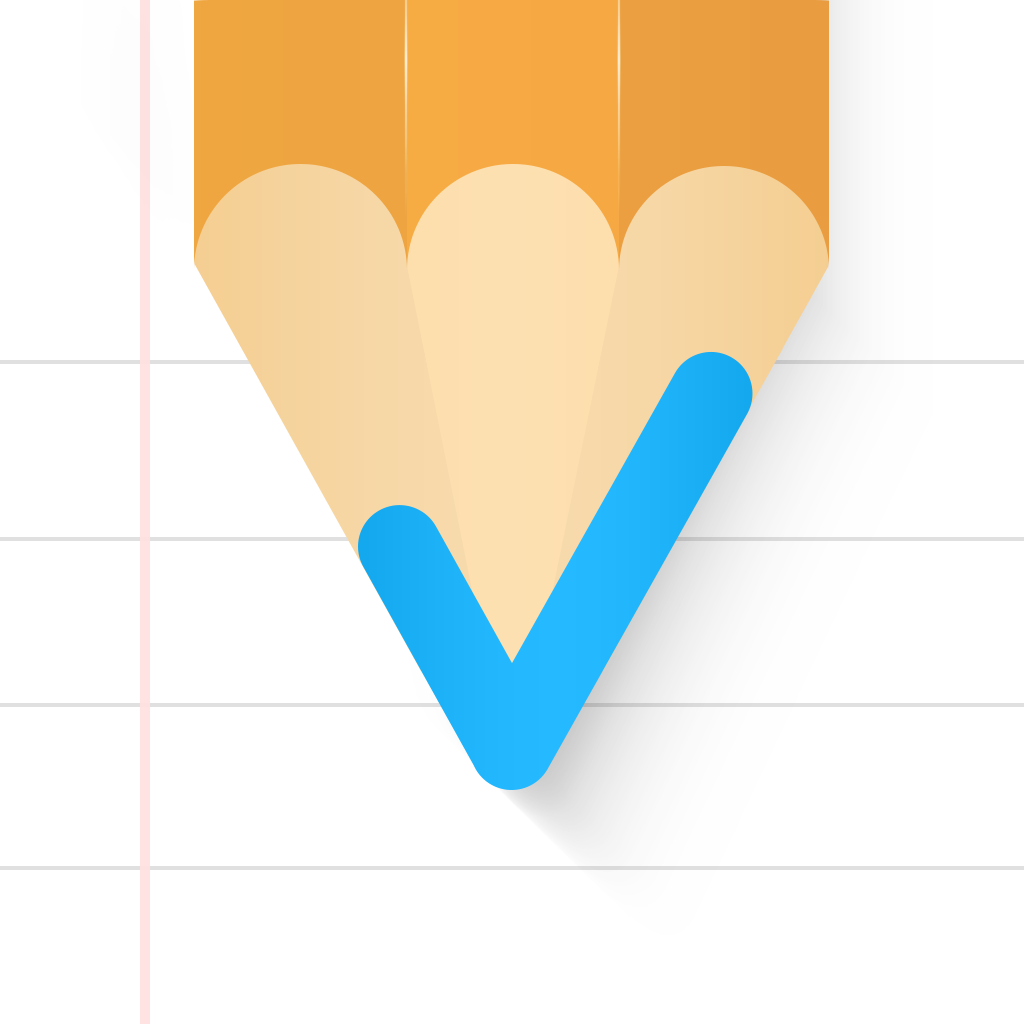 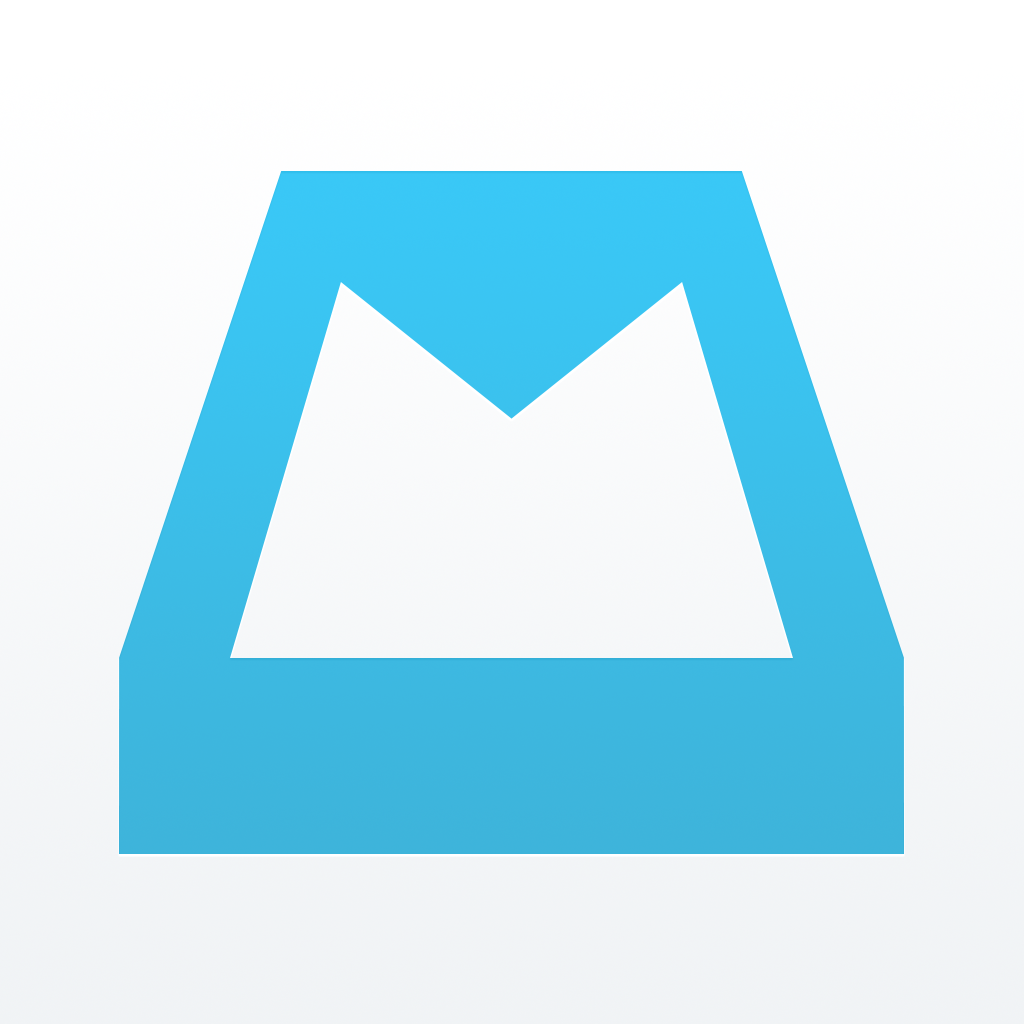 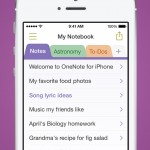 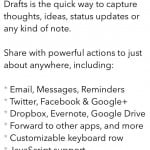 Drafts 4, the latest and greatest version of Agile Tortoise's text capture app, is out now on iOS
Nothing found :(
Try something else