The “Bincrypted” social networking app Mustbin has just been updated with new features and improvements that enhance its privacy and security.

Released in November last year, Mustbin was initially envisioned as an app for sharing photos and documents within private social networks. In May, it was upgraded with a new messaging feature within the same.

Now, Mustbin's messaging feature has been bolstered with the addition of several significant features, most notably the ability to delete messages from all recipients' devices and not just the sender's: 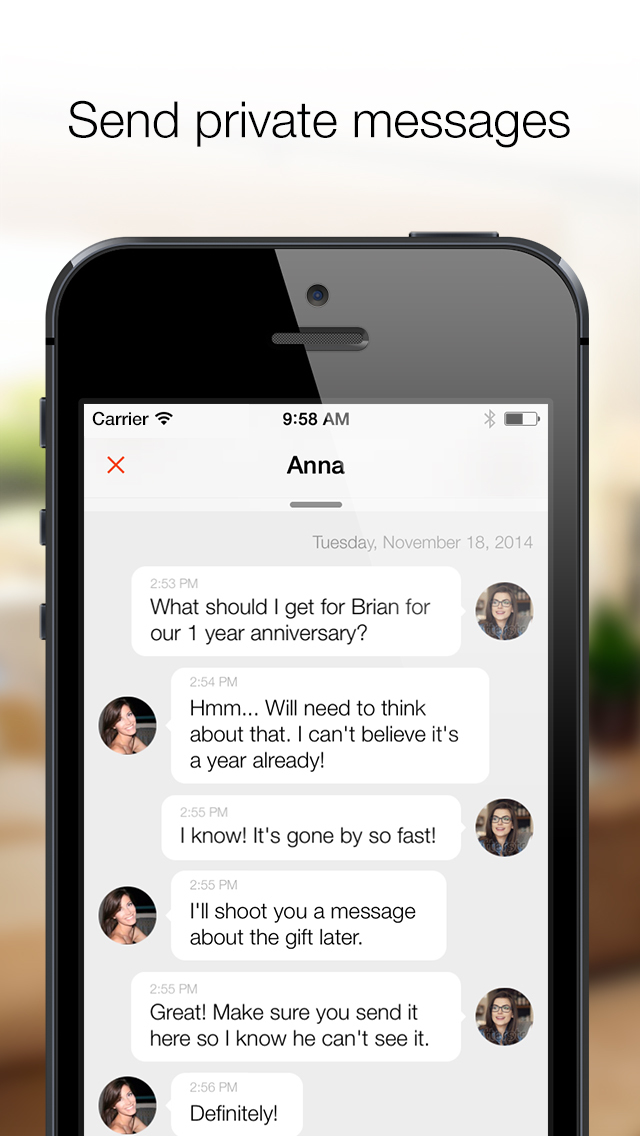 The latest update to Mustbin also lets users review and remember their security answers during signup in case they forget their passwords.

Optimized for iPhone and iPod touch running iOS 7.0 or later, but not yet designed for iPhone 6 and iPhone 6 Plus, Mustbin is available on the App Store for free, with 4GB of free storage. 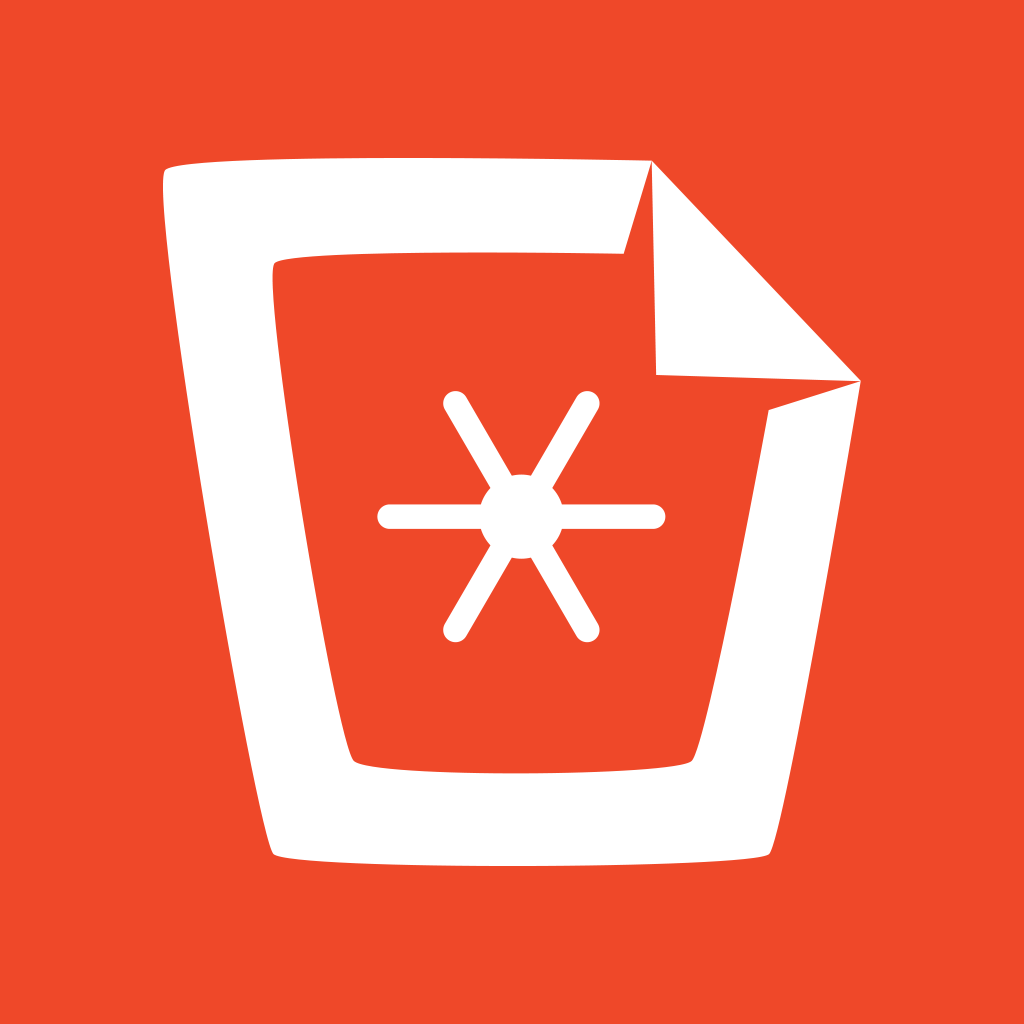 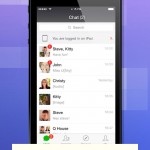 WeChat updated with share extension, storage manager and other new features
Nothing found :(
Try something else