Of course, Touch ID integration in Alipay allows users, most of whom are in mainland China, to protect their data and access the same in the app using their fingerprints. Touch ID is supported on iPhone 5s, iPhone 6, and iPhone 6 Plus (the latter two of which were launched in China in October) as well as on iPad Air 2 and iPad mini 3 (which are set to be launched in China this week).

More importantly, as noted by Quartz, the introduction of Touch ID support in Alipay comes amid reports of Alibaba and Apple’s ongoing talks about a possible Apple Pay-focused partnership.

A month ago, Alibaba vice chairman Joseph Tsai said that the partnership would likely involve Alipay’s provision of backend services for Apple’s mobile payment service, which was first launched in the U.S. in October. This would enable iPhone users to make purchases with Apple Pay using the money in their Alipay accounts.

The Alipay app is free to download from the App Store for iPhone, iPod touch, and iPad. 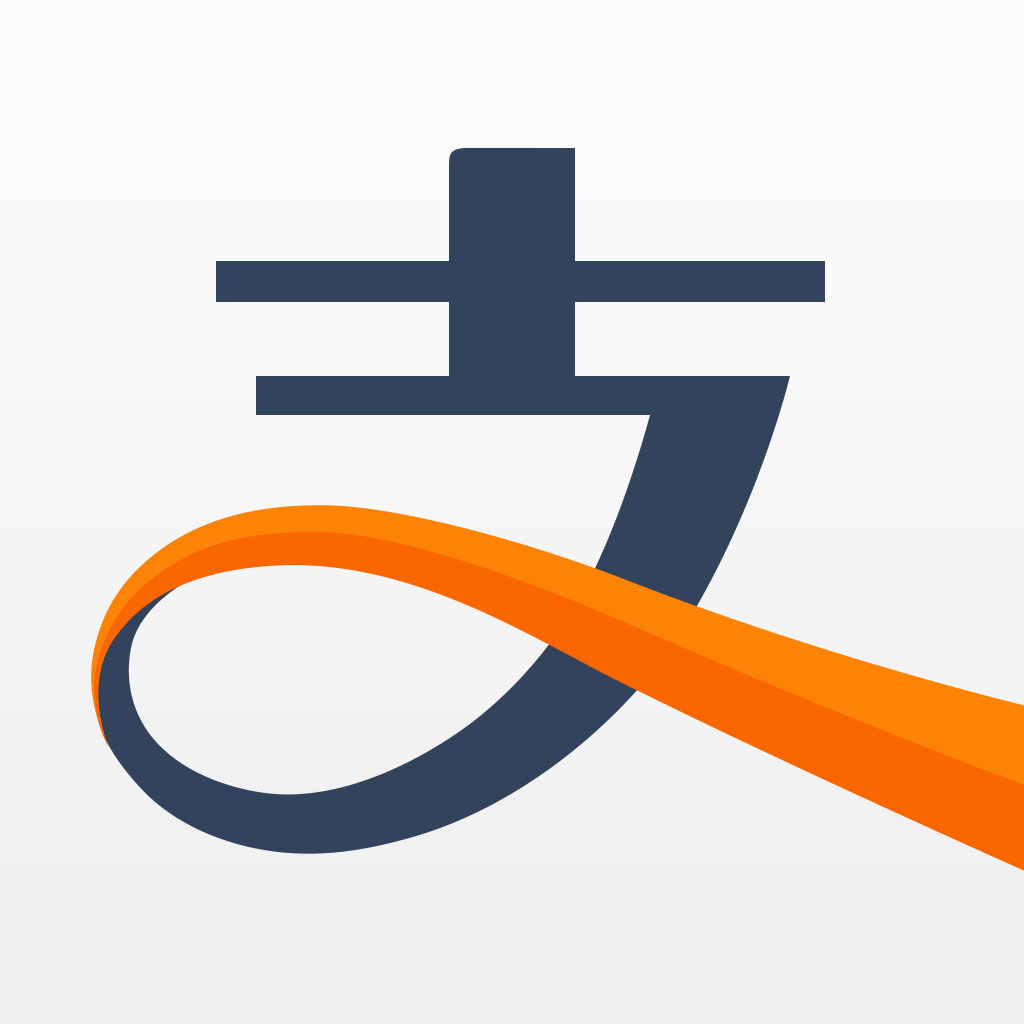 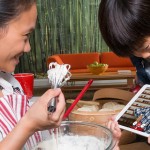 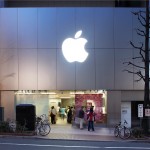