Earlier this week, Apple took down its online store and effectively halted its online sales in Russia in response to extreme fluctuations in the ruble. Now, the Cupertino-based company has had to take a course of action for its App Store in the country relative to the local currency swings.

Fortunately, Apple hasn’t taken its Russian App Store offline as well. Rather, as reported by 9to5Mac and as announced by the company to developers, it has increased the prices of apps and in-app purchases on the Russian App Store to account for the changes in foreign exchange rates.

In accordance with the current exchange rate, a $0.99 cent app is now priced at 62 rubles.

During its most extreme fluctuation, the ruble briefly sank beyond 80 per dollar. 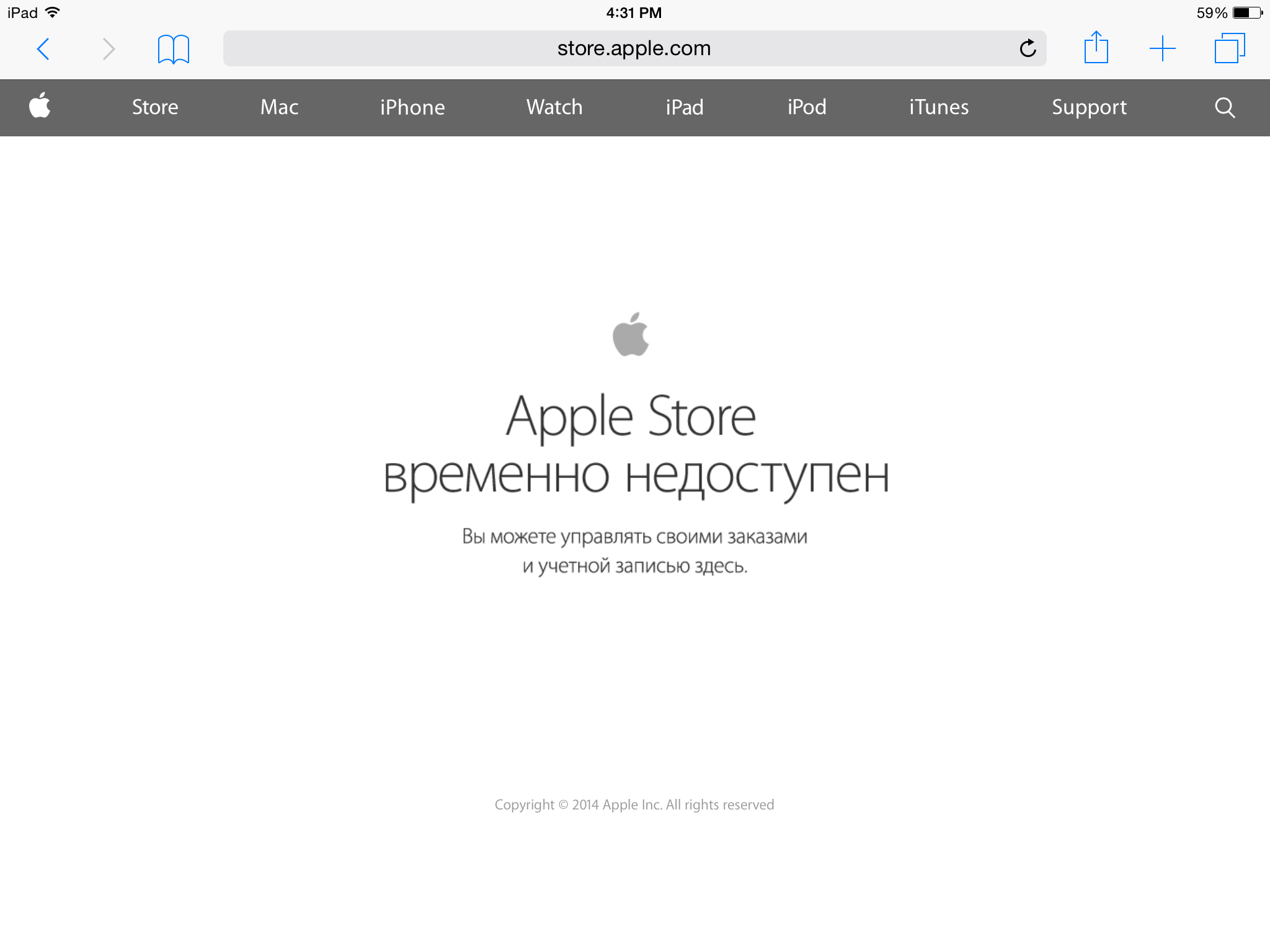 Apple’s online store in Russia remains offline as the company continues its review of its product pricing with regard to the erratic behavior of the ruble.

Apple has also begun notifying developers of App Store pricing changes in the European Union (EU). Effective Jan. 1, 2015, value-added tax, which is included in the prices of apps, will be based on the customer’s country of residence instead of being the same across all EU territories. 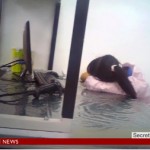 A new BBC reports outlines the apparent poor treatment of workers at Apple supplier Pegatron
Nothing found :(
Try something else