You are using an outdated browser. Please upgrade your browser to improve your experience.
by Aldrin Calimlim
December 28, 2014

Screeny has just made its way to larger screens.

Screeny is a utility app that helps you free up space consumed by unnecessary or unwanted screenshots on your iOS device. It works by screening your photo library for screenshots and indicating how much space they’re taking up. It then lets you tap the screenshots that you want to be gone for good or select screenshots based on its supported filters.

Released about a month ago for iPhone and iPod touch, Screeny has just been updated with universal support for iPad. Consequently, the app is now optimized for the larger screens of Apple’s tablets, featuring, as expected, a two-pane interface.

In addition, it provides a filtering option for unselecting all screenshots (see image above), as opposed to shaking your iPad as you would your iPhone. As Screeny developer Noef Fing Name rightly observes, “because shaking an iPad looks funny sometimes.”

Screeny’s universal update, which is the app’s second major one, also brings speed enhancements for scanning screenshots along with various bug fixes and design tweaks. 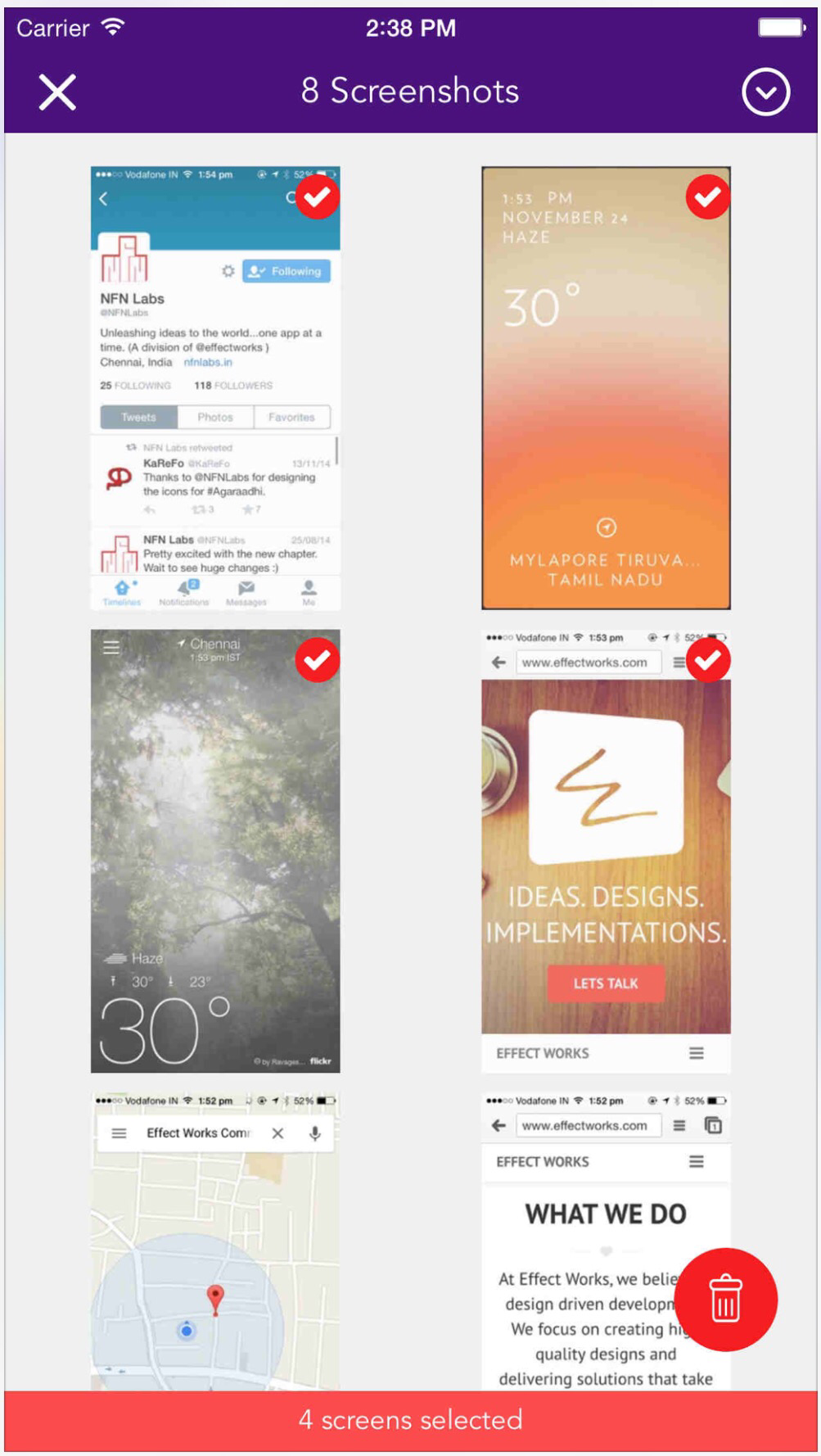 The new universal version of Screeny is available now as a free update or as a new $0.99 download. It’s compatible with iPhone, iPod touch, and iPad running iOS 8.0 or later.

Screeny was duly optimized for iPhone 6 and iPhone 6 Plus through its first major update, which arrived earlier this month.

That update also delivered other improvements including the ability to long-press on a screenshot to show a full-screen preview, the ability to filter out screenshots marked as favorite in the camera roll, and support for detecting screenshots taken in landscape mode.

See also: Hipstamatic’s Cinamatic lets you sprinkle some holiday cheer on your seasonal videos, AccuWeather 8.0 features iPad support plus MinuteCast and Today widget improvements, and Getting sticky with it: Facebook’s Stickered for Messenger out now on iOS. 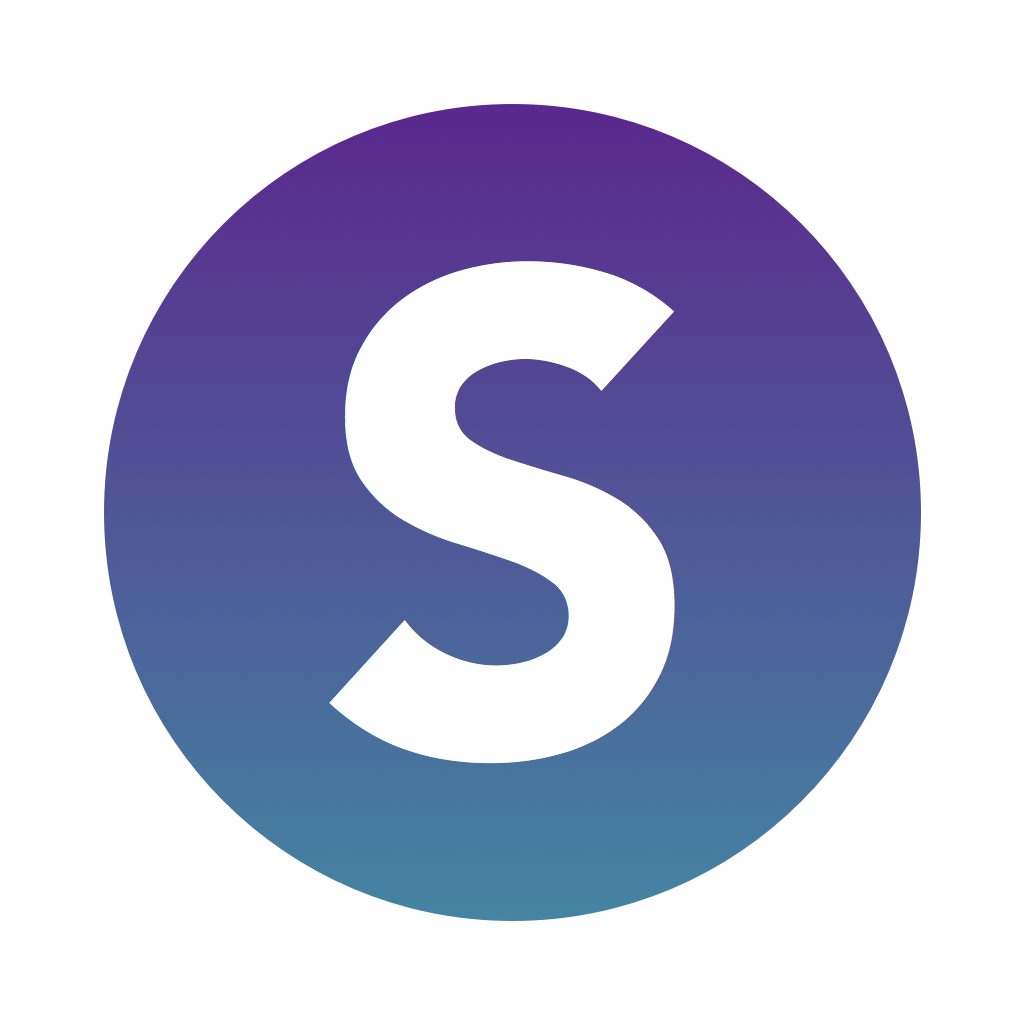 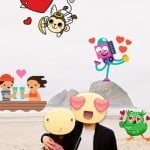 Getting sticky with it: Facebook's Stickered for Messenger out now on iOS

Twitter cofounder Biz Stone's Super! app updated with cross-posting and other features
Nothing found :(
Try something else