The official iOS app of SeatGeek, the so-called “Kayak for event tickets,” has just received a significant update that introduces several notable enhancements for iOS 8.

Most notably, the update adds support for Apple Pay for purchasing tickets from select sellers. This Touch ID-enabled feature is presumably available on iPad Air 2 and iPad mini 3 as well as on iPhone 6 and iPhone 6 Plus.

The update also adds a couple more iOS 8 optimizations in the form of support for the app’s Today widget and support for Handoff. The former lets you access the Notification Center to quickly see nearby events you might be interested in attending, and the latter lets you easily transfer your session between iPad and Mac. 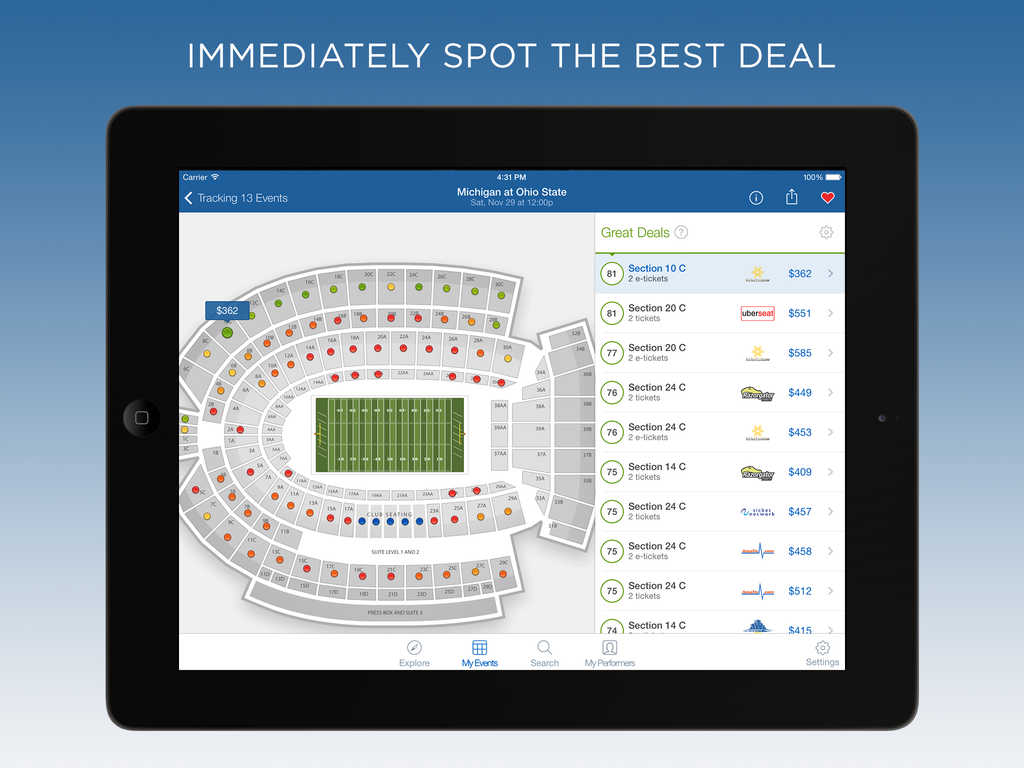 The new version of SeatGeek for iOS also includes the following improvements:

SeatGeek is available on the App Store for free. It’s compatible with iPhone, iPod touch, and iPad running iOS 7.0 or later. 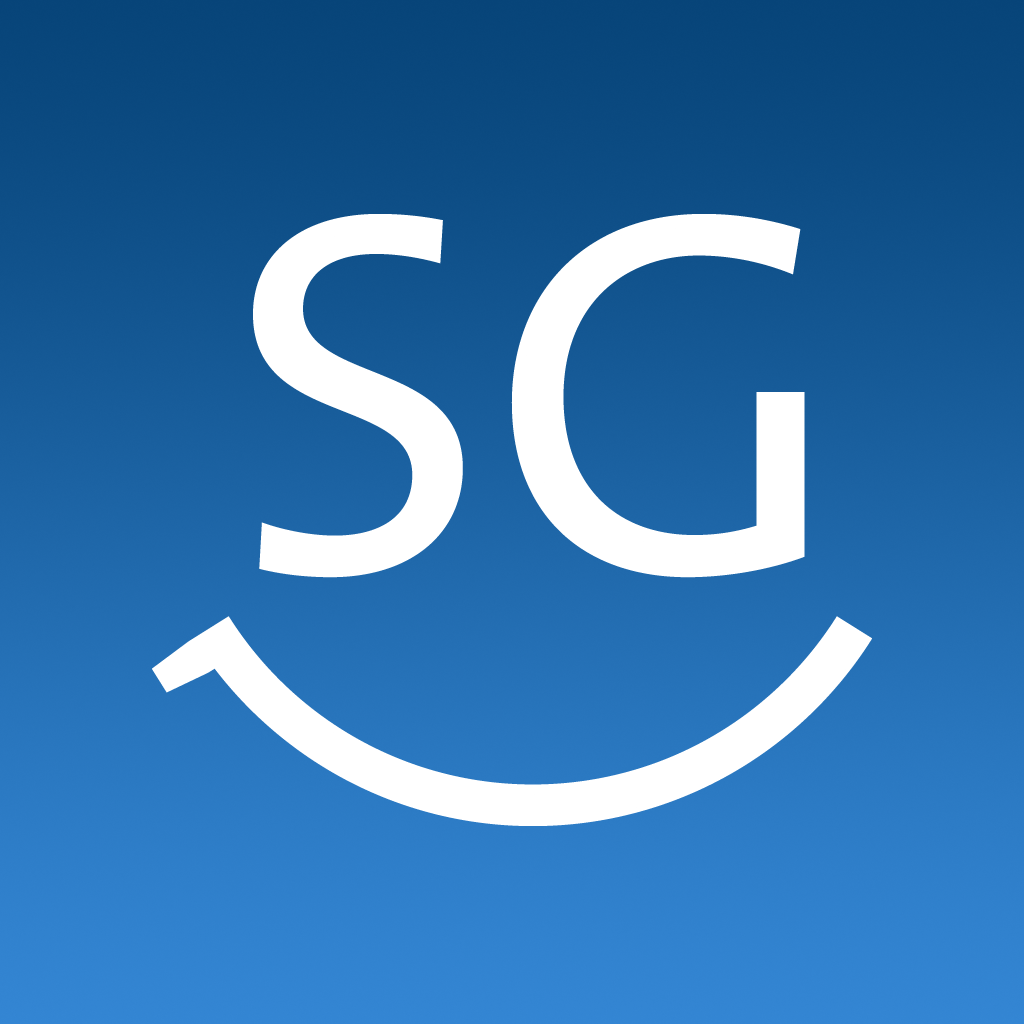 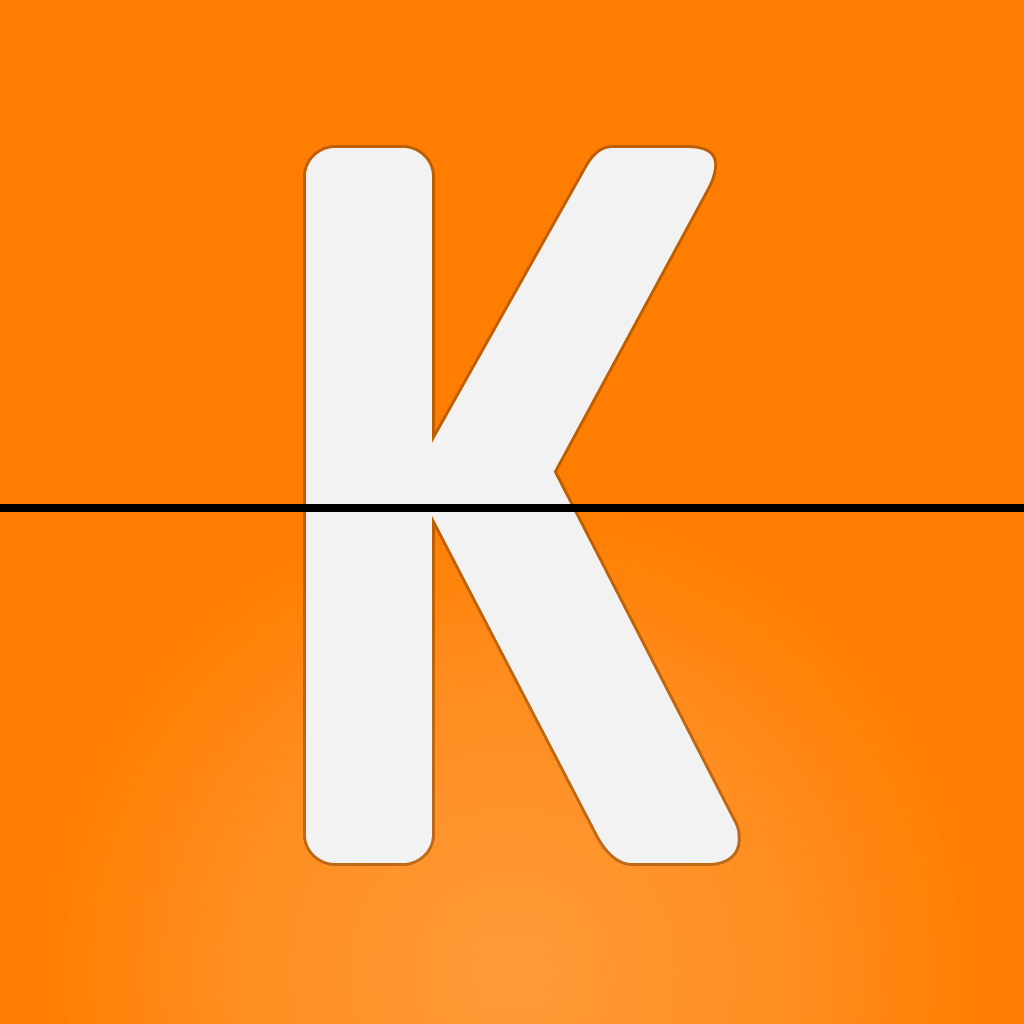