Samsung is reportedly teaming up with the mobile payment startup LoopPay to launch a new service that will compete with Apple Pay.

Citing multiple sources, Re/code reports that Samsung is working with LoopPay to launch its own mobile payment platform in 2015 and challenge Apple’s:

The technology would allow people with certain Samsung phones to pay in the vast majority of brick-and-mortar stores by waving their phones instead of swiping with a credit card or cash. Samsung’s new smartphone is expected to be announced in the first half of 2015.

Currently, Samsung offers mobile payments using the Touch ID-like fingerprint sensor on its latest Galaxy smartphone. This system allows users to pay with their phones at stores that accept PayPal, which was reportedly “kicked” out of Apple Pay over its deal with Samsung.

As for LoopPay, it boasts a technology that wirelessly transmits a debit or credit card’s magnetic stripe information to point-of-sale terminals without the need for card swiping. This technology is integrated into LoopPay hardware products, including the ChargeCase iPhone case.

If and when Samsung and LoopPay launch their mobile payment solution, it will be facing stiff competition with Apple Pay, which has seen significant adoption since its launch in October. Apple says it now supports the cards that represent about 90 percent of the credit card purchase volume in the U.S. 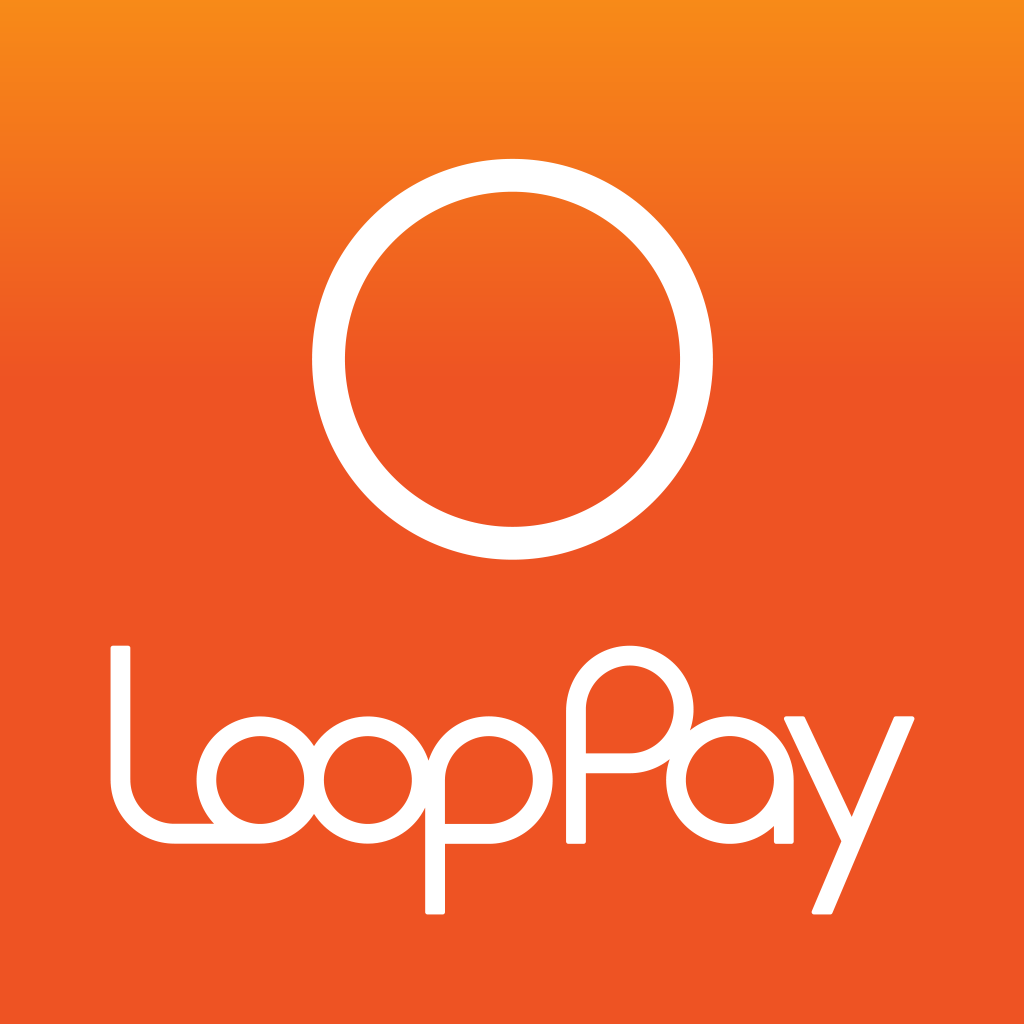 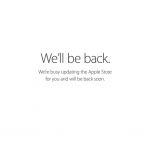 'Not guilty' verdict in iPod antitrust trial is music to Apple's ears
Nothing found :(
Try something else