Square, the popular mobile payment company cofounded by Twitter co-creator Jack Dorsey, already offers a food pickup app in the form of Square Order. But now, it has also launched a mobile food delivery app with the release of Caviar for iOS.

Arriving four months after Square acquired the startup behind Caviar, the new app competes with the likes of Seamless and Eat24 in providing an easy way to order food for delivery.

Caviar for iOS lets you tap to browse through photos of dishes and meals available for delivery in your city from businesses ranging from hole-in-the-wall cafes to Michelin-starred restaurants. It also lets you track the status of your order in real time from the counter to your door.

Caviar notably supports Apple Pay, which its parent company is expected to support next year.

Optimized for iPhone and iPod touch running iOS 7.0 or later, Caviar is available now on the App Store for free.

See also: Square Register now available worldwide in multiple languages and currencies, Send money to your friends with Snapchat and Square’s new Snapcash feature, and Cash by Square introduces Nearby Payments, allowing you to send cash via Bluetooth LE. 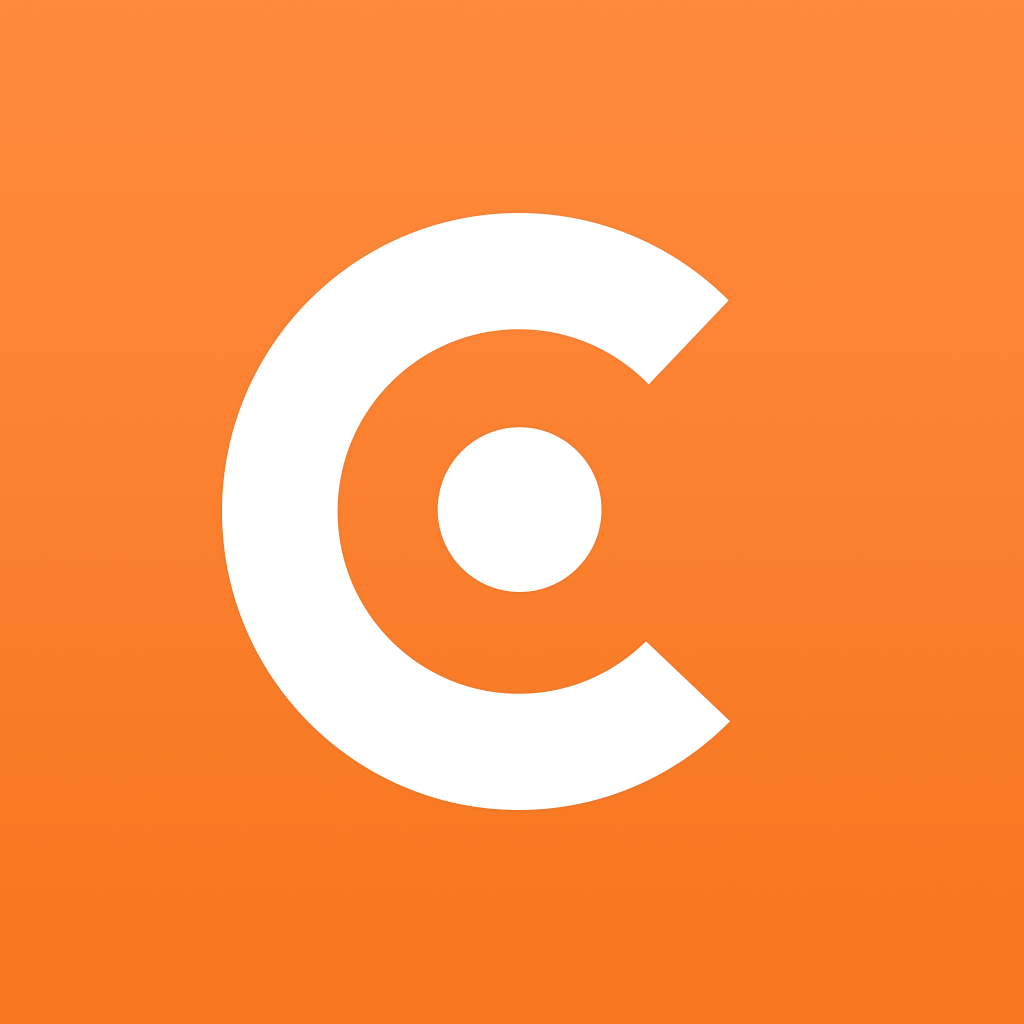 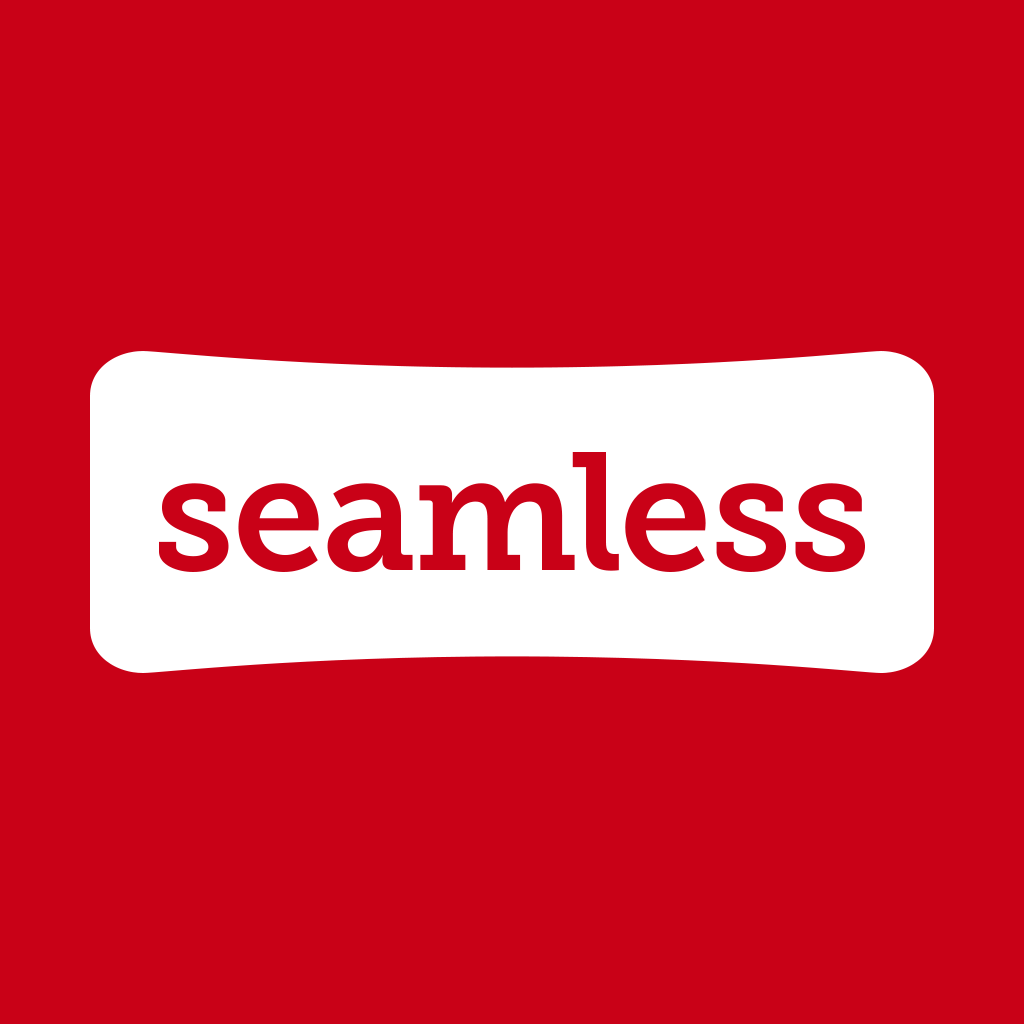 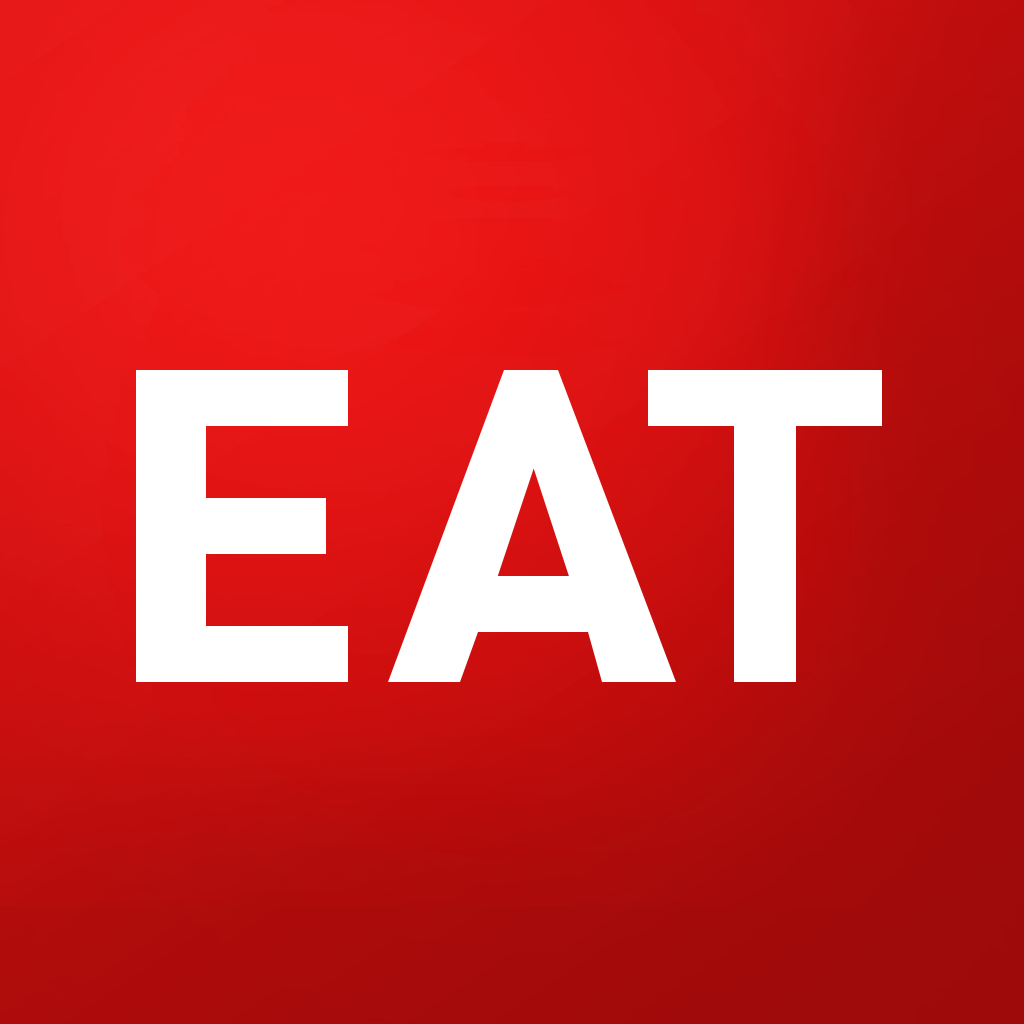 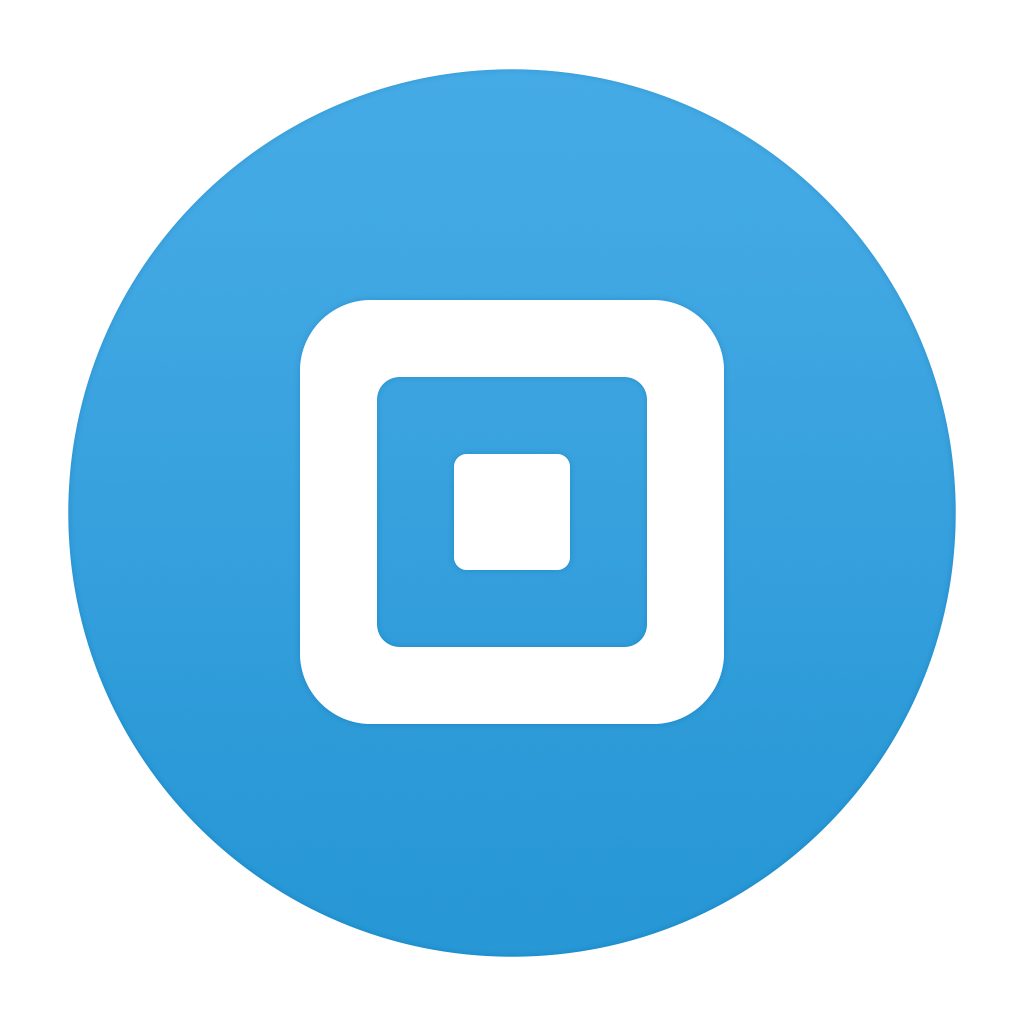 Square Register now available worldwide in multiple languages and currencies
Nothing found :(
Try something else