Animate It, the official iOS app of the popular DIY animation site of the same name, has finally undergone a long-overdue design refresh.

Released back in July 2012, Animate It hadn’t been updated since September 2013. That is, until now, just over a year and three months later.

The latest update to the stop-motion animation app brings the app to version 2.0 with a new design that looks and feels more at home on iOS 7 or iOS 8. Notably, gone are the app’s bulging iOS 6-era buttons, and in their stead are flat and simple glyphs.

Animate It 2.0 also features a new interface layout for projects and captures, compatibility with iOS 8, undo and redo support, and new export options for uploading animations to Facebook, YouTube, and Dropbox in HD. 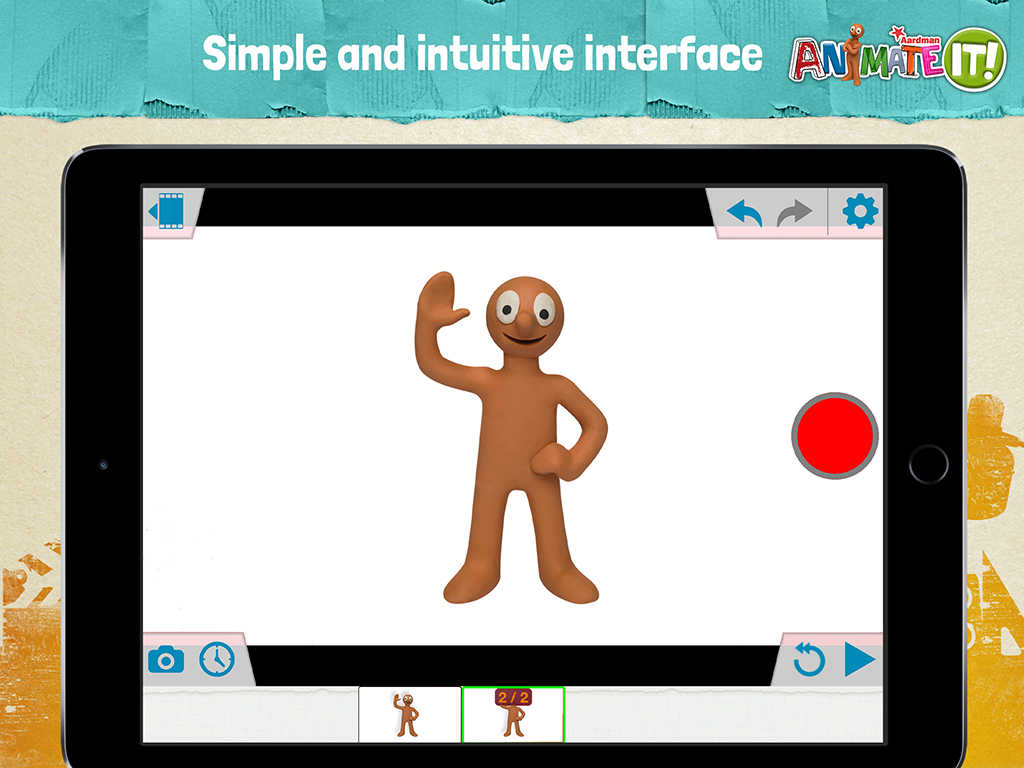 Compatible with iPhone, iPod touch, and iPad, but not yet optimized for iPhone 6 and iPhone 6 Plus, Animate It 2.0 is available now on the App Store as a free update or as a new $2.99 download.

Animate It comes from Aardman, the acclaimed studio behind the stop-motion animation icons Wallace and Gromit, Shaun the Sheep, and Morph, the plasticine character who features prominently in the app.

See also: Diptic updated with CanvasPop integration and landscape mode support on iPhone 6 Plus, Polaroid takes a shot at photo-a-day journaling by rebranding Blipfoto, and Get the popular watercolor photo app Waterlogue for free through the Apple Store app. 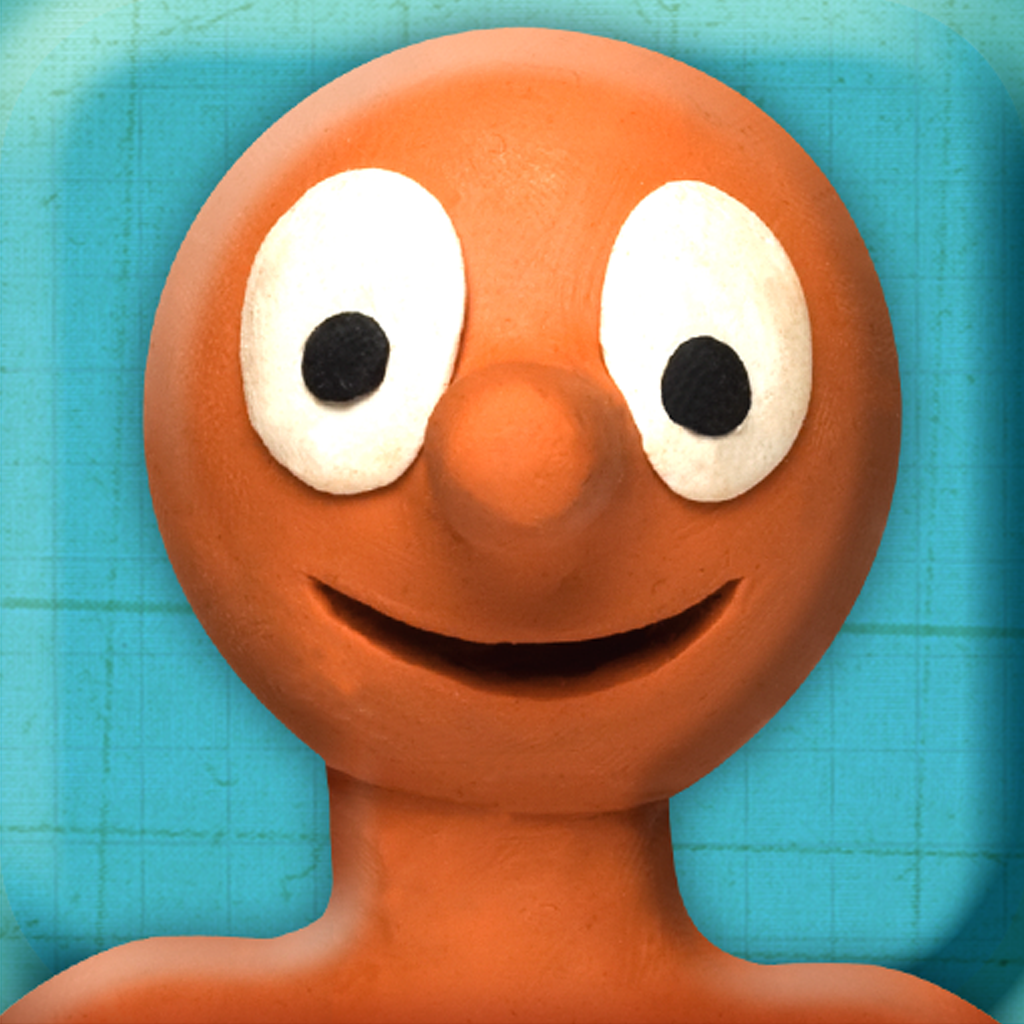 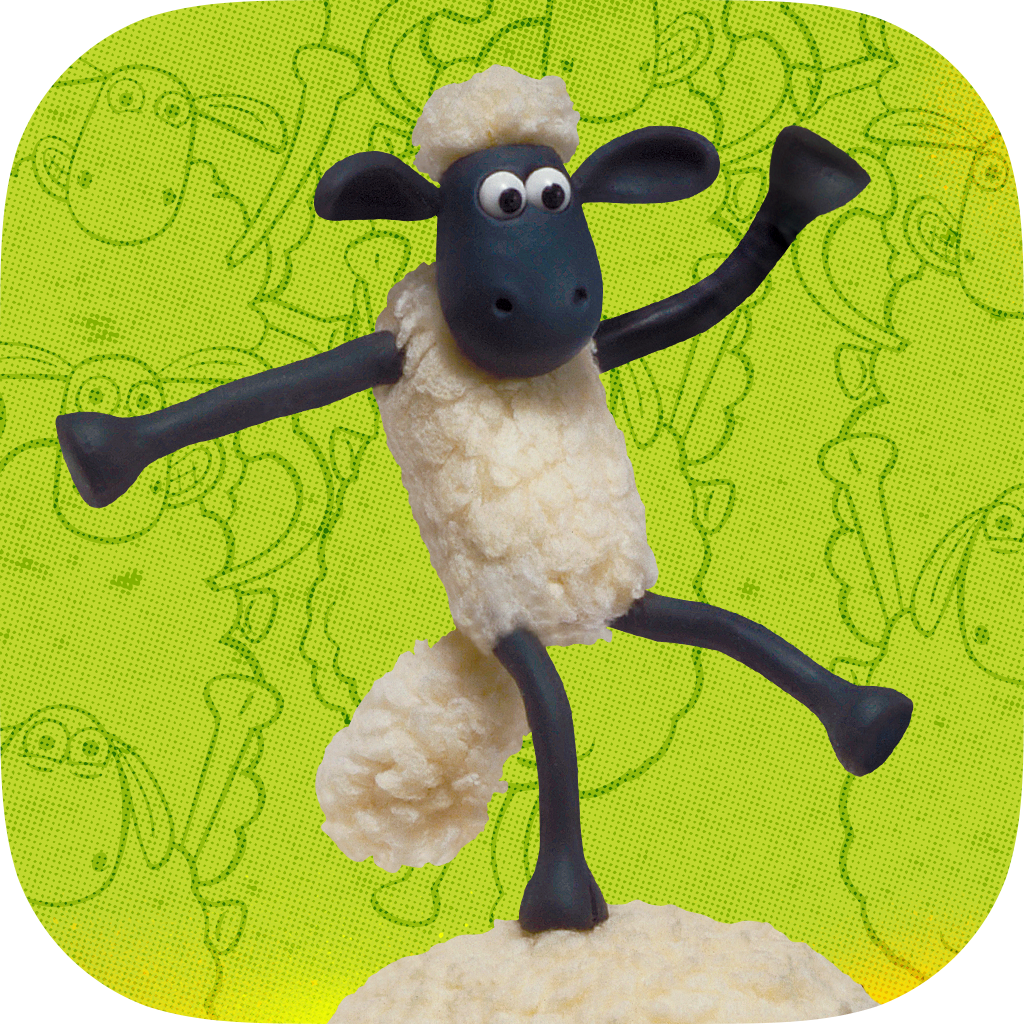 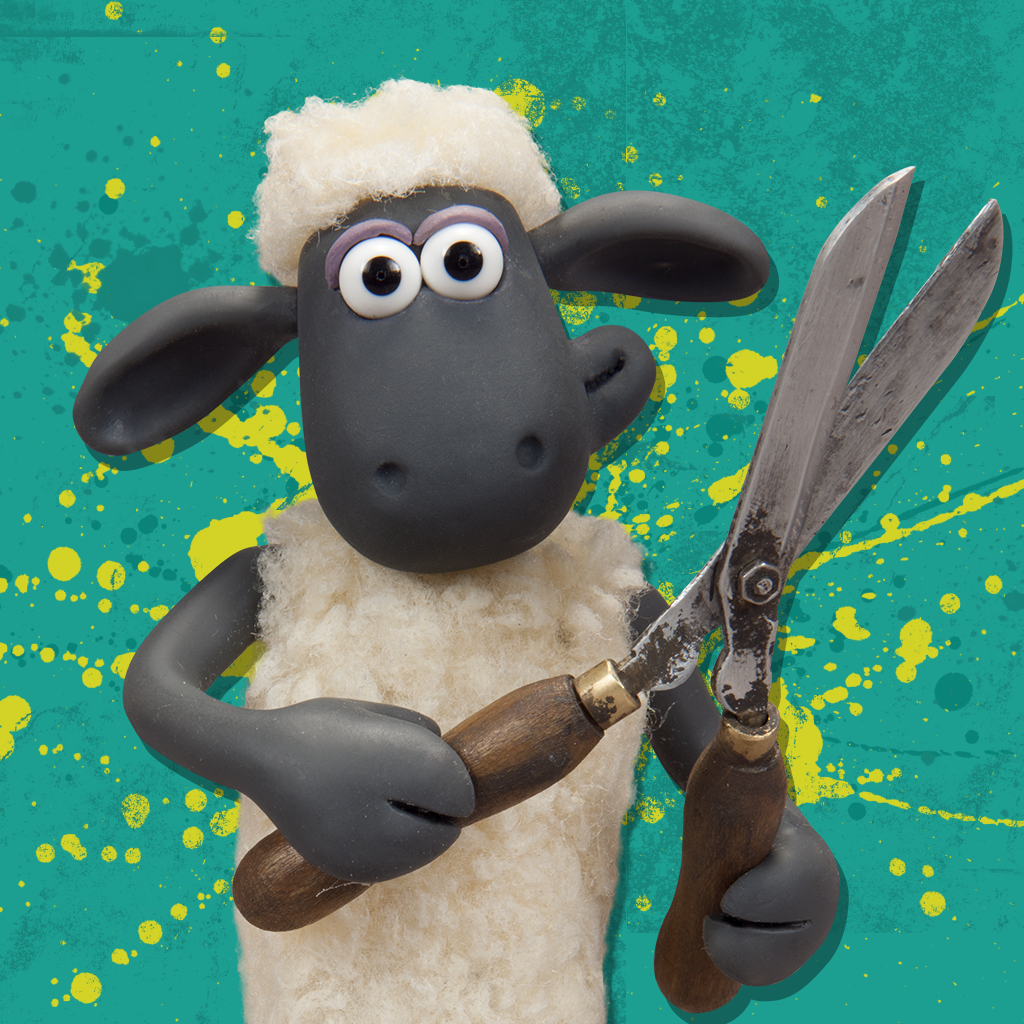 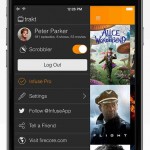 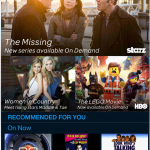 AT&T updates U-verse TV app with universal support and new design
Nothing found :(
Try something else