You are using an outdated browser. Please upgrade your browser to improve your experience.
by Christine Chan
January 19, 2015 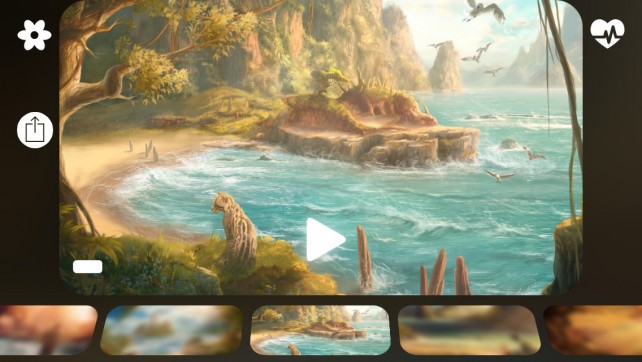 Take the beach with you anywhere with our App of the Week.

Love relaxing to the sounds of the beach, but don’t live right next to the beach? Now you can solve that problem with our App of the Week, Sunny by Franz Bruckhoff. This is the third white noise app from the developer, following Thunderspace and Windy.

For a lot of us out there, it may be hard to turn your brain off and just relax or sleep. Sometimes we just need a calming noise in the background to help us achieve that, which is why we have a lot of options for white noise apps. However, none of them are ever as beautiful as what Bruckhoff brings to the App Store, and Sunny is the perfect fit for those who love ocean sounds.

Sunny is beautiful, featuring gorgeous, hand-drawn paintings that have an awesome 3-D parallax effect, making you feel as if you are really on the scene. There are a total of six beach scenes that you can choose from, though only the first one is available from the start — the rest are earned by using the app to relax often to earn sun-ray points, or you can unlock them all with a single in-app purchase. There’s a story for each scene that you can read, and the soundtrack for each spot is different, but equally relaxing.

The thing that sets Bruckhoff’s app apart from the rest is the fact that the sounds are stereoscopically recorded, meaning the audio has a 3-D effect just like the images. It’s best to use a good pair of earbuds or headphones to get the full effect of the tracks, which put you in the middle of the beach. Sunny also has a sleep timer that you can use to turn the app off automatically after a set time if you use it to sleep at night.

We’ve been fans of Bruckhoff’s other white noise apps for a long time now, and we were delighted when Sunny finally hit the App Store. If you enjoy white noise to help you relax, but prefer the sounds of ocean waves crashing against the shore, then you need to get Sunny. It’s available on the App Store as a universal download for $1.99.

For a closer look at Sunny, make sure to check my full review. 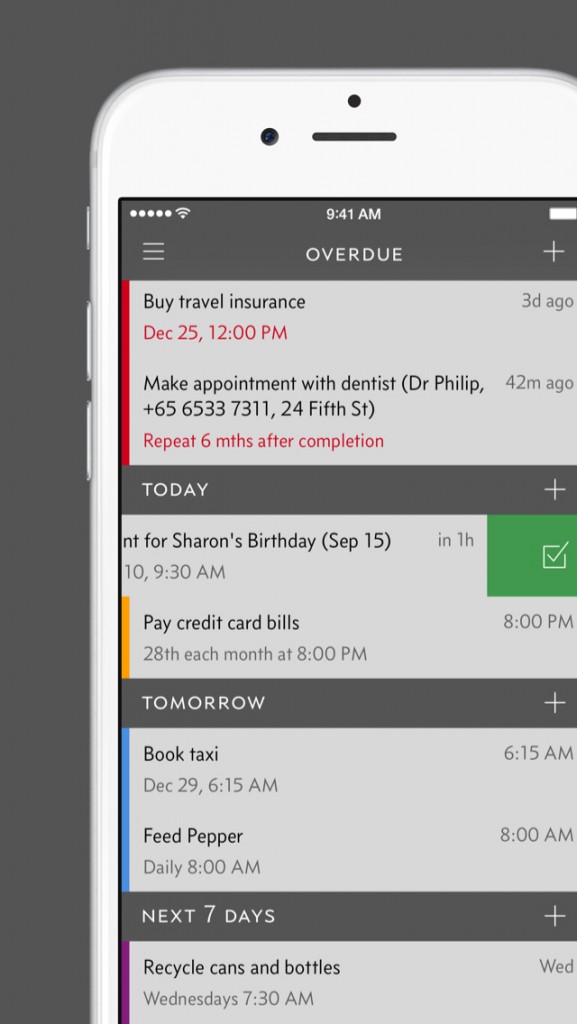 Make sure your tasks get done with Due’s huge new update.

One of our favorite reminders apps just got a huge overhaul that is worth bringing up this week, considering it’s the biggest change to the app in about four years. That’s right — our Honorable Mention this week goes to Due by Phocus.

For those who are unfamiliar, Due is a simple reminder app that stood out from the rest because of the constant nagging alerts until you marked an item off as complete. While this may seem annoying, it does actually help a lot of people with getting off their butts and doing what has to be done. It was easy to use, and you could snooze it for later if necessary. There were also timers built-in as well.

The app has remained mostly the same through the years, with just a stopgap update last year to go with iOS 7 aesthetics. But last week, Due received a significant 2.0 update that makes it feel like an entirely new app.

The biggest change is the interface — it is now much more streamlined, allowing users to see more of their reminders in a single screen and providing color-coded date headers to see what is due now and what’s upcoming from a single glance. The app also brings in gestures for navigation, such as swiping on the header to switch between reminders and timers, and the swipe down gesture to bring up search. The reminder editor now has the Quick Panel, where you can have up to 12 Quick Access Times for easier setting of due dates and deferring. And now, thanks to iOS 8, there is support for interactive notifications, so you can check off or postpone your reminders from the banner.

In addition, there are some new features that are available for new users of Due, or at the cost of a $2.99 in-app purchase for users of Due 1. The new features of Due 2 include auto-snooze for five, 10, 15, or 30 minutes, rather than just the one minute default, so it’s less obnoxious. There are also 45 new alert tones and the ability to pause and resume timers, as well as background syncing with Dropbox.

We have been fans of Due for a long time, so we were excited to get our hands on this brand new update. Whether you’re a new user or old, Due 2 is packed with great new features that make sure you get those little tasks done. You can get Due in the App Store as a universal download for $4.99, and previous users can upgrade to have all features for only $2.99, which is 40 percent off.

For more about the Due 2 upgrade, check my original post about it here. 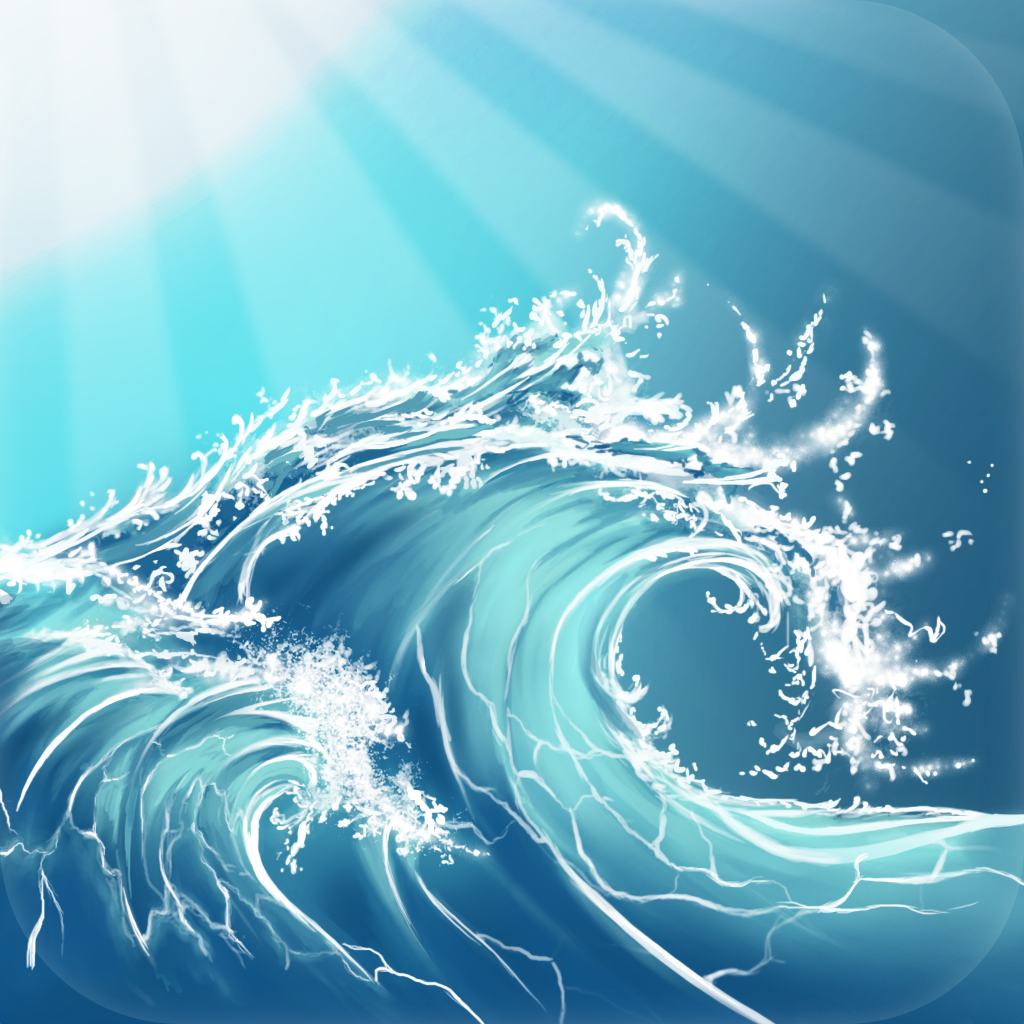 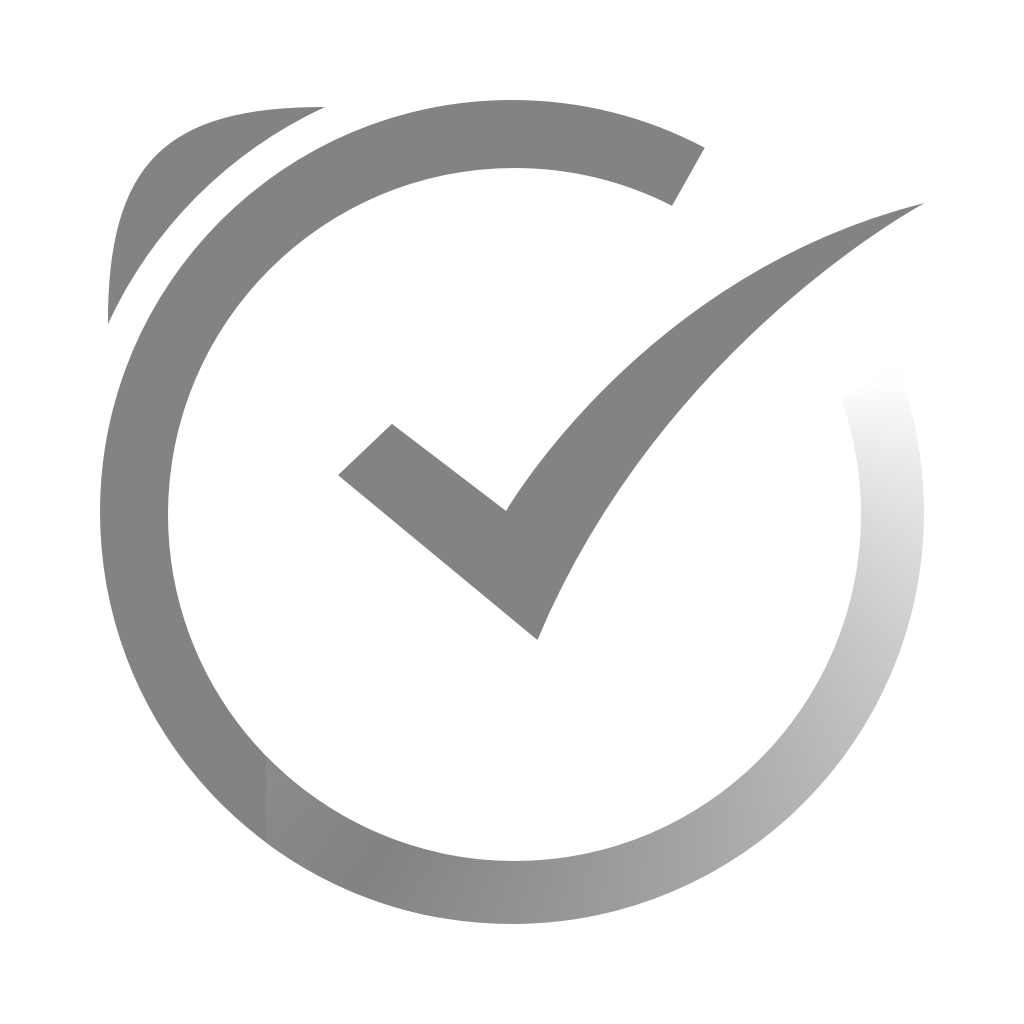 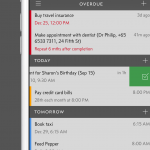 Due 2.0 is here with a brand new design and tons of new features 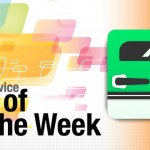 Best new apps of the week: Carrot Hunger and Evernote Scannable
Nothing found :(
Try something else