The popular all-in-one email app has indeed just received its universal update. As a result, Gusto, which was released in April last year for iPhone and iPod touch, is now natively compatible with iPad as well.

But while Gusto is now natively compatible with iPad, it’s not actually optimized for the larger device, seeing as it mostly appears to be a mere blown-up version of its original iPhone edition.

In any case, the new universal version of Gusto also includes integration with Handoff, enabling you to seamlessly work on the app between devices. 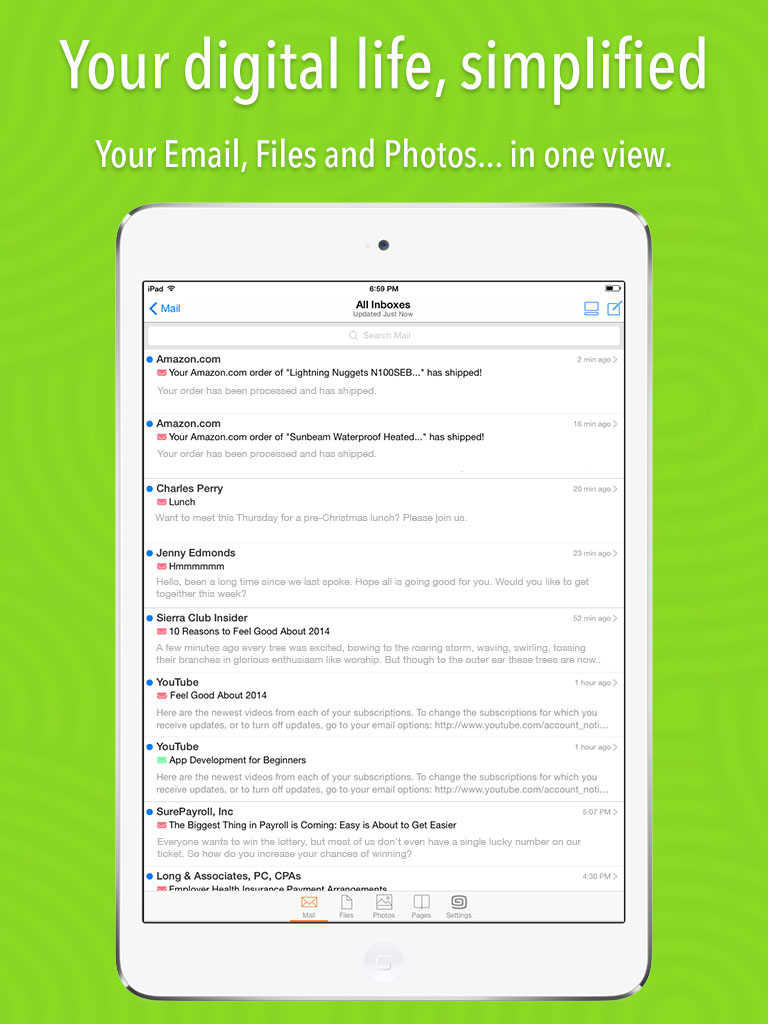 Compatible with iPhone, iPod touch, and iPad running iOS 7.0 or later, the new universal version of Gusto is available now on the App Store for free.

Gusto provides a unified inbox for managing your emails, files, and photos across your Gmail, Yahoo, Outlook, AOL, generic IMAP, Facebook and Instagram accounts. It also offers a Page feature for securely sharing and collaborating with friends, family, and colleagues.

See also: Find the masks of power and master the elements in Lego Bionicle Mask of Creation, Become a personal finance wiz this new year with MoneyWiz 2 for iPhone and iPad, and AT&T updates U-verse TV app with universal support and new design. 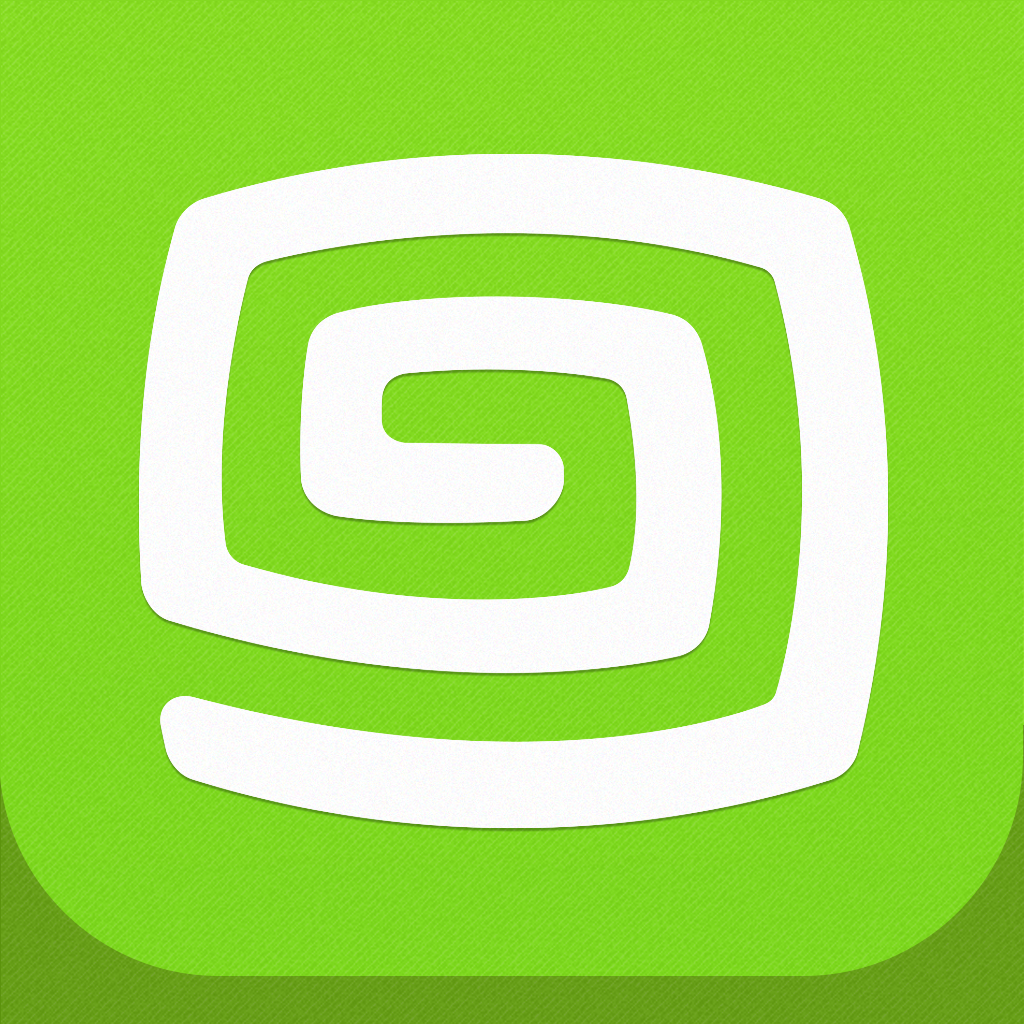 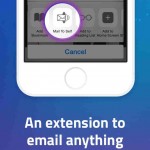 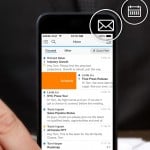